Update December 27, 2019: Although officials report that no one was living in the house at the time of the fire, neighbors report that the owners had moved many of their personal belongings into the home. Friends have set up a gofundme page to help the family. Visit the page here.

A fire on Hilton Avenue in Maplewood in the earliest hours of Christmas Day damaged a vacant residence that was undergoing construction. No one was injured by the fire, and no residents were displaced.

According to the police report, an emergency call was received at 12:31 a.m. reporting a fire at a residence on Hilton Avenue between Vermont and Tuscan streets. “MPD officers responded to the scene and confirmed there was a working structure fire on what appeared to be a vacant residence that was under construction,” reads the report. ” MFD along with fire apparatus from several other jurisdictions responded to the scene and were able to contain and extinguish the blaze. The property owner was able to be contacted and responded to the scene. Due to extensive damage the property was deemed uninhabitable, but due to it being vacant there was no need to contact Red Cross. A fire investigator was being called to the scene, but at the time of this notification the nature of the cause was believed to electrical.”

Maplewood FMBA Local 25 reported on its Facebook page: “Strong work by members of Tour 4 at a house fire in Maplewood this morning (0032 hrs). Given the tightness of this particular neighborhood’s houses the quick actions of our members, and mutual departments, saved multiple properties from damage (Irvington Engine & Truck, South Orange Engine and Millburn Engine on scene and Union Engine, East Orange Truck and Orange Engine covering Maplewood). No injuries reported. The family involved is safe.” 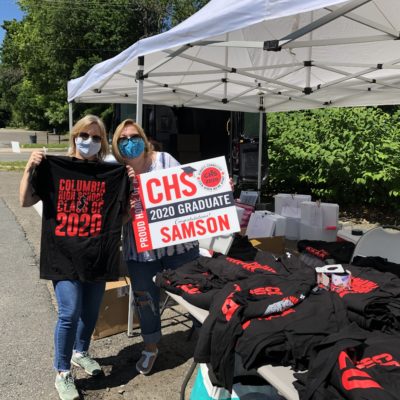