South Orange promoted three firefighters and one police officer earlier this month. The fire department promotions follow on an agreement reached between the township and the fire unions reached this summer.

At the Board of Trustees meeting on Tuesday, August 10, Kerry Burke and Corey Cuccinello were made fire captains, while Spencer Maran was made a deputy fire chief. All three were interviewed by the  Village President, the Chair of the Trustee Health and Public Safety Committee, and the Village Administrator, who unanimously recommended the promotions in the South Orange Fire Department.

Regarding Burke, South Orange Fire Chief Daniel Sullivan said that “the entire department, and me personally … we’re very proud of Kerry.” Village President Sheena Collum said of Burke, “It was a pleasure for us to be able to interview him, to learn so much about his background and certainly his commitment to the residents of South Orange. Kerry, we are thrilled to have you in this role. We are so honored that you are one of our South Orange’s finest.”

Burke responded that he was “very honored for this privilege, and this incredible opportunity, and this awesome responsibility. I’m very flattered and humbled right now…thank you very much, all.” 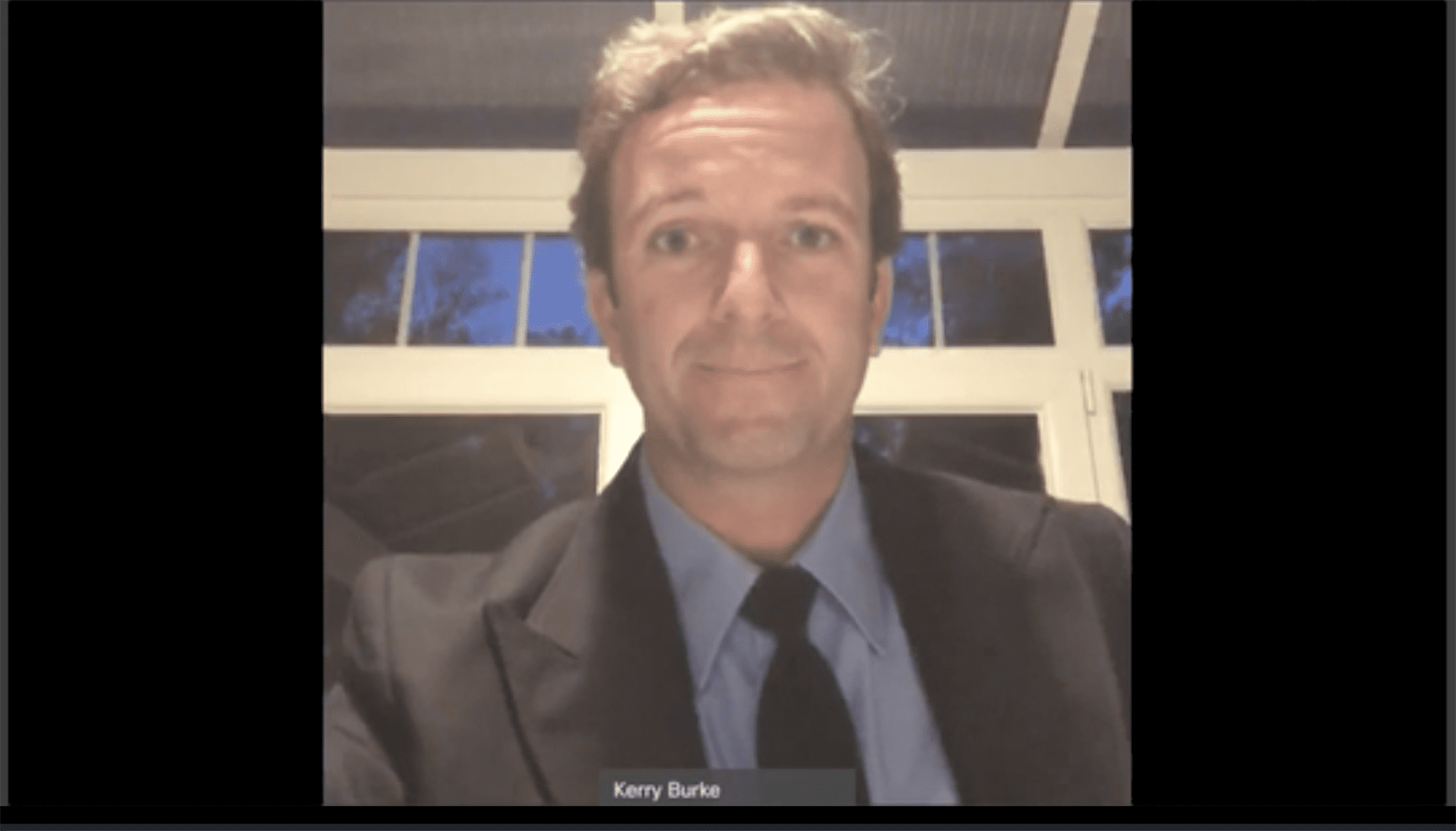 Cuccinello was praised for his knowledge of the position. “An excellent firefighter…he’s almost textbook,” said Sullivan, “and he’s going to be a great addition to the superior officers’ ranks here in the South Orange Fire Department.”

“I feel like you could probably be teaching some of the fire academies with the level of knowledge and understanding you bring to our department,” Collum added on Cuccinello’s expertise. “Thank you for your dedication…we hope to have you here for a very long time.” Cuccinello thanked South Orange “for giving me the chance and the ability to take on this job, and to continue to grow in this job.” 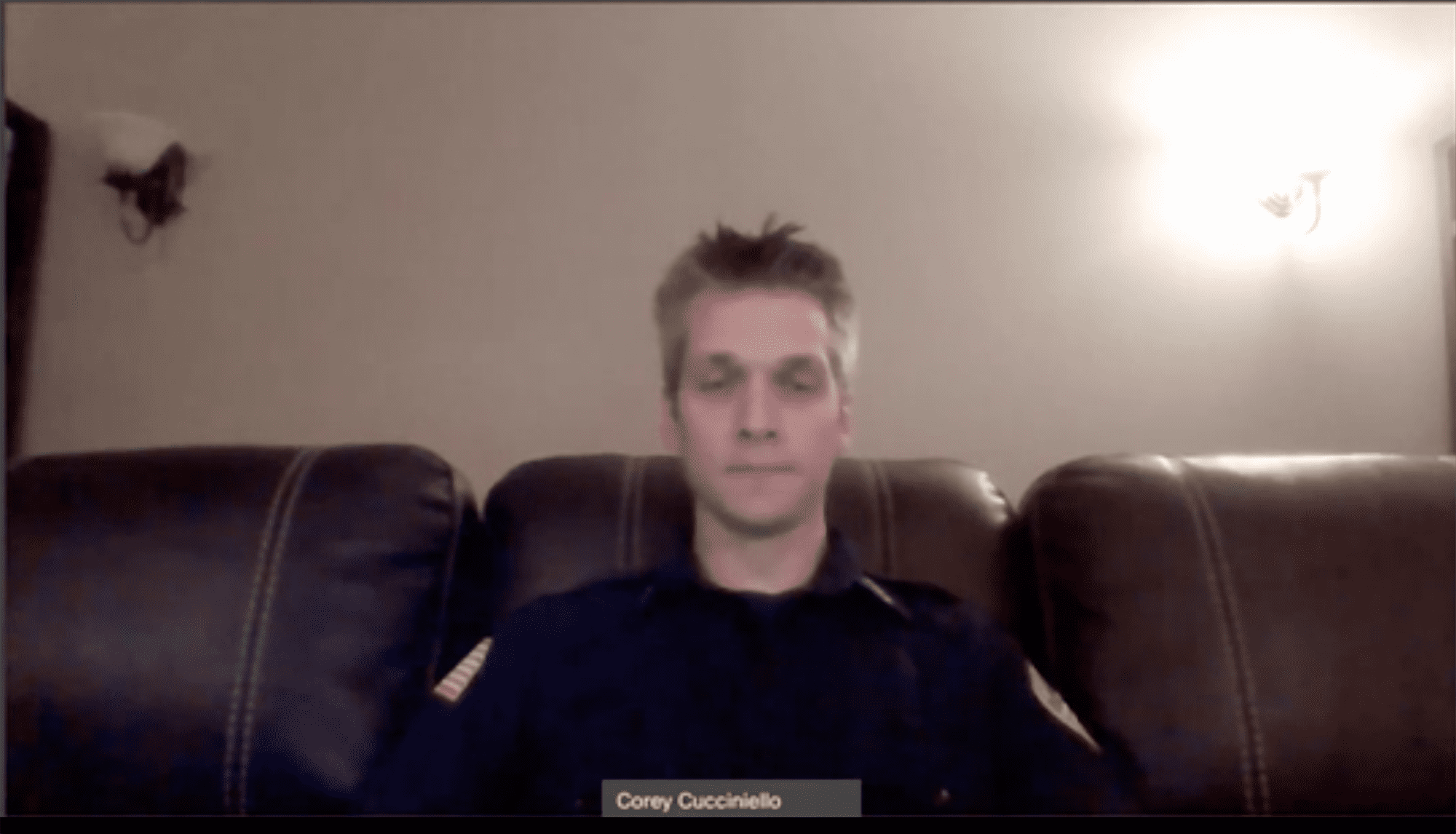 Spencer Maran was identified by Sullivan as a dedicated second-generation member of a firefighting family. “He’s a hard worker, and just has the best interests of South Orange at heart, on duty and off duty. He’s an excellent choice,” said the Fire Chief.

Collum spoke to Maran’s role in the community. “Spencer has been at the forefront of community relations and the forward facing role of the fire department working with our youth,” she said. “He’s frequently seen and loved by the children of South Orange.”

Maran thanked the Board for giving him the opportunity to serve. “I won’t let any of you down.” He also reminded his audience that “it’s important to also think about the families of everyone up here.” Maran spoke to the Trustees from his car, as his cell and internet service were still faulty due to Tropical Storm Isaias. “We’re away from our families a lot during these hard times.” When emergencies like the storm or the pandemic hit, “we’re at work, and our families are at home worried about us.” Collum echoed his sentiments, thanking the families of community first responders. 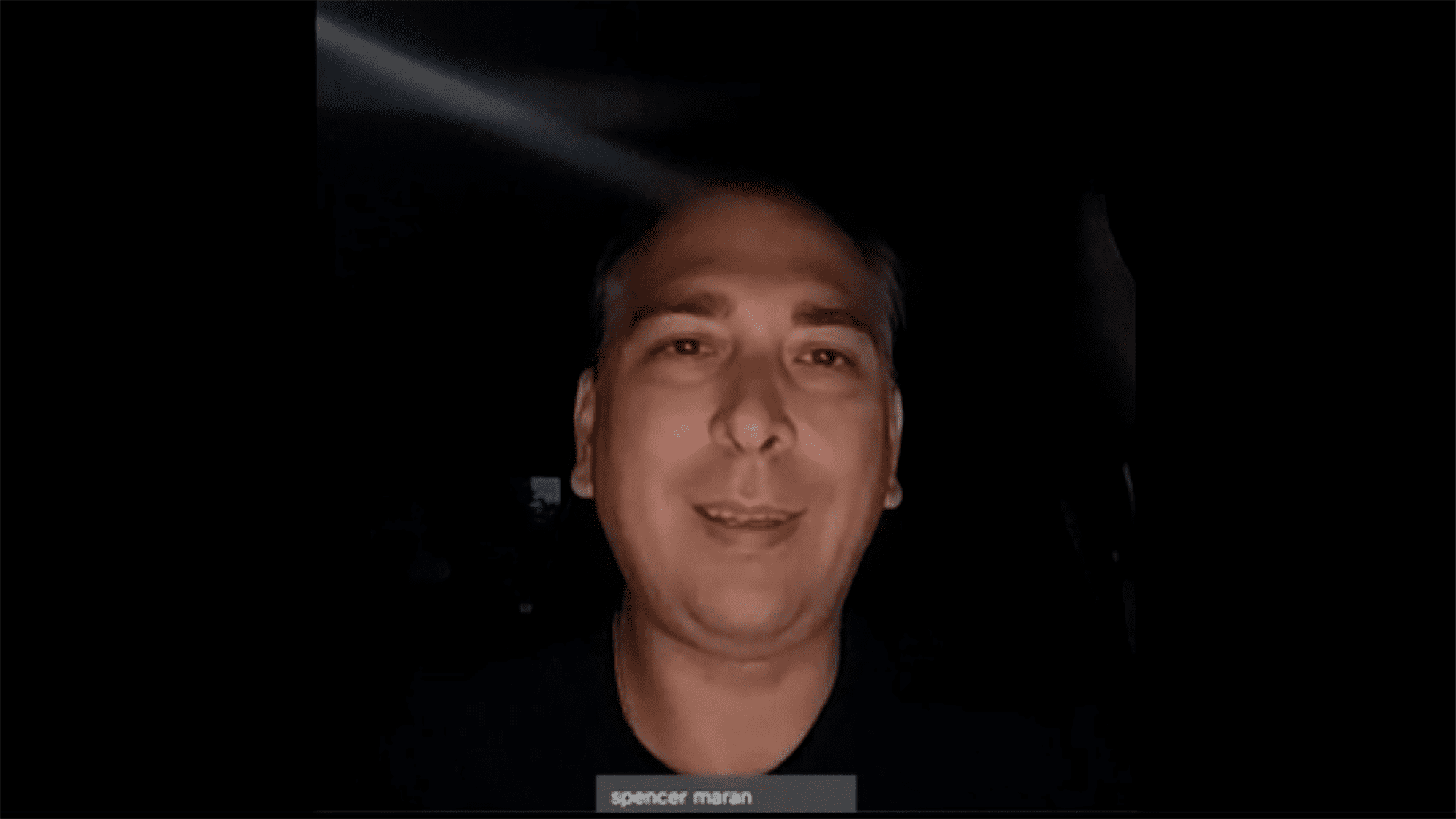 In addition to the Fire Department promotions, SO Police officer Herron Dunston was promoted to sergeant, after being one of three top candidates to be interviewed by the Village President, Chair of the Trustees Health and Public Safety Committee, Village Administrator and Police Chief. Dunston was also unanimously recommended to be promoted to the rank of Sergeant.

Chief Kroll was unfortunately called away during the meeting, but Collum sang Dunston’s praises in his place. “Ron has been tremendous in our department. Right now, he is one of our best in traffic, and we know that [pedestrian safety] is one of our [biggest] concerns that comes from our residents,” she said.

The Village President also spoke to Dunston’s background and character. “Ron brings with him an incredible background and experience in the military.” Collum called the newly minted sergeant and South Orange resident “a great community- and civic-minded individual,” and discussed his involvement in bringing about positive changes in policing, comparing it to the sentiments of the MAPSO Youth Coalition. “It’s a new way of bringing the community together with law enforcement, [and] I can think of no better person tonight to be promoting.”

“I’d like to thank you for the opportunity to continue to progress in this job and to serve my community,” Dunston said. “I’ll make you very proud.”

Collum added that once the state of the pandemic has eased and gathering is safer, these promotions will be celebrated “in person with the appropriate ceremony — and lots of people would be lovely as well.”