Students from Columbia High School were chosen to sing “You Will Be Found” from the Broadway Musical Dear Evan Hansen in the launch of WELL BEINGS.

WETA Washington, D.C., the flagship public media station in the nation’s capital, and the National Alliance on Mental Illness (NAMI) are hosting the town hall to launch WELL BEINGS, a major public media campaign addressing the health needs of Americans, beginning with the Youth Mental Health Project. The free town hall event takes place on July 14, 2020 at 11 a.m. ET during NAMICon 2020, NAMI’s annual convention and one of the largest community gatherings of mental health advocates in the United States.

You can see Well Beings on or after airtime here. 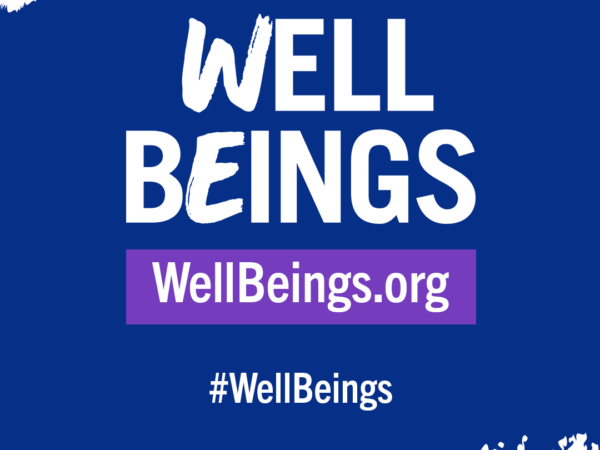 Steven Tabakin of South Orange directs the program. Tabakin is also a member of the Midtown Direct Rep.

“Young people talking about mental health and learning from each other seemed right,” says Tabakin. “I wanted to empower some of these young people who are missing so much right now. Many of them didn’t get to walk through graduation or go to prom.”

He reached out to Bethany Pettigrew, who has been co-directing musicals for Columbia High School for almost two decades, because, as Tabakin says, “CHS productions are off-the-charts wonderful.”

Pettigrew put Tabakin in touch with talent from CHS. A group of amazing young people were asked to take part: Rocky Anicette, Emma Dean, Caitlyn Huetz, Jordan Muhammad, Anna Pettigrew, Cyrus Shields, Jake Slade, and Grace Trenouth. The entire process took four days to record, edit and mix, and the students had just a day and a half to learn and record their parts.

Tabakin is happy they were able to work with CHS students and delighted with the result. “It’s more powerful coming from the talented kids at Columbia High School.”