“You could hear a pin drop,” said C.J. Prince, Director of North Jersey Pride. Prince was describing a special “Stand Up, Speak Up” assembly on homophobia held for the 8th grade class at Maplewood Middle School on Thursday, April 16.

Equally impressive, according to Prince and co-organizer Robyn Brody-Kaplan, were the reactions of 5th graders at Jefferson School and 6th and 7th graders at MMS who saw the same presentation before and after the 8th graders.

All three talked about the hurtfulness of certain language and the fear of being ostracized for being different. Despite the sensitivity of the topic — or because of it — students sat silently listening for long stretches of time, then clapped and cheered enthusiastically after each presentation.

At the beginning of the 6th/7th grade assembly, Vice Principal Marc Gold told the students that this was a “sensitive topic, but we feel you are mature enough to handle it.” MMS Social Worker Beth Giladi then told the students that the assembly was a part of the school’s ongoing conversations about bullying. “MMS is not just about being the best students, but being the best people,” said Giladi.

Emceeing the event was Broadway performer and newly minted novelist Tim Federle who said he was “amazed” at the thoughtful responses of the kids. Federle told the assembly, “A lot of schools wouldn’t even have this assembly.” (Also impressive: The MMS community and North Jersey Pride crowdfunded $3,000 to pay for the cost of the assemblies.)

During their presentations CHS student Luciana Arbus-Scandiffio and MMS student Zan Rabney explained how they felt hearing homophobic remarks; both students come from two-mom households. “Not only does it affect me,” said Rabney, “but it makes people feel like this is not a safe space to come out.” He ended his remarks by saying, “Make MMS a safe space to come out!”

But Pinzino received the biggest response after detailing his personal experience struggling to decide whether or not to come out in 8th grade at MMS. (See the video above.) Later, in response to a question, Pinzino explained that being gay “was not a choice. It was how I was born. That doesn’t mean I’m not proud of it. I’m proud of who I am.”

Federle referred to middle school as “treacherous years for me.” He urged students, whatever their difference might be, to “find one person who loves what you’re about.” Federle also told students, “Everything that got me picked on is what helps me make a living now and makes me feel special.”

Arbus-Scandiffio, Pinzino, Rabney and Federle also noted that being gay doesn’t make you a saint — that gay people can be bullies too. Said Rabney, “We’re all human and sometimes we don’t express things in the best way.”

Federle ended the assembly by asking students to pledge to apologize if they say something mean, whether intentionally or not, and to try to be kinder.

Giladi asked students, “If you are confused and wondering and have feelings … reach out.” Students should also look for “Safe Space” stickers on the doors and desks of teachers, if they need someone to talk to.

Afterward students said they enjoyed the assembly and were eager to talk more about the topic. Said teacher Jennifer Bradshaw, “The students were very respectful and I think they appreciated the other students’ courage to get up and speak.”

Click on any photo below to see a slideshow of assembly-related images. 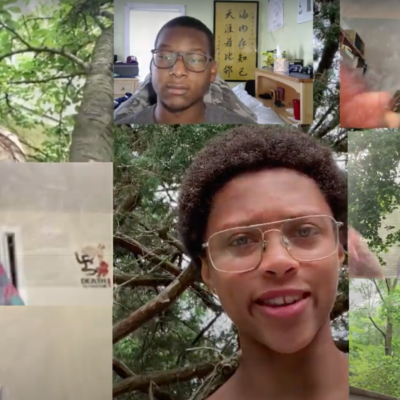 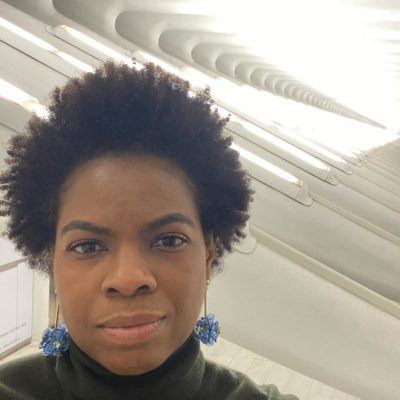 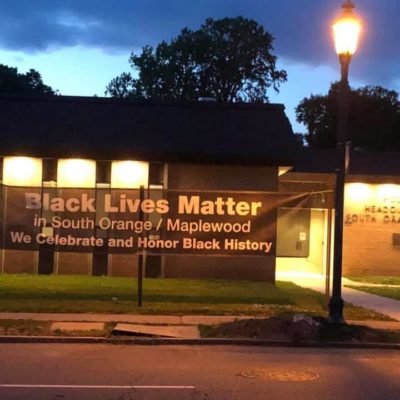