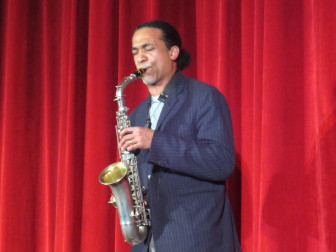 Maplewood and South Orange are chock full of talented students — and parents.

That’s why Seth Boyden School doesn’t just feature an annual variety show highlighting its gifted youngsters, but in recent years has also added the tradition of a parent/teacher talent show that raises funds for the PTA.

The talent spans everything from a kung fu demonstration to musicians and singers who have graced Broadway stages and national touring companies, or played with jazz greats and rock legends. Read more about the lineup below: