Songs for a winter night warmed a large audience at Columbia High School on Monday as more than 600 youth musicians – yes, 600! – filled the stage, risers and aisles of the auditorium for a “Winter Choral Spectacular.”

Choirs from Columbia High School and the South Orange and Maplewood Middle Schools shared the stage with performances that ranged from spiritual to bluegrass, with a sprinkling of favorites from “Frozen” and “Wizard of Oz.” Their peers accompanied the choirs on piano, guitars, violin, fiddle, bass and drums depending on the genre, tempo and mood.

With literally hundreds of choral singers in middle school, the combined concert provided a glimpse of the path these performers may take as they move on to the high school. The concert was the debut of Canens Vocem, a women’s chorus under the direction of Jamie Bunce, CHS Choral Director. Isaiah Thomas (piano), Edward Zarbetsky (bass) and Riley Wine (percussion) added accompaniment to the full choir’s “Total “Praise.”

Our photos capture only so much of the performances. With smaller select choirs, to 150 and even 600 students on stage, this evening of songs for a winter’s eve truly called for a wide-angle lens. 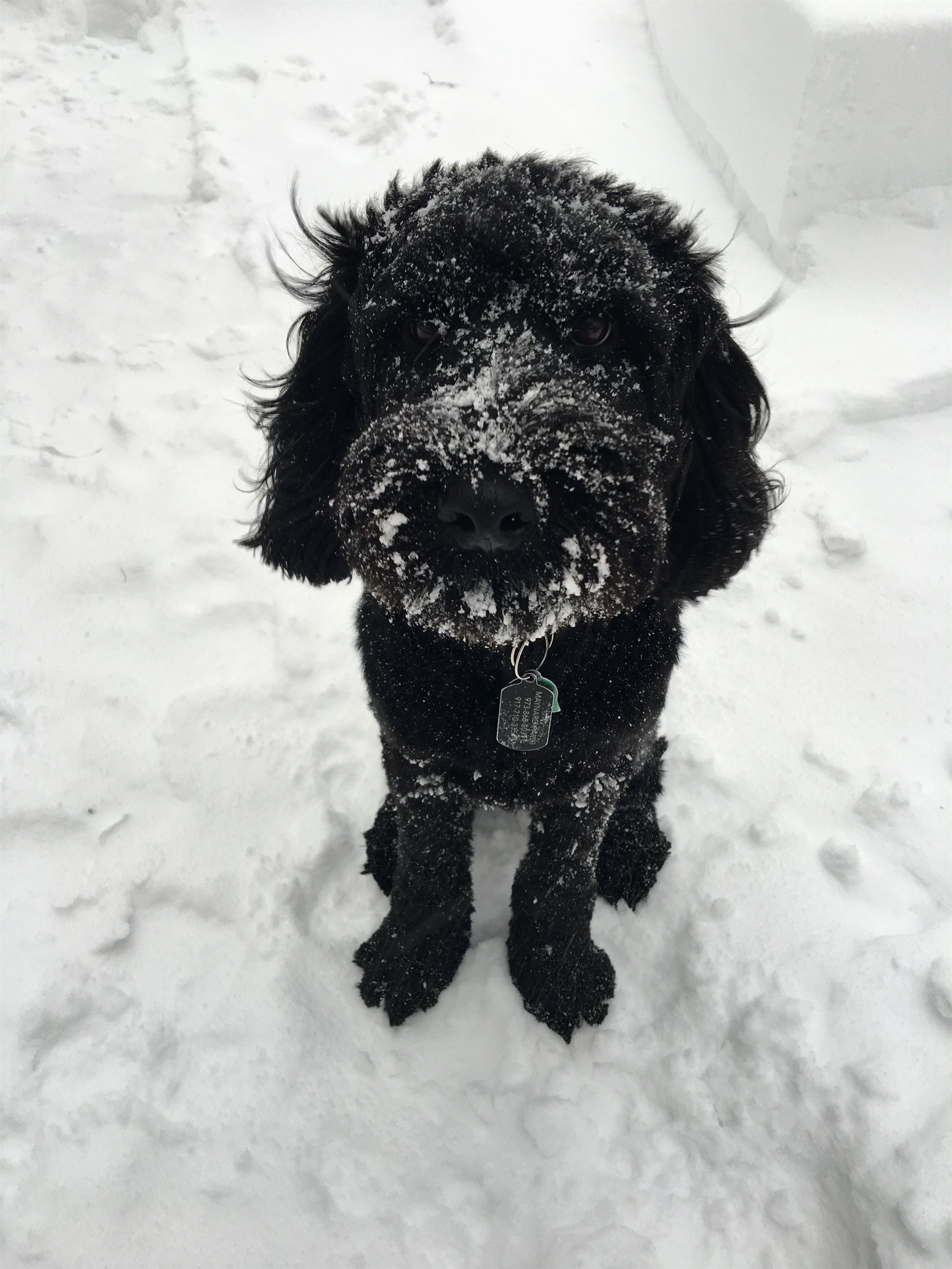