The following is an editorial from Board of Education member and 2nd Vice President Johanna Wright. She was one of two board members who voted against the 2015/16 budget resolution at last week’s BOE meeting.

I voted no because we, the BOE, did not produce the best budget for our students or our tax paying communities that we could have. We did not put in place even the process that allowed the kind of input that was necessary. Yet, last year there was a commitment made by the BOE, that a better process would be in place for this budget year.

We didn’t have as many meetings as other districts had. And when we did have the meetings prior to March 4th, there were no budget reports, just Power Point presentation slides. The process itself did not allow a lot of input like other districts. Data, only budget figures with no actuals costs figures, was given out, including to the BOE on March 4, 2015 and a budget had to be sent to County Superintendent by March 16th. (Check with Summit and others for the data solicited, handed out and the schedules put in place to do that). The information wasn’t provided quickly enough for us to reduce the healthcare costs the way we could have targeted.

Originally Montrose was to be a school for Special Education children and also provide extra seats for other children and to produce extra revenue for the district. Instead, it’s being set up as a pre-school, and as you heard Monday night from [newly hired director Renee] Joyce, a pre-school in conjunction with Montclair State University.

Look at the documents the district produces on the number of students in our district…how many pre-schoolers does our district have to justify that? Those questions were never vetted in the budget process. Even being on the Finance Committee, questions raised were not answered, and very little information was provided. Not all BOE members had a chance to give input from the budget analysis department.

We asked to reach out to the auditor, because he was willing to come to give a course on budgets pro-bono. It was declined by the BOE. Why?…when it was offered and felt it was needed.

These are just some of my reasons.

We still don’t know all of the outsourcing expenses which have gone up. How much of it is PARCC? How much is PARCC taking up of our budget, or the other outsourcing contracts such as what we pay to Synergy or maintenance that are out
there? There were questions that were not answered, instead in the BOE Finance Committee, we went into an area on PILOTS that could not have impacted our budget for this cycle, but did canabalize time that was needed to really discuss issues that were pertinent to education and what we could do in terms of reducing the tax levy for the community.

The same was true of the Marylawn issue. With a crushing tax levy, why was the BOE proposing buying Marylawn? And when asked in a BOE meeting for what purpose, could not answer.

The health plan could have made a difference in the [budget] cap, but instead, it has been delayed in its implementation with excuses such as we don’t have proposals, etc. I know how often we asked for information and were denied it; and, that lack of information is now being used to justify why the district is not changing [its] health insurance plan.

Another school district was able to save $1.9M in health insurance costs, and they didn’t start until October 2014; and that is what they were able to document to impact their current budget cycles. We did not even do that, yet the recommendation was made in March 2014 to evaluate our health insurance system. We still don’t have proposals, we still don’t get data, we did not do a good enough job.

So how can I feel respect for a budget, when I know the process did not allow us to respect our children, or our community or our values.

For many years, we weren’t that irresponsible. But that was at least two Superintendents ago.

Many ran [for BOE] to say they had what it took to make the district and budget/taxes better. This year didn’t reflect it. It wasn’t the best work we could have done . 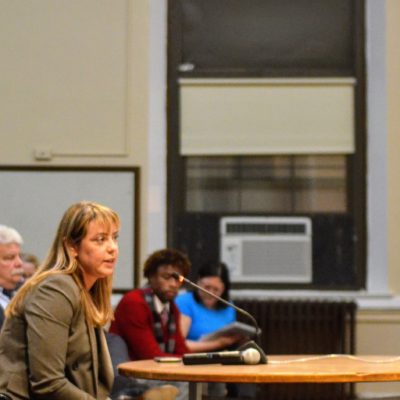 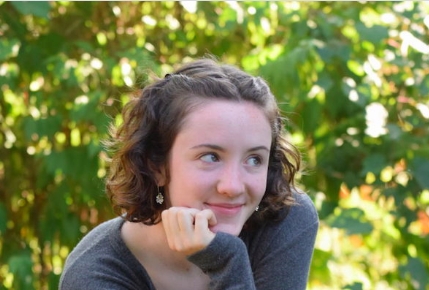 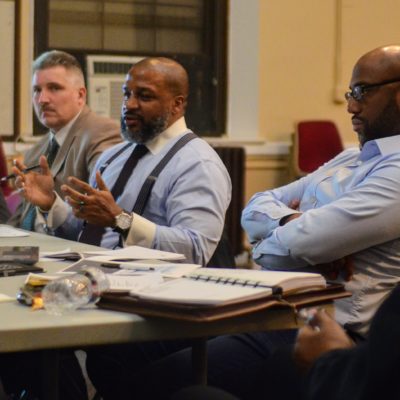 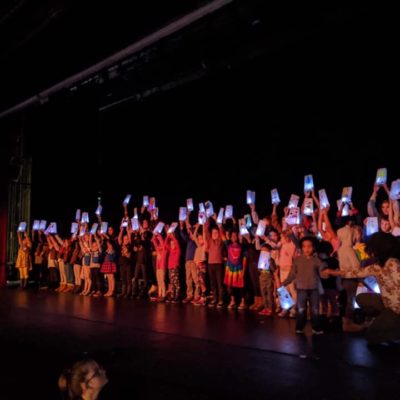