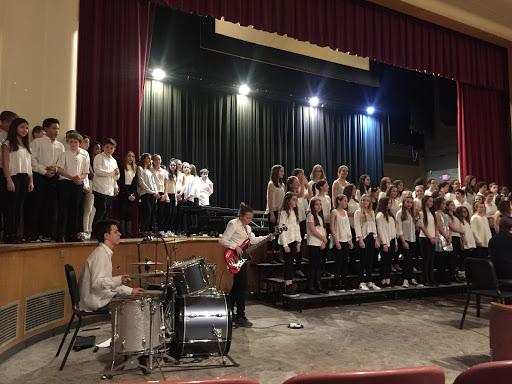 What happens when generosity is modeled? Jake Ezzo, the South Orange Middle School Choir teacher, is both cause and effect, case and point.

“Every year my goal is that each kid who walks through my door feels safe with who they are. It’s not just generosity in a financial sense,” he explained. “It’s generosity of time, generosity of ideas, generosity of control, that your opinion is valued.”

The trust that Ezzo has engendered has given rise to the first-ever organic concert in the history of South Orange Middle School. The idea for the concert began as the class reacted to the succession of hurricanes. As they discussed how frustrating it is to sit on a couch, watch the news, and feel bad, Mr. Ezzo allowed them to create and organize; he gave them control, and a classroom culture of generosity. From their feelings of powerlessness came SOMA Sings.

The event takes place this Friday, October 20 at the South Orange Middle School. It begins at 7:00, ends at 10:00 pm. It is okay to be late; it’s okay to stop-in, stay a while. Admission is free. The participants are asking you to donate, if you can. The students were planning to charge but decided it is better to give all the donations to people who have lost everything. They discussed, “What do we need t-shirts for when kids in Houston, or Puerto Rico have no t-shirt?” This is what modeling does.

“The event,” Ezzo explained, “will allow each of us to see each other in a different light and to see the power of sharing our talent, our music. It is also the perfect opportunity to return the favors of the Vanessa Pollock Music Initiative. All the proceeds will be donated to the Keller Williams Red Relief Fund.”

Ezzo attended several of the Vanessa Pollock Music Initiative ​fundraising events, which is a partnership with the Achieve Foundation, and he ​recognized that this would be perfect​, ​but he adds “I hesitate to use the word perfect, because the disasters that have occurred are not perfect, but they have provided us with a way to help, to make a difference.”

As a child growing up Ezzo witnessed generosity in his parents. He watched the way his parents communicated genuine care and love to his younger brother who was born with Down Syndrome. “They immersed him in music. I watched what a difference it made in his life. Not just the music, the care, the generosity.” 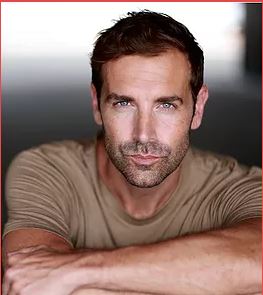 This modeling is what drew Ezzo to Vanessa Pollock​, the Keller Williams Realtor who founded “Care Serve Give,” a community-focused and generosity-based way of doing real estate.

Pollock’s business goals are to provide the best service in the real estate industry, while inspiring generosity in the community she serves. She points to the research, “The children who have role models who discuss generosity go on to be more generous adults, and they also feel less anxiety and depression during their childhood. Want to raise generous and caring children? Model it. Let them participate in your fundraising, your care, your ​giving, your serving. What a blessing it is to our community that our students have Mr. Ezzo as a role model.​” 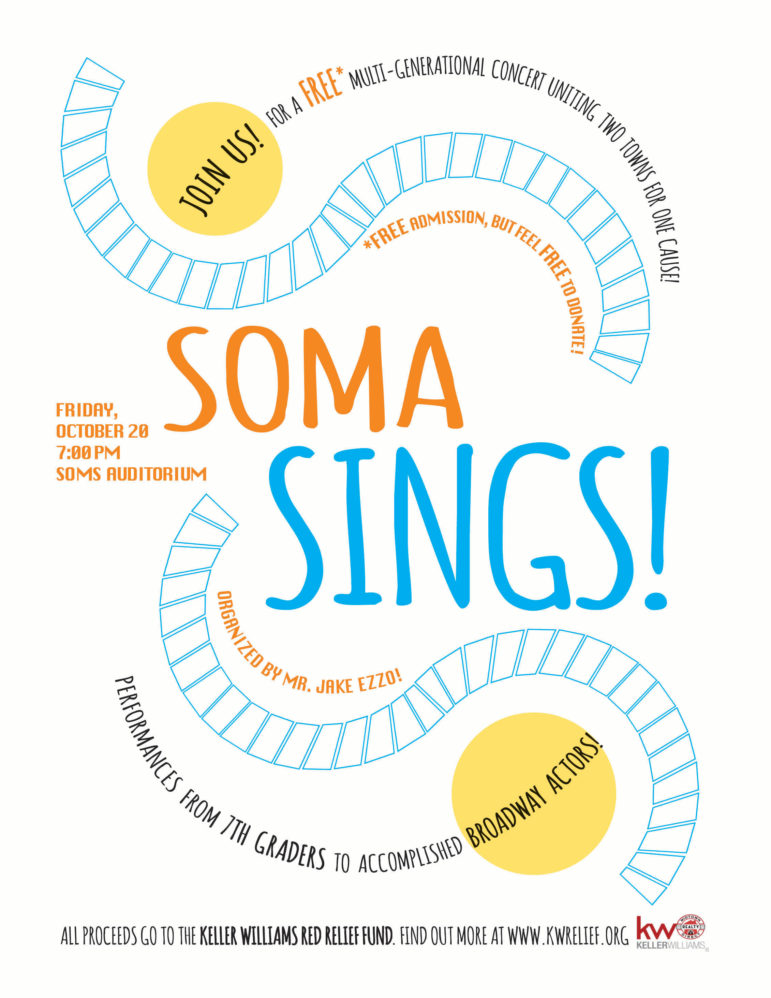