Rhodes won the Junior women’s foil title out of 167 fencers. She also placed 10th in the Division I women’s foil competition out of 149 fencers, according to the Columbia Athletics website. 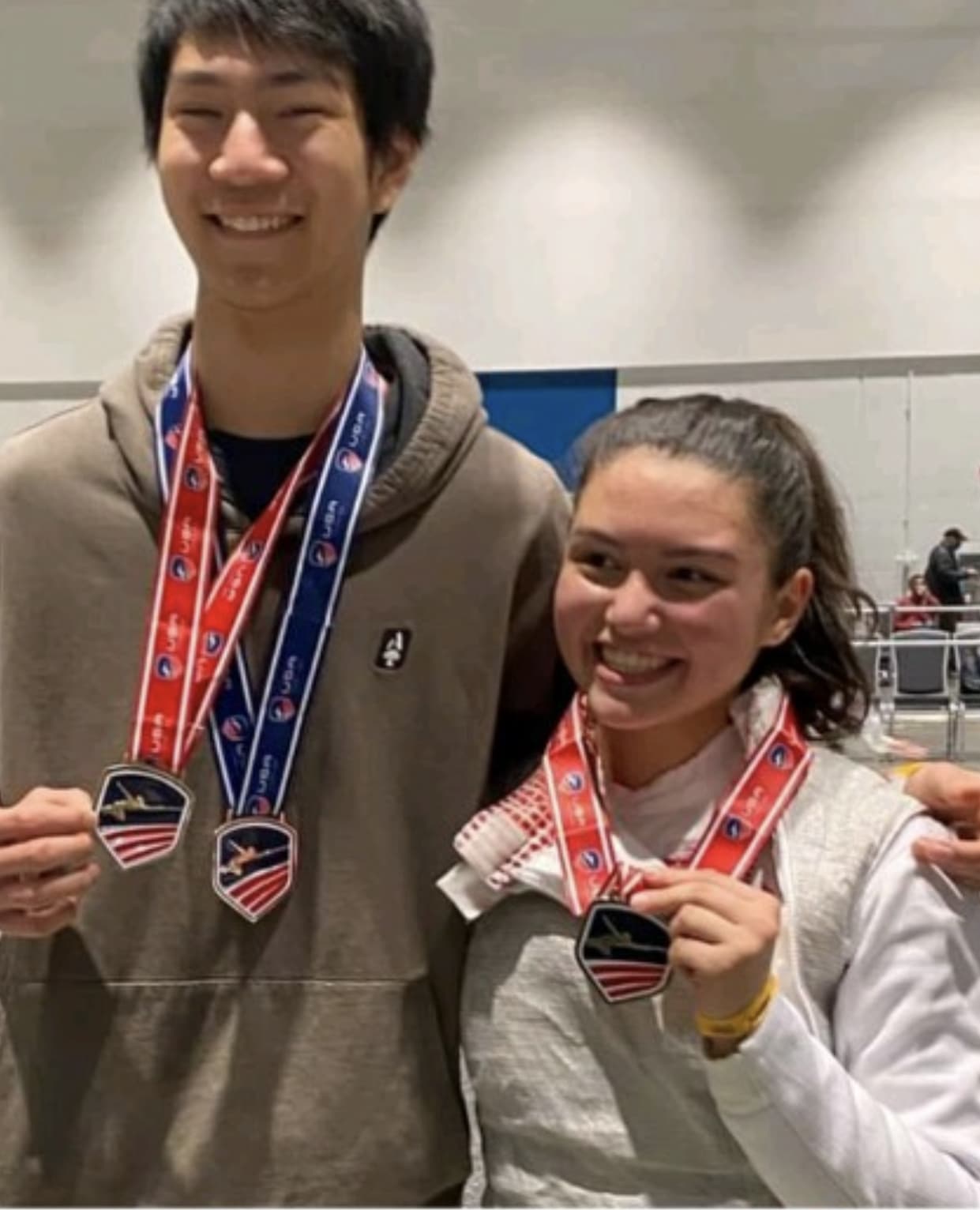