Update: Mr. Mullen, Interim Director of Athletics at CHS, has just let us know that the game has been cancelled for Thursday, 9/2, and will be played at 5 pm, Friday, 9/3, at Underhill.

From the Cougar Football Team:

The ’21 Columbia football team is looking forward to another season, building upon their last two seasons, in which they posted winning records.

The Cougars have worked all off season throughout the winter and spring in the weight room, film room and on the field. The strength and conditioning program, which consists of daily lifts in the school weight room and other various workouts on the field,  prepared the team for not only the season but also for August’s vigorous practices, which began on August 9 and at times ran two per day.

The Cougars recently participated in three scrimmages – one against Scotch Plains, one a quad scrimmage with JFK Iselin, Shabazz and Mendham,  and one against Hillside. The Cougars performed well in all of them and are looking forward to the home opener at Underhill Sports Complex now at 5 p.m. on Friday, September 3.

The 2021 Cougars are a young team, as the class of ’21 graduated 13 seniors. Four of those Cougars are now playing college football. Wide receiver Kai Arrington is at Springfield College, defensive back Michael Caines is at Pace University, defensive lineman Justin Anderson is at Lock Haven University, Owen McGuffey is playing for Misericordia College and receiver/defensive back Jahquil St. Cyr is at East Coast Prep, playing against college teams this fall and looking for a landing spot for 2022.

The leader of the team, running back and linebacker/safety Stephen Henry is poised to have a breakout senior season. The three other senior captains Dylan Dalambert, David Fadael and David Darius, all linemen, will open holes in the defense for the explosive Henry. The 2021 Cougars is a sophomore-heavy team and has tremendous potential. The class of 2024 is a group of multi-sport athletes, unmatched in recent Cougar history.

Junior Tarik Huff will take over at the quarterback position. Huff is surrounded with dangerous wideouts in Zhamir Rowan and Steve Memo, both sophomores and junior Dylan Carthens. Huff also has weapons in the slot in sophomores Max Gigante, Henry Aaron and junior Akbar Holiday. The backfield looks as capable as ever with Stephen Henry being paired with sophomore Yassan Fields. Junior tight end Thor Weinstock and sophomore tight end Ethan Parlin will contribute to both the run and the pass game in big ways.

Coming off more than a year out of school, and with fewer opportunities for communication and contact from district and coaching staff, the team is still looking for and accepting players. Any interested families can reach head coach and CHS PE/Health teacher Gary Mobley at gmobley@somsd.k12.nj.us.

The Cougars open their season at home on 9/2 against Morristown, a change to the schedule,  and then face Livingston on 9/10 in their second game, at home again. Updated schedules can be found at https://www.secconference.org/public/genie/282/school/8/. 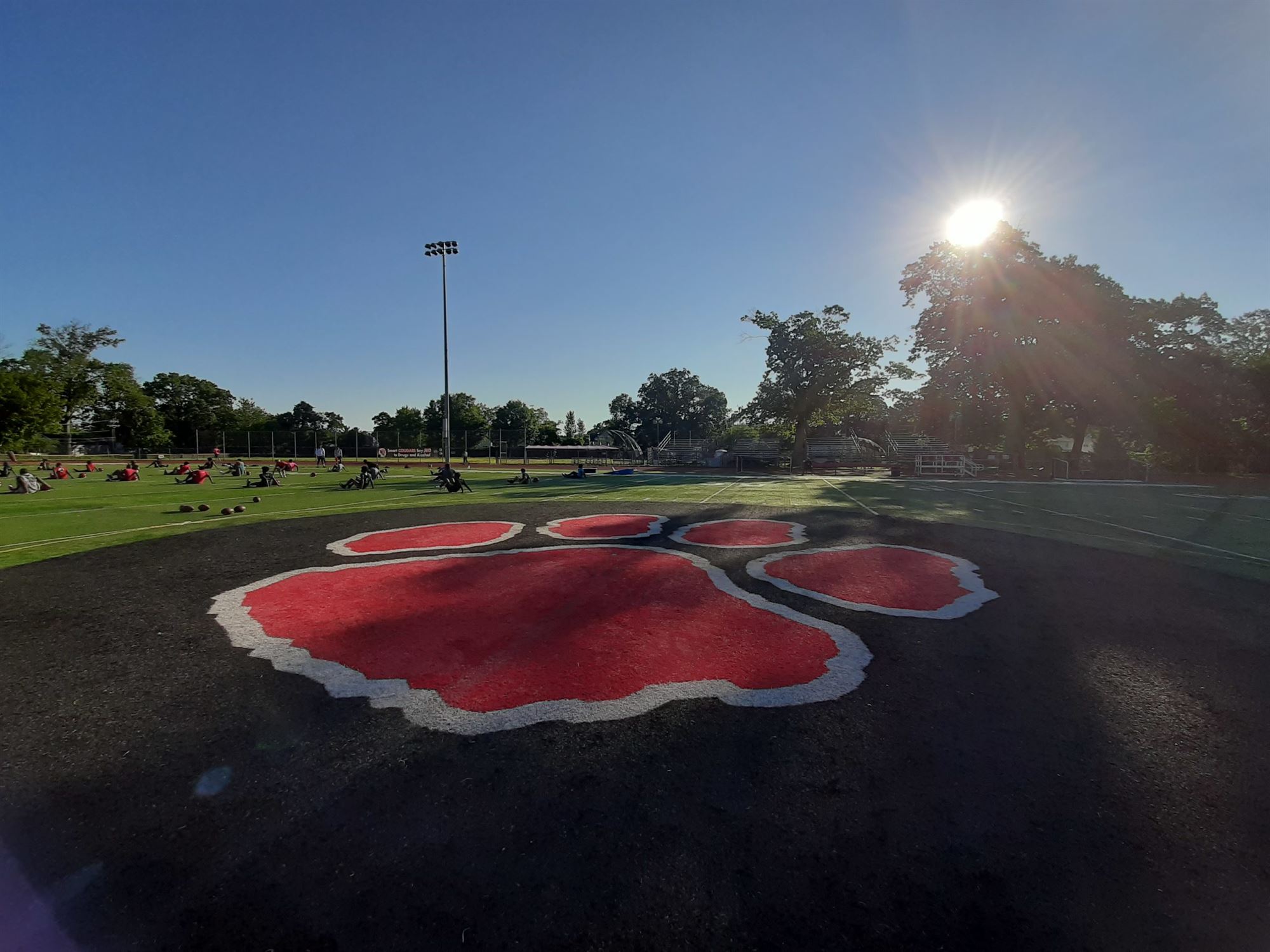