Northern Counties Conference titles are coming back to Maplewood and South Orange.

The Boys U10 Elite and U11 Premier teams each brought home flight championships this fall for Cougar Soccer Club. They led the way on the boys side as six boys teams finished in first, second or third place this fall. Overall, the boys and girls teams posted 97 victories and a plus 141 goal differential – the best combined season for Cougar Soccer Club in NCSA records dating back to 2009.

The U10 Elite squad went 8-1-1, avenging its only loss of the season with a 5-2 victory over Montclair in the final game of the season to win the C flight. Team members included Aiden Imranyi, Byron Gladstone, Jackson Schwartz, John Placke, Leo Unsworth, Logan Rice, Matteo Alvarado, Max Youngren, Perry McArthur and Will Sterling. The team was coached by Michael Imranyi, Katrina Rice, and David Alvarado. Angel Gravinese is the team’s professional trainer. 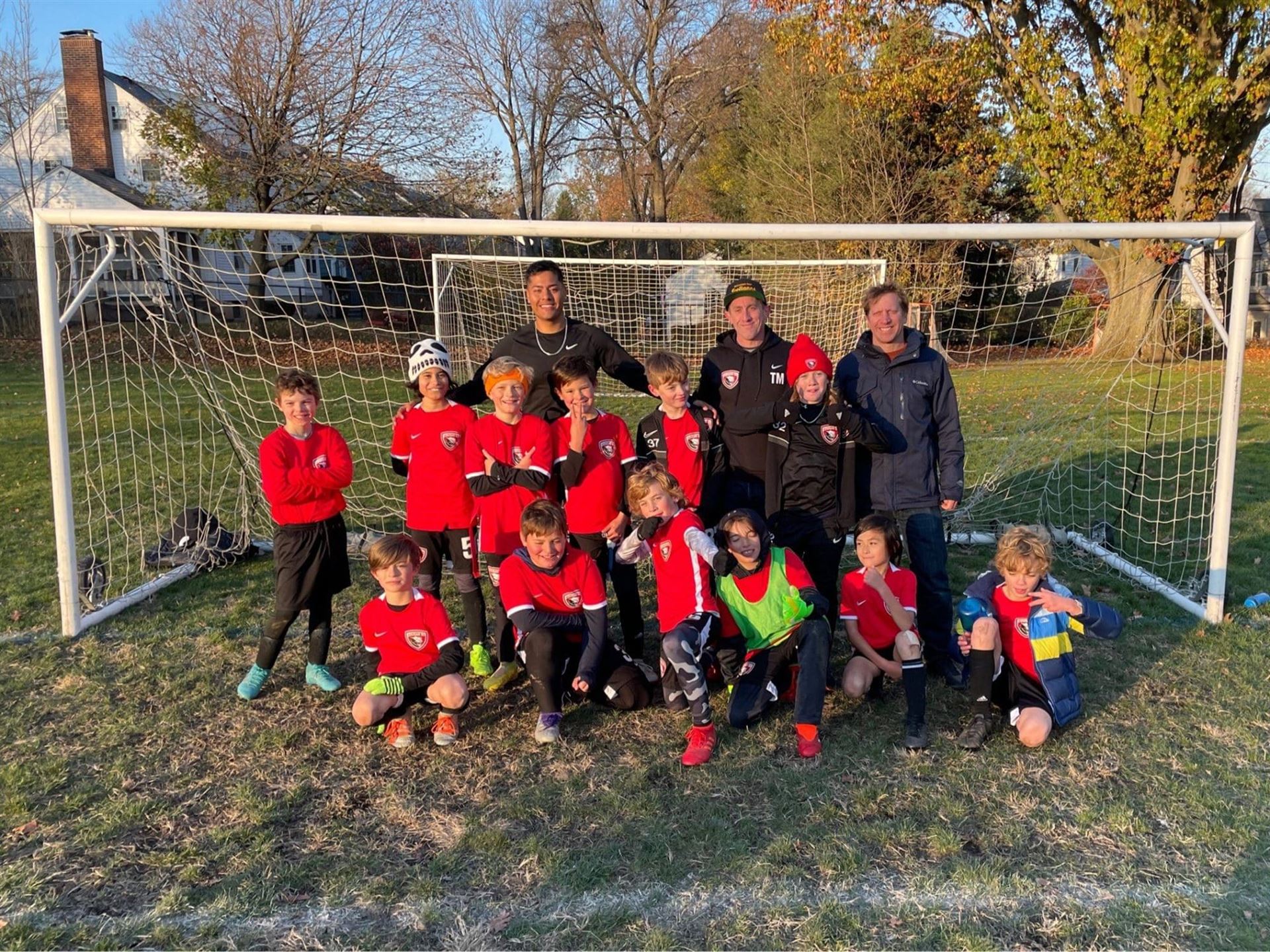 The U11 Premier boys won the NCSA Championship.

The U11 Premier team played the toughest defense in its flight – allowing just 18 goals in 10 games – to finish 7-2-1 and win the G flight. The team included Alex Burrell, August Kestenbaum, Elliott Peterson, Henry Meagher, Joseph Koscinski, Louis Evans, Owen Sulin, Owen Kassnove, Raphael Satlow, Wes Koehler, and Winston Jones. Parent coaches were Tom Meagher and Owen Sulin. Omar Moncada was the professional trainer. Overall, the U11 teams – players born in 2012 – had very successful seasons. In addition to the Boys U11 Premier team winning its flight, the Boys U11 Elite and Girls U11 Elite teams each finished second in their flights.

The other Cougar boys teams also had successful seasons. Boys U9 Elite Black steadily improved over the season and won three of its last six games to finish 3-7. Boys U9 Premier went undefeated in its last four games to earn a 3-4-3 record. Boys U10 Premier won two games. Boys U12 Elite finished 4-2-4 and the U15 Elite team won one game. 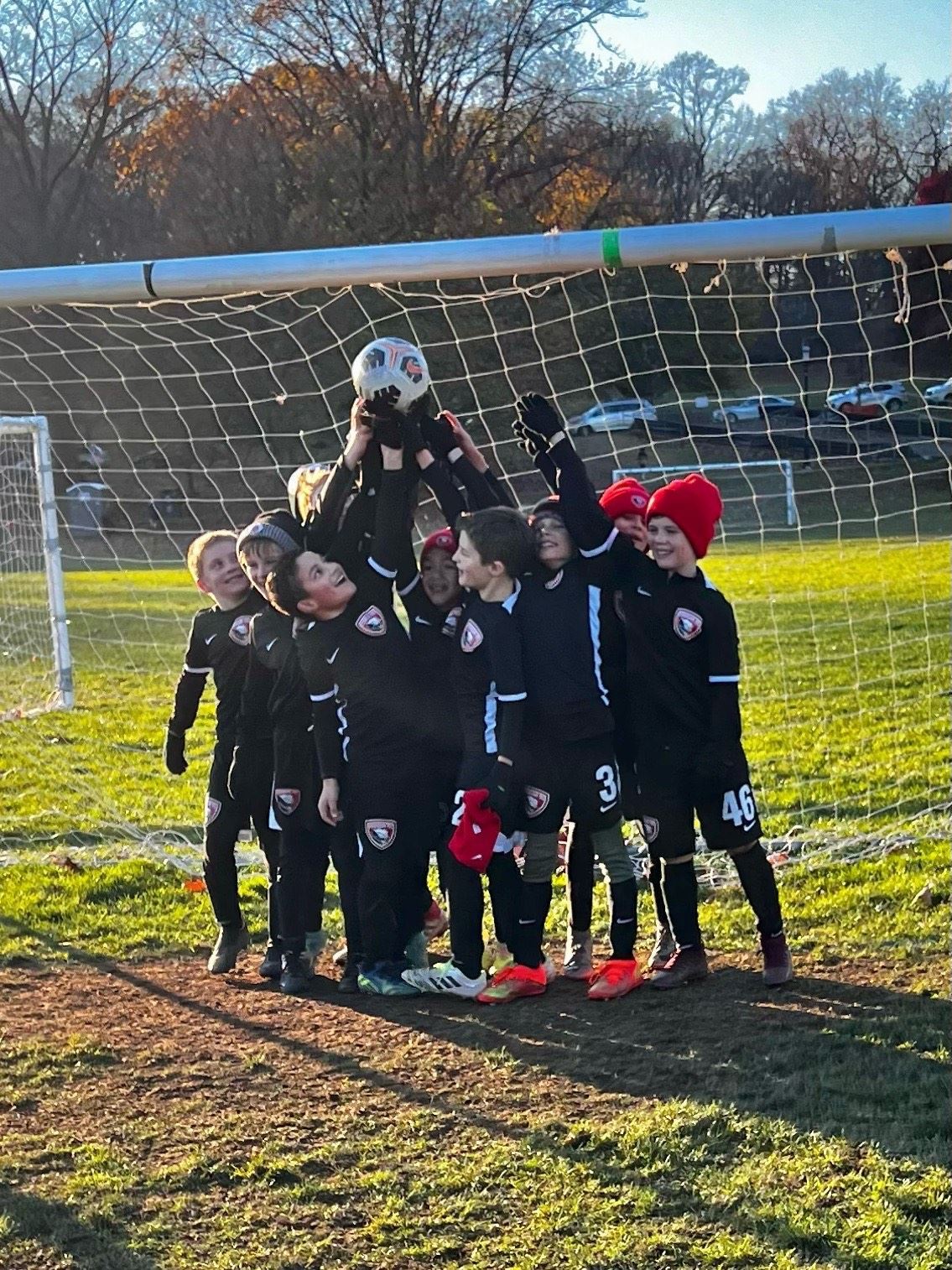 The U10 Elite boys celebrate their NCSA Championship.