The Maplewood-South Orange 5th and 8th grade boys basketball teams are headed to their division championships on Wednesday, February 26, in front of a home town crowd at the gym at Maplewood Middle School.

The two boys teams are hoping to ride the wave of good vibes created by the Girls 8th grade team, which won its division championship on Saturday, February 22 (story to come).

The MapSo 5th grade boys are undefeated with an 11-0 record. “Twelve 10-11 year olds who represent the best of MapSo have been playing together as a team since October. They are coached by two former Columbia High School basketball players that came up through the MapSo league as well,” says team parent Diedre Ayers (mom of Liam Ayers, age 10, Point Guard).

Below is the 5th grade boys roster. This story will be updated with the 8th grade boys photo and roster when Village Green receives them. 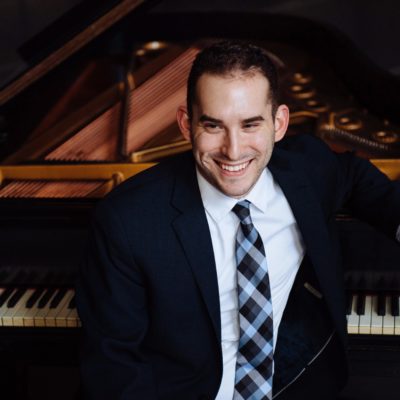 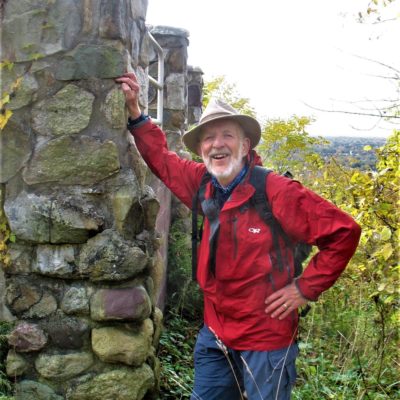