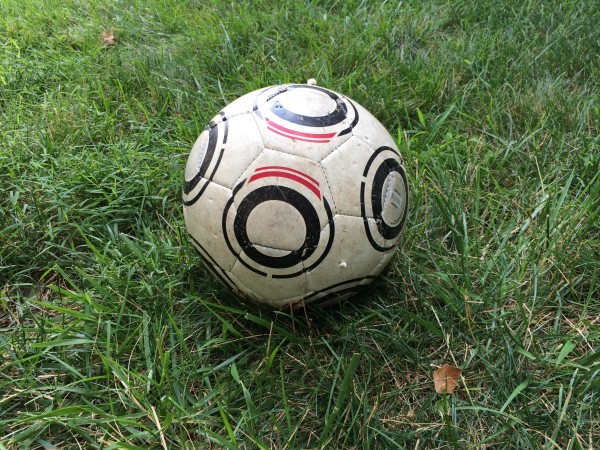 An effort called “Soccerhood” is working to raise $1,500 by the end of September 2014, to pay for six kids from local immigrant families to play soccer in the South Mountain soccer program.

Donations are being solicited tonight at Rock the Hill in South Orange at Flood’s Hill. Showtime is 7:30 p.m.

The donations will cover cost of registration and equipment, and volunteers from SOMSD schools and teammates will help with the logistical coordination also required.

Organizers say that “not only will these kids have the pleasure of playing a sport they enjoy, but past participation has shown increased integration into their communities, improvement in their language skills, and and a growing sense of confidence.”

A press release from the group related:

Jen, Kate and Katie saw the need in the community, and took it upon themselves to enroll a few interested youths in past seasons at their own personal expense.  We are seeking help from the greater community in order to allow more kids the opportunity to play. Additionaly, Soccerhood is being run with the assistance of the South Mountain Y’s “Togetherhood” grant, which aims to foster greater volunteerism within our community.

Soccerhood is hosting a Goal Kicking event at the Rock the Hill summer concert event tonight — Wednesday, July 30. For a $1 donation, all comers can match their skills against South Mountain Soccer’s best goalies.

Cash raised tonight will go towards equipment (cleats, shinguards) being offered at a generous discount by Kicks N Sticks.

Watch this space for the announcement of future fundraising events.

You can also support the effort as follows:

Soccerhood organizers report that 100% of money raised will go towards equipment and registration, any amount in excess of funds needed will be set aside for the Spring season. Soccerhood offers full disclosure on the amount of money raised and how it is allocated. 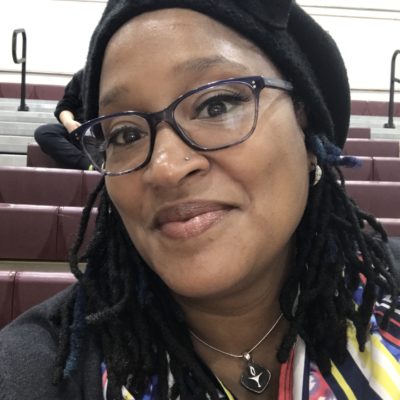 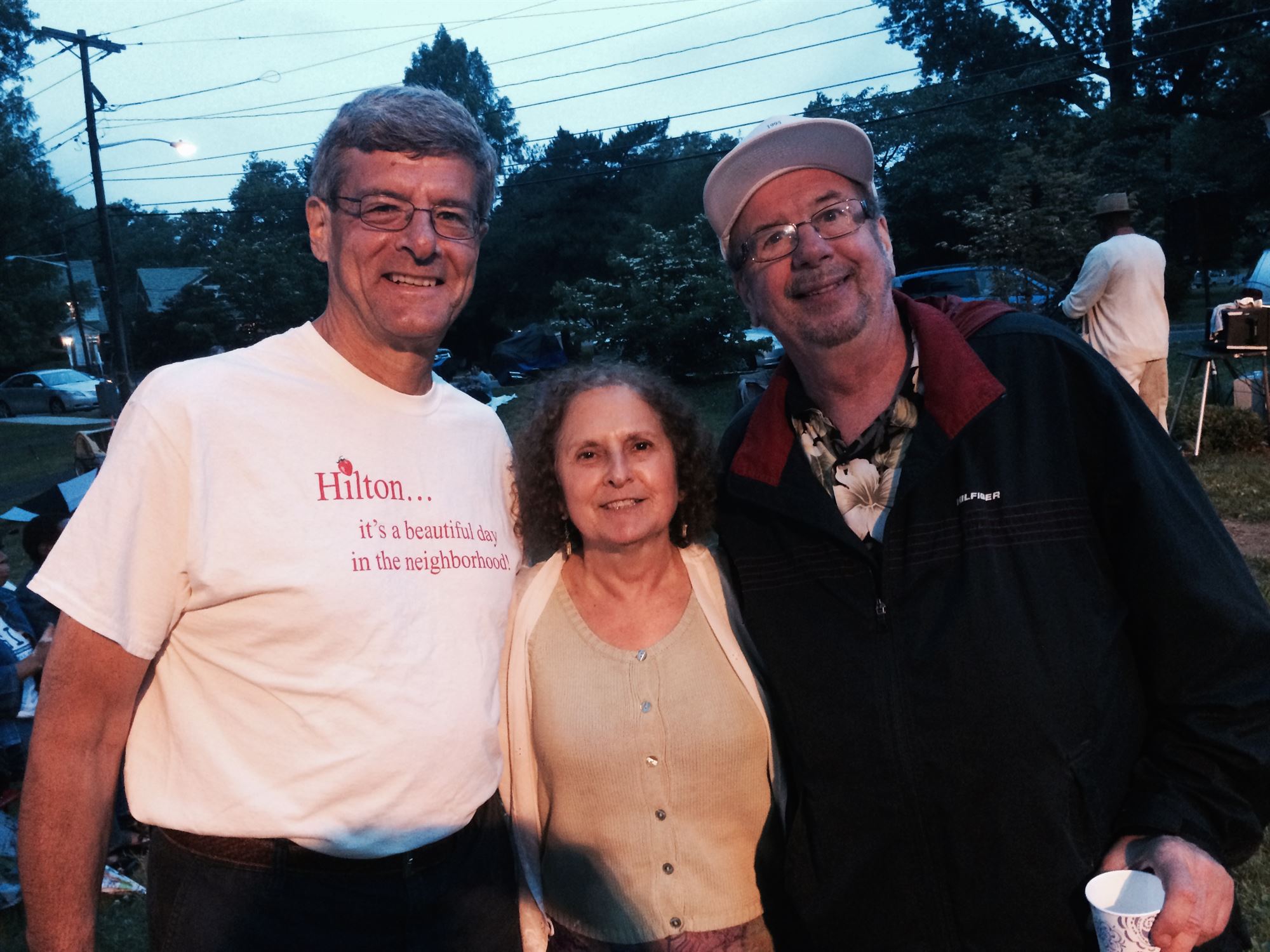 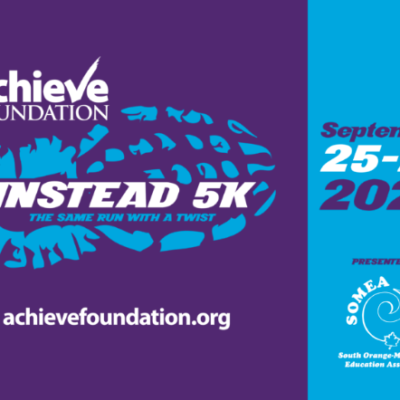