Just when it was looking as is there was no way to save the historic Squier House at 167 N. Ridgewood Road in South Orange, neighbor and architect Bill MacIntosh has proposed a solution that could could be a win-win. MacIntosh’s idea has received initial interest from township officials, preservasionists, neighbors and — most importantly – the property owner Isaac Lefkowitz.

While Lefkowitz was granted a lot line adjustment on Feb. 1 by the South Orange Planning Board that could pave the way for demolition of the circa-1774 Squier House, he has indicated an openness to MacIntosh’s idea: Instead of demolishing the house and building two new houses on two lots, he could apply to create three lots. This would allow for the construction of two new homes on two lots and the preservation of the historic section of the Squire House on a third lot. 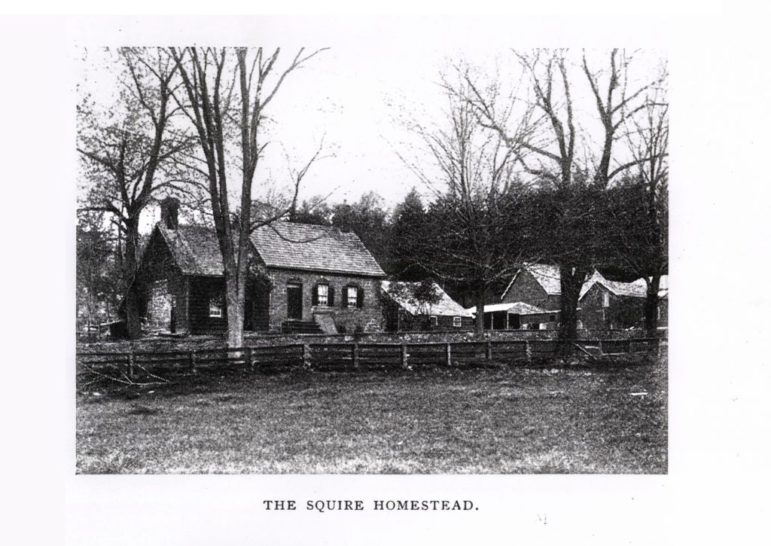 The idea provides a financial incentive to the owner to preserve the original stone farmhouse, which has been saddled with rambling additions over the centuries and has become something of a white elephant property. Meanwhile, the house has no local, state or national historic designation to preserve it. On January 21, the South Orange Historic Preservation Commission drafted a resolution and has asked the South Orange Board of Trustees adopt it, designating the house as historic, but township officials have noted that doing so at this time could put the town in legal jeopardy. For the same reason, the Planning Board granted the lot line adjustment, as it required no variances and was available to the owner “as of right.”

After intense conversations and meetings to understand and map out all options in recent weeks, preservationists were polite in their comments to the Planning Board at its February 1 meeting and expressed hope that MacIntosh’s idea would be successfully adopted.

“I believe strongly in the power of stories to shape communities,” neighbor Anne Wessel Dwyer said in a statement to the Planning Board. “In this case, we may have a wonderful story about South Orange Village in the making. When the news stories about the possible demolition of the Squier House in News Record and the Village Green were posted online, most of the responses were something to the effect of ‘this is so sad’ or ‘it’s so hard to stop this from happening.’ I thought about the story that would be told in our papers, and our town histories, and maybe even to the occasional kid sledding on Floods Hill about the loss of this house. But today, we have heard about an unusual collaboration between the developer and a generous neighbor. If Mr. Lefkowitz agrees to continue talks, and if various stakeholders join in the effort, this will at least be a story about trying everything we could to save this historic property — and at best be a remarkable story about the kind of community we live in which values our past as well as our present.’

MacIntosh says he was unaware of the imminent demolition of the Squier House until he read about it on Village Green. MacIntosh, an architect who has lived in South Orange since 1998, is a near neighbor to the house and has worked on historic sites, notably participating in crafting a facilities master plan for George Washington’s estate, Mt. Vernon.

In a phone interview, MacIntosh said that he has a “longstanding passion for early American architecture” and that there is “not much of it left.”

When he heard there was a threat to the Squier House, MacIntosh listened in to the historic preservation commission meeting and was fully convinced of the house’s significance — but also realized the “financial and legal bind.”

“The goal is that it is a win-win. I’m trying to get the developer more,” said MacIntosh.

His plan involves allowing for the two houses to be built in the same model and size as proposed but slightly shifted so that the old house in the middle, stripped of its additions, can exist on a third lot. MacIntosh says that it’s “important to know that the original historic part of the house is just a small portion.” He said that the stone part of the home near the road is in good shape. “It’s an amazing time capsule.” With the additions gone, it could be converted into a 3-bedroom cottage that preserves and showcases its historic elements.

MacIntosh noted that this new proposal would require variances.

Other local experts — a structural engineer and a contractor — are offering their services to study the physical and financial viability of the proposal.

MacIntosh says Lefkowitz, the owner, has been “very forward-thinking and collaborative and cooperative and it’s very refreshing.”

When the proposal was discussed during the Feb. 1 Planning Board meeting, acting chair Michael Lerman said, “I hope you can find common ground for a win-win.”

Lefkowitz’s lawyer responded positively and stated that the owner “intends to keep working with neighbors.” 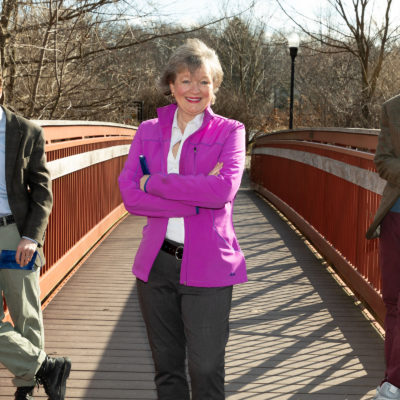 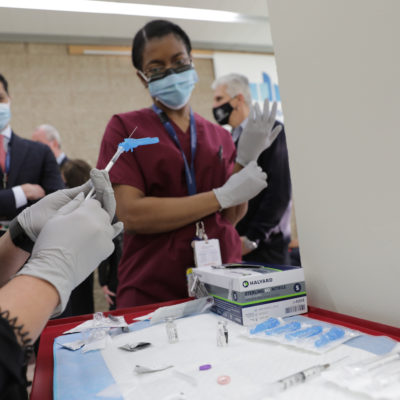