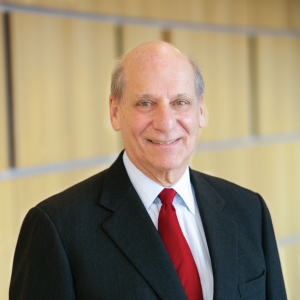 On Tuesday, May 12, South Orange voters will head to the polls to cast their ballots for three seats on the Board of Trustees as well as for Village President.

Recently we asked the three Trustees who are running unopposed for re-election to answer a series of questions. (We also asked the two candidates vying for Village President a separate set of questions to be published shortly.)

Tell us about yourself: Where are you from? What neighborhood do you live in? What do you do for a living? How long have you lived in South Orange?

​I am long time South Orange resident of over 40 years in the north Wyoming area with my wife and two children both graduates of CHS. My professional career has been serving in senior IT executive positions at major financial and health care organizations and the principal of a South Orange Management Consulting firm.

I grew up in New York City Washington Heights section, educated in the cities public school system and attended NYU School of Engineering in the Bronx obtaining BS and MS degrees of Industrial Engineering and Operations Research.

How long have you served as a Trustee?

I have been a Trustee for eight years serving as Chair the Village’s Finance and Information Technology Committee, and member of the Legal and Personnel Committee, Public Works Committee. Also, serving as South Orange’s representative to the Joint Meeting of Essex and Union County Sewer Authority and Vice Chair.

What have been your proudest accomplishments as a member of the Board of Trustees?

My proudest accomplishment was starting with an IT strategic plan that focused on leveraging IT to provide greater services and levels while reducing reoccurring expenses. We are still in the implementation phases but so far have shown significant results. Successfully spearheaded many important Village initiatives that have improved infrastructure, enhanced services, reduced waste and saved millions in municipal tax dollars.

The biggest challenge has been culture change on both sides – mine coming from the corporate world to the somewhat restrictive structures world of government versus the Village in assimilating change that as a team we have introduced.

One of the most significant challenges​ is controlling the cost of ​our school district being the greatest ​portion of the property​ tax​ while ​being ​one of the most important factors for ​someone contemplating ​moving to this Village. Recent ​legislative ​changes have eliminated what was ​a direct but limited​ ​influence​ by the BOT​ with the district. We are ​currently re-establishing ​in a more formal arrangement, discussions between members of our sister municipality and the members of the BOE.

Where do you see South Orange in four years?

​I see the Village​ as being ​at the elbow of the curve and about to blossom as one of the most wanted places to live. ​The next four years should see that bloom turning into a beautiful flower.

What is the best kept secret about South Orange?

Our best kept secret is the jewel at the center of our Village – SOPAC.

Find out more about Levison and his running mates on Facebook or at SouthOrange2015.com. 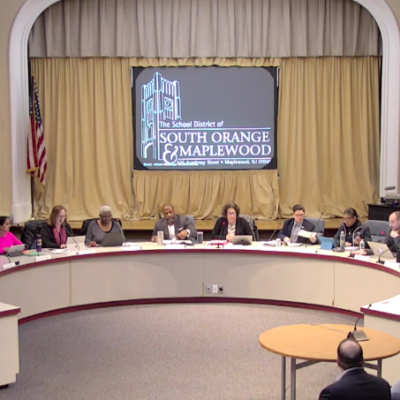