The following is from the McGehee for Township Committee Campaign.

Maplewood Mayors De Luca, Profeta, and Davenport Agree – Maplewood Should Elect McGehee, a New Democratic Voice with a Background in Community Engagement and Business Development for a Stronger Maplewood.

I enthusiastically endorse Frank McGehee for Maplewood Township Committee and urge you to join me in voting for him on Tuesday, November 8th. Frank has been deeply involved in the community. He was a leader with the Tuscan School PTA and is on the board of the Maplewood Library Foundation and the South Orange/Maplewood Community Coalition on Race.

I believe Frank will be an independent thinker and voice on the Township Committee. His management, financial and marketing experiences in the business world will add value to the governing body. And his time on the Economic Development Commission in Newton, Massachusetts will be tremendously beneficial as we move forward with responsible development.

And Frank is a nice guy. He is willing to listen and learn and knows his role is to serve the public. Frank also understands Maplewood is a diverse community in terms of race, ethnicity, country of origin, language, income status and sexual orientation. He will make decisions using a One Maplewood lens, a viewpoint I believe is critical to being a successful public official in our community.

I met Frank McGehee about two years ago at a party. The hostess introduced us and we began a discussion. More than an hour later we were still going and I had already asked Frank if would consider a run for the Maplewood Township Committee.

What was it that so impressed me about Frank? We hadn’t spent any time talking about policy, or programs, or proposals for governing Maplewood. He was clearly intelligent, very personable, and had demonstrated leadership qualities wherever he had lived. But what was much more fundamental than those attributes, what came shining through above all else, was Frank’s strong love of public service and deep desire to improve the community in which he lives. These are traits that Frank absorbed from his family. They run in his blood. And this is the stuff that successful local leaders bring to the table. I knew that night, two years ago, that I wanted Frank McGehee in Maplewood Town Hall, sitting at the governing table.

Since then, I learned more about Frank’s specific goals for Maplewood. I learned about his passion for preserving the small town charm of our community, the value which he places on protecting our priceless diversity and integration, his desire to keep Maplewood at the forefront of the fight for sustainability, and his strategies for improving public safety – for young and for old. I have served with Frank on the board of the Community Coalition on Race, I have witnessed his efforts to further the interests of the Maplewood Library, and I have worked with him on plans to preserve the unique history and aesthetics of Maplewood Village. Frank knows how to do these things and, at the same time, hold the line on property taxes.

Frank’s ideas are impressive. And at his core he is a leader, he is a passionate public servant, and he loves his town. These qualities, as I learned two years ago, are what truly set him apart.

Frank McGehee is the best choice for election to the office of Maplewood Township Committee.

I have worked with Frank on the Maplewood Memorial Library Foundation Board and he has proven himself to be a valuable board member. He has worked on committees and also created an event that was well received by our community. He is a “doer” not just a “talker”.

In my opinion, it is in Maplewood’s best interests to elect people who are open-minded and fair, involved in community activities, and enthusiastic about life in Maplewood. Frank McGehee is that person.

Please join me in voting for Frank McGehee on November 8th. 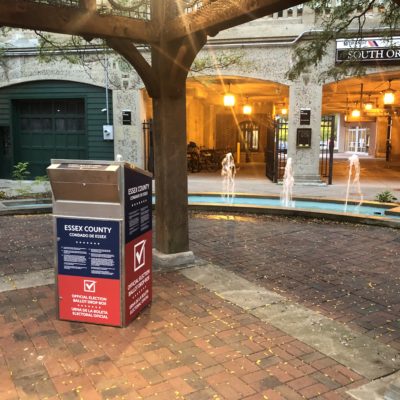 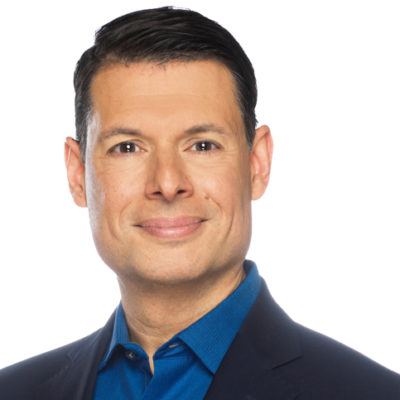 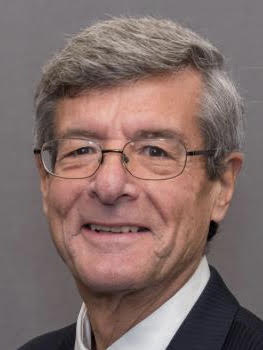