From the Community Coalition on Race:

The Community Coalition on Race joined Durand-Hedden House in 2019 in honoring Juneteenth, an African American holiday marking the end of slavery. The event included performances and many activities for adults and children, along with special exhibits about the history of slavery in New Jersey. 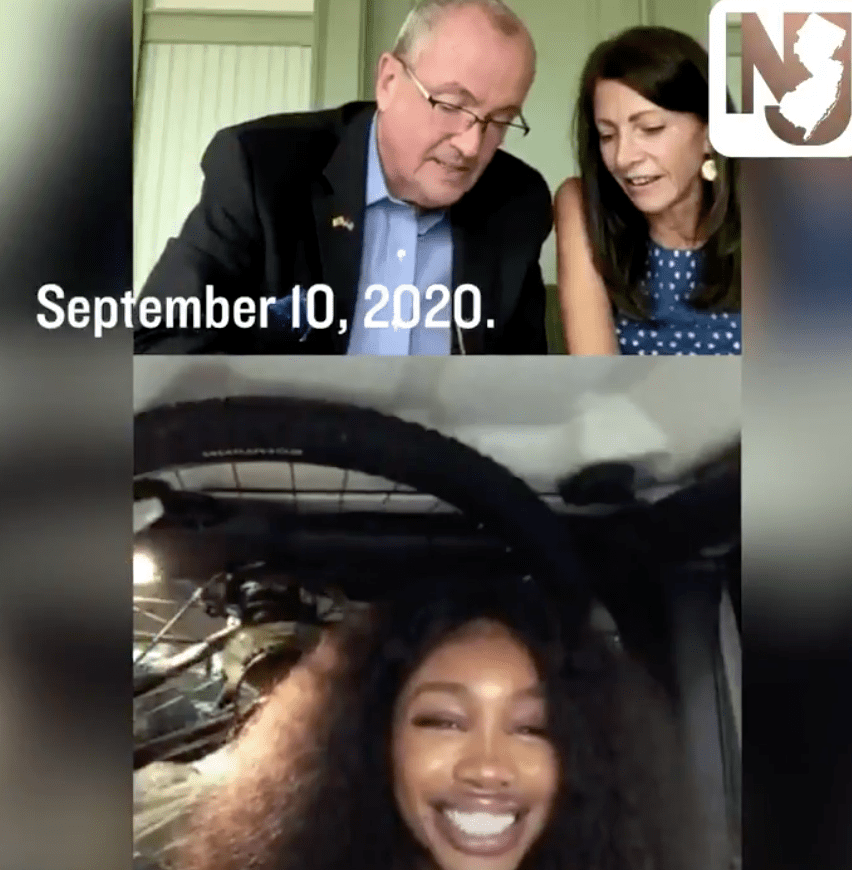 While COVID-19 prevented us from a 2020 celebration, we are so pleased that Governor Murphy declared Juneteenth an official state holiday in New Jersey on September 10, and that he did this with SOMA’s own R&B star SZA who joined Murphy for the signing of the bill and praised our community as a place “for diversity and growth and learning,” where she had “a pretty integrated experience.”

“It gives me great pride to celebrate emancipation and New Jersey’s great diversity by designating Juneteenth as an official State holiday.” said Gov. Murphy in a press release. “Commemorating this date is just one component of our collective approach to end a generational cycle of pain and injustice that has gone on for far too long. Every Juneteenth, we will celebrate the end of the physical chains which once held Black Americans down. While more work lies ahead to undo the oppression that remains, Juneteenth is important marker that reminds us of our mission to create a society that enables our Black communities to achieve the full equality which they deserve.”

Read the details here and watch the virtual event with the governor and SZA here.

This past Juneteenth, Maplewood Mayor Frank McGehee hosted a panel called “From Awareness to Action” on police brutality, mass incarceration, and other manifestations of the poor treatment of Black Americans, including within the South Orange-Maplewood community.