Maplewood Mayor Vic DeLuca has sent letters to 300 households in the Jacoby Street neighborhood inviting residents to a meeting on February 12 at the DeHart Community Center.

The Township has been meeting with residents in the area regularly over the past few years to address issues related to crime, quality of life and economic development. “Over the past four years the Township has made progress in addressing the problems that have been raised, but it is critical that residents and the Township continue those efforts,” wrote DeLuca in his invitation letter.

This meeting will include the following discussions:

The meeting will be held at the DeHart Community Center, 120 Burnett Avenue, starting at 7:30 p.m. February 12. DeLuca asked residents to encourage other neighbors to attend: “An organized neighborhood is the best solution,” wrote DeLuca. “I hope to see you there.” 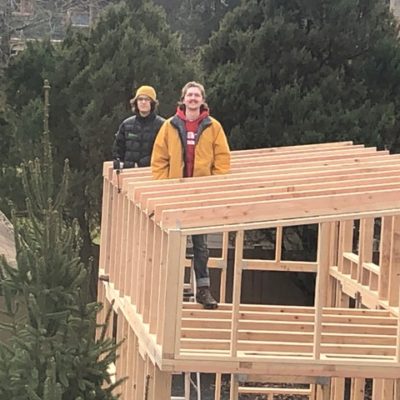