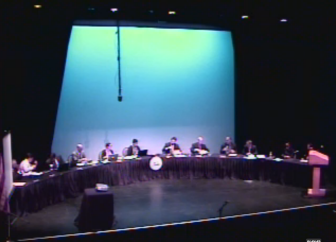 The South Orange Board of Trustees intends to appoint someone by its next meeting to fill the seat left vacant when former Trustee Sheena Collum was sworn in as Village President. The question is how long that person will serve, and the answer depends on several factors.

When Collum was elected Village President in May, she had two years left on her trustee term. The Village Charter stipulates that the BOT must appoint someone to fill the seat by the second meeting following the swearing-in (which is June 22) or hold a special election.

“Under Article 2.4 of South Orange Village Charter, the Board of Trustees appoints someone for the remainder of the unexpired term,” Collum explained in an email, which would be through May 2017. If the BOT fails to appoint someone by a “yes” vote of at least four trustees at the June 22 meeting, a special election must be held.

The Village would be responsible for the costs of a special election, which is estimated to be between $25,000-30,000.

However, during the most recent charter review process (which occurs every 12 years), the Charter Review Committee recommended to the BOT that the charter be amended to state that a vacancy on the BOT shall be filled in accordance with New Jersey General Law. This would mean the BOT can appoint someone until the next municipal or general election, whichever comes first.

“…the amended Charter was submitted to the Office of Legislative Services for review and introduction through the New Jersey State Legislature,” Collum wrote. The legislature has not yet introduced or voted on passage of a bill that would put the new charter into effect.

“We are working with legal counsel and the state to figure out what we need to do,” said Collum at the meeting, making it clear that “It is [the BOT’s] intention to fill the seat for now.” 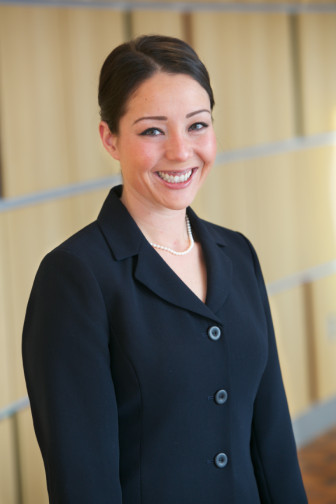 Village Counsel Steven Rother said the township now has an agreement with OLS and can have the proposal on the agenda for approval for the next BOT meeting. If it moves forward, the township can appoint someone to serve until the November general election.

Collum said by the June 22 meeting, the BOT will have more information and legal guidance on whether the appointee will serve through November 2015 or through May 2017. 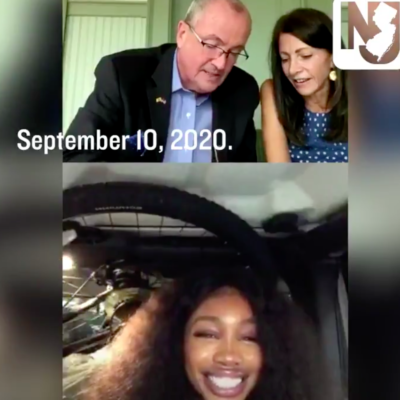