The was some bad news and much good news.

The bad news is that the town’s retail mix has no distinguishing niche, that there is the perception of a lack of parking, that there is a lack of foot traffic to support retail, and that the respondents to surveys and interviews cited a lack of shopping options in the center as well as poor quality retail.

The good news is that there is “tons of potential” with South Orange and environs boasting a dream demographic of income and population.

“You can have almost anything you want” in terms of retailers, said Joe Getz of JGSC Group, the consultant tasked with performing the survey and analysis.

Concerning the retail mix, Getz said that the highest concentrations of businesses were dry cleaners and banks. More bad news: there are more auto-related stores in South Orange than clothing stores. In fact, one in three businesses in South Orange Center is non-retail.

When asked why they didn’t shop in South Orange, a majority of respondents (61%) said that there were “too few stores.” They also did not like the store selection. Respondents asked for stores like Anthropologie, Barnes and Noble and other retailers that provide clothing, crafts, and home goods.

Respondents did have favorable things to say about the restaurants in town, but wanted more dining options as well.

“This is as good as anything I’ve seen in 30 year of work,” said Getz.

Getz also talked about retail “leakage” — the phenomenon of local dollars being spent outside the community. He said that the 5-mile radius area held $6.1 billion in retail demand, but was seeing $1.6 billion in leakage. South Orange Village alone was seeing $70 million a year in retail leakage.

“Clearly, you can support more stores,” said Getz. “It’s an opportunity and a challenge.” He elaborated, “This is an opportunity for tremendous commercial development.” Getz said that the retail leakage was there “for you to capture.”

Getz said that the town and South Orange Village Center Alliance could perform many tasks toward the goal of re-educating consumers and developers and easing the parking perception. He ran through a number of potential projects and programs such as outreach to local media, and producing marketing materials and campaigns including brochures, postcards, and window signs.

“We now know what story we have to tell,” said Getz.

Earlier, Zuckerman introduced Getz by noting the tremendous response the survey had received, The Alliance was needed at least 400 to make the survey statistically valuable and hoped for 800. The 2,000 responses were over and above expectations (approximately 1,100 respondents were South Orange residents or commuters; about 900 were from the Seton Hall community).

Zuckerman also recounted a recent business recruitment event held by the Center Alliance for commercial real estate brokers. The event was held at Above restaurant. 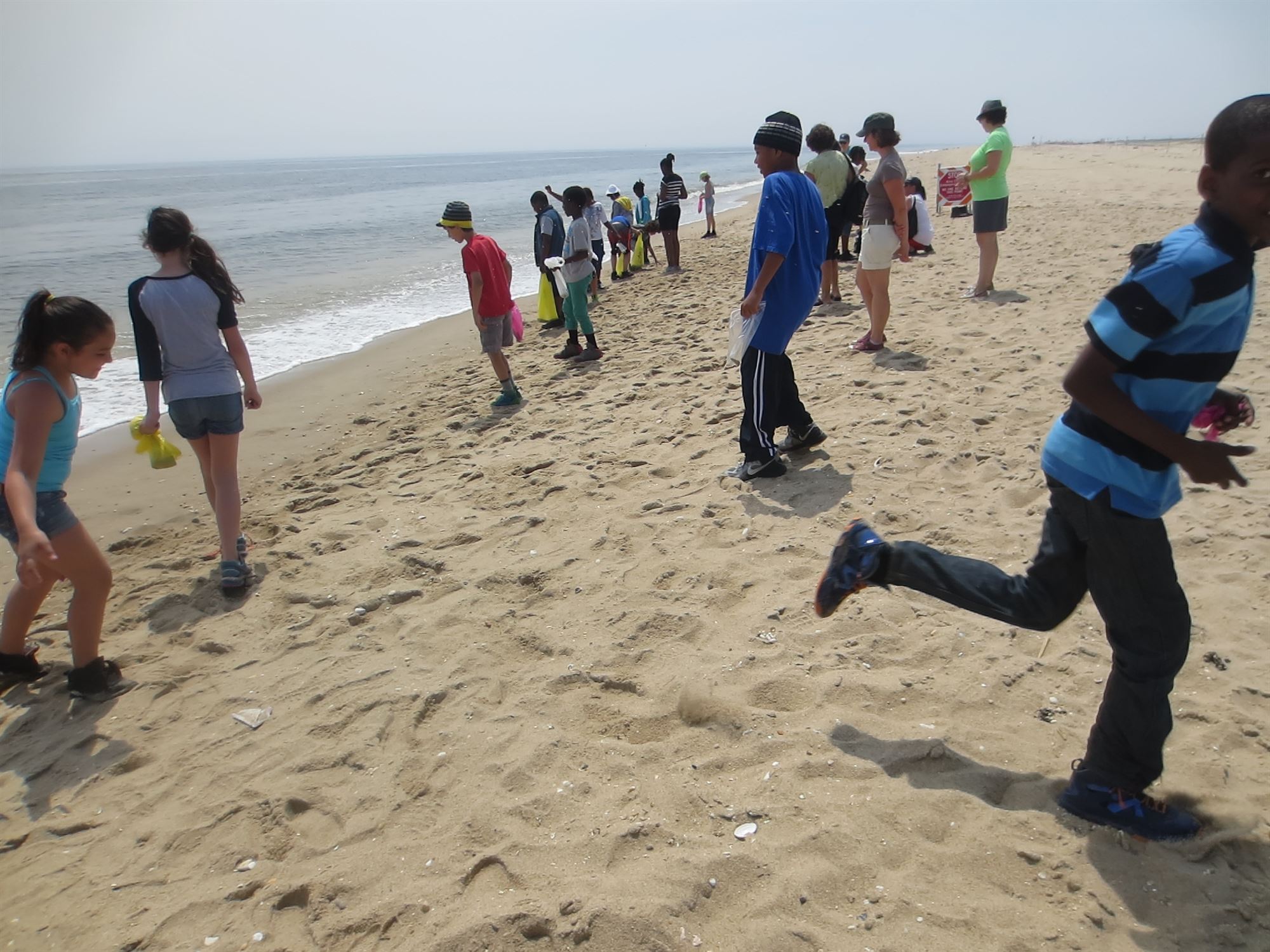 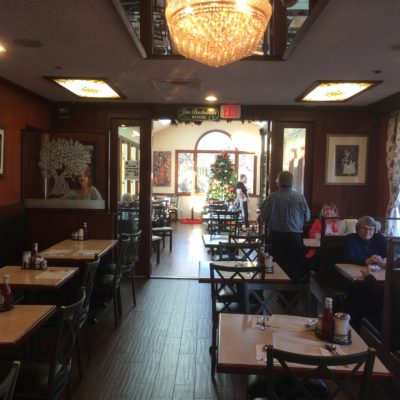 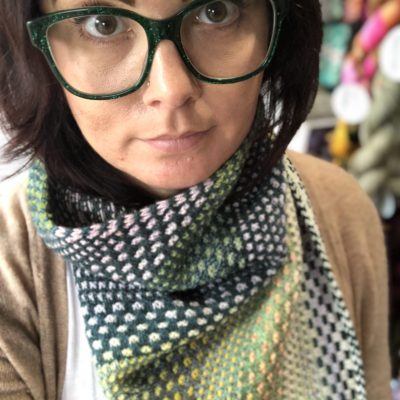 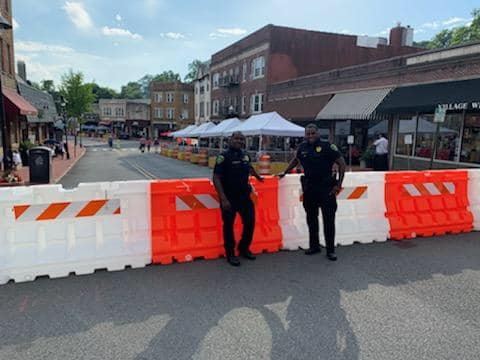