The Maplewood Township Committee’s regular meeting on Tuesday coincided with #BlackoutTuesday, a social media movement intended to focus on black creators and voices. Mayor Frank McGehee opened the meeting by reflecting on the death of George Floyd. McGehee offered all Committee members the opportunity to share their thoughts on “this tragic and senseless loss,” the Black Lives Matter movement, and police brutality in the United States.

Deputy Mayor Dean Dafis thanked McGehee for his leadership, called for action and transparency against police officers, and expressed grief and solidarity for those calling for justice. Township Committee member Greg Lembrich emphasized the importance of practicing moments of silence “where I listen to…the voices of people of color.” Committee member Nancy Adams shared her own frustration, as well as concern for Black mothers.

TC member Vic DeLuca reflected on past and present injustices. “For too long, we have allowed the police to get away with too much,” he said. “We cannot allow the police to continue to do what they’re doing in this country…They need to be brought under control.” He also recognized New Jersey as “one of the most segregated states” where there is still “a lot to do.” The Committee then held a moment of silence to remember victims of police brutality like Mr. Floyd.

Later on, Mr. Lembrich, who is chair of the Public Safety Committee, expressed frustration at the “incestuous relationship” between police officers and local prosecutors. Many rules in local police departments have made it difficult for elected officials to fire officers who use excessive force, Lembrich said, and impede internal affairs processes and disciplining attempts.

“I have no confidence that the Essex County Prosecutor’s Office would file criminal charges against the officers involved in George Floyd’s murder, much less murder charges within a week of the incident,” said Lembrich. He discussed upcoming public forums to make changes at the NJ state level, and advocated for expanding the scope of the Special Prosecutor in New Jersey. Under current legislation, prosecutors are called in for police force that results in death. The expansion would allow for the prosecution of all uses of excessive force. Lembrich explained that this change could have helped handle previous cases of police brutality in Maplewood. Lembrich is on the Community Board on Policing, which is scheduled to meet June 3.

Separately on Wednesday, Police Chief Jim DeVaul issued a statement which also acknowledged past complaints of misconduct and excessive force in the Maplewood Police Department. He shared a list of of objectives that the MPD compiled in attempting to change its culture and relationship with the community. DeVaul echoed Mr. Lembrich’s sentiment that disciplining and firing officers should be easier: “To enact change and provide true justice, employment laws need to be changed or strengthened to make it easier to terminate officers before a tragedy occurs.”

The TC also issued a proclamation for LGBTQ Pride Month. “We are a diverse and inclusive community,” said Dafis. “We recognize that the LGBTQ community has made important contributions to the history and quality of life of our nation, and of…Maplewood in particular.” He also recognized the discrimination faced by those groups around the nation, following up on his earlier comments that “the data shows…that America still is a violent nation, against LGBTQ persons of color predominantly. We must work together to call to action against that.” The Committee proclaimed the month of June as 2020 LGBTQ Pride Month, and asked citizens to promote equality.

In public comments following the designation, Seth Boyden 4th grader Ethan Saslovsky proposed a new town slogan: “Maplewood: Where everyone is welcome, and there is always room for more.” 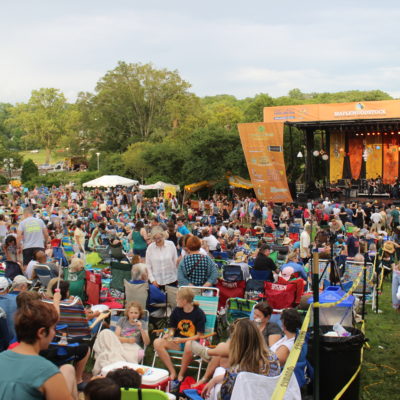 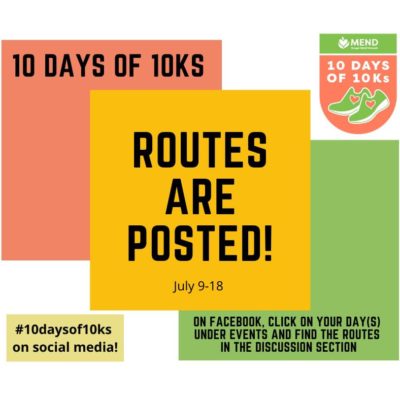