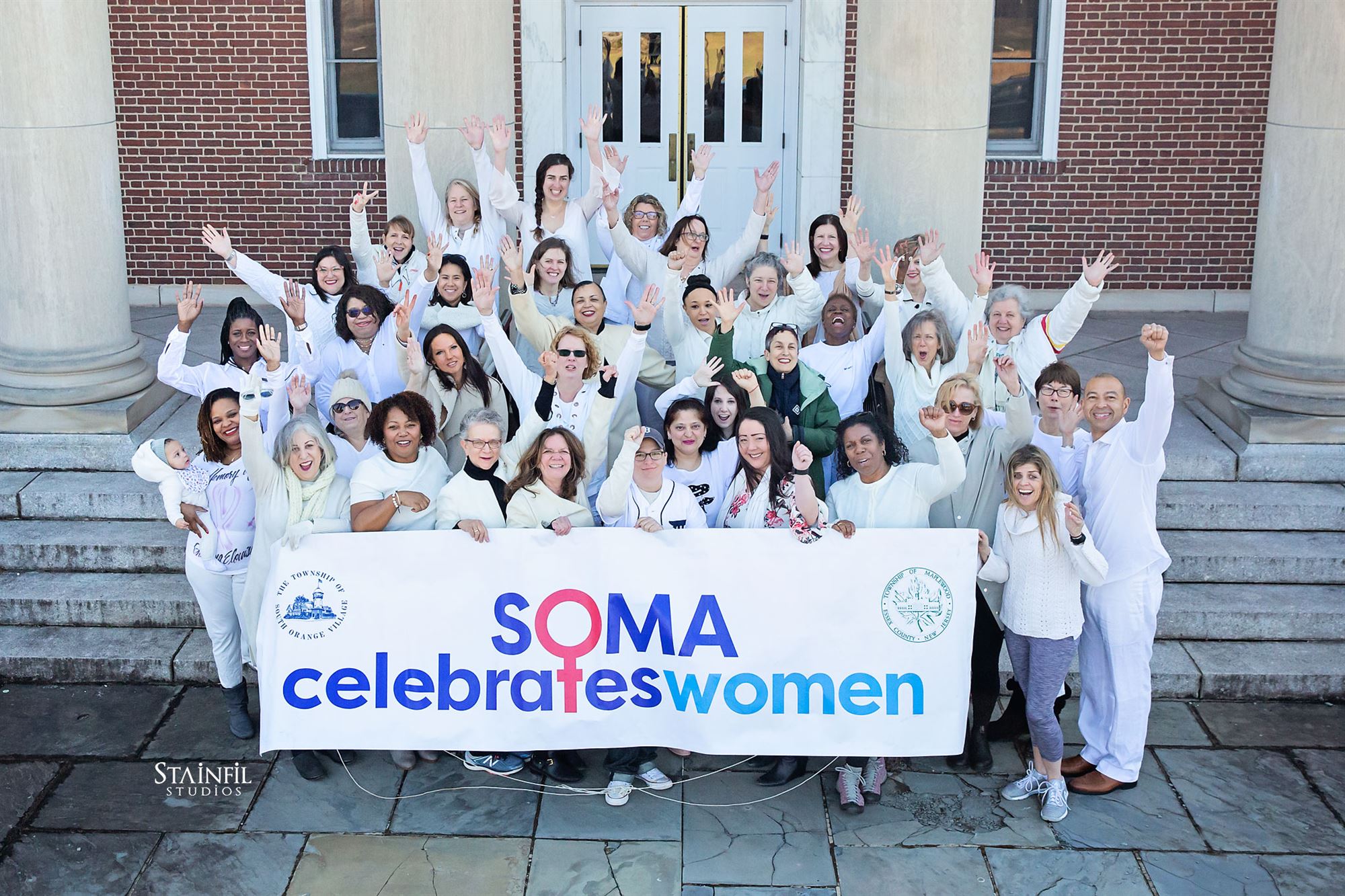 Stay up to date on more SOMA Celebrates Women events at www.facebook.com/groups/somawomen. 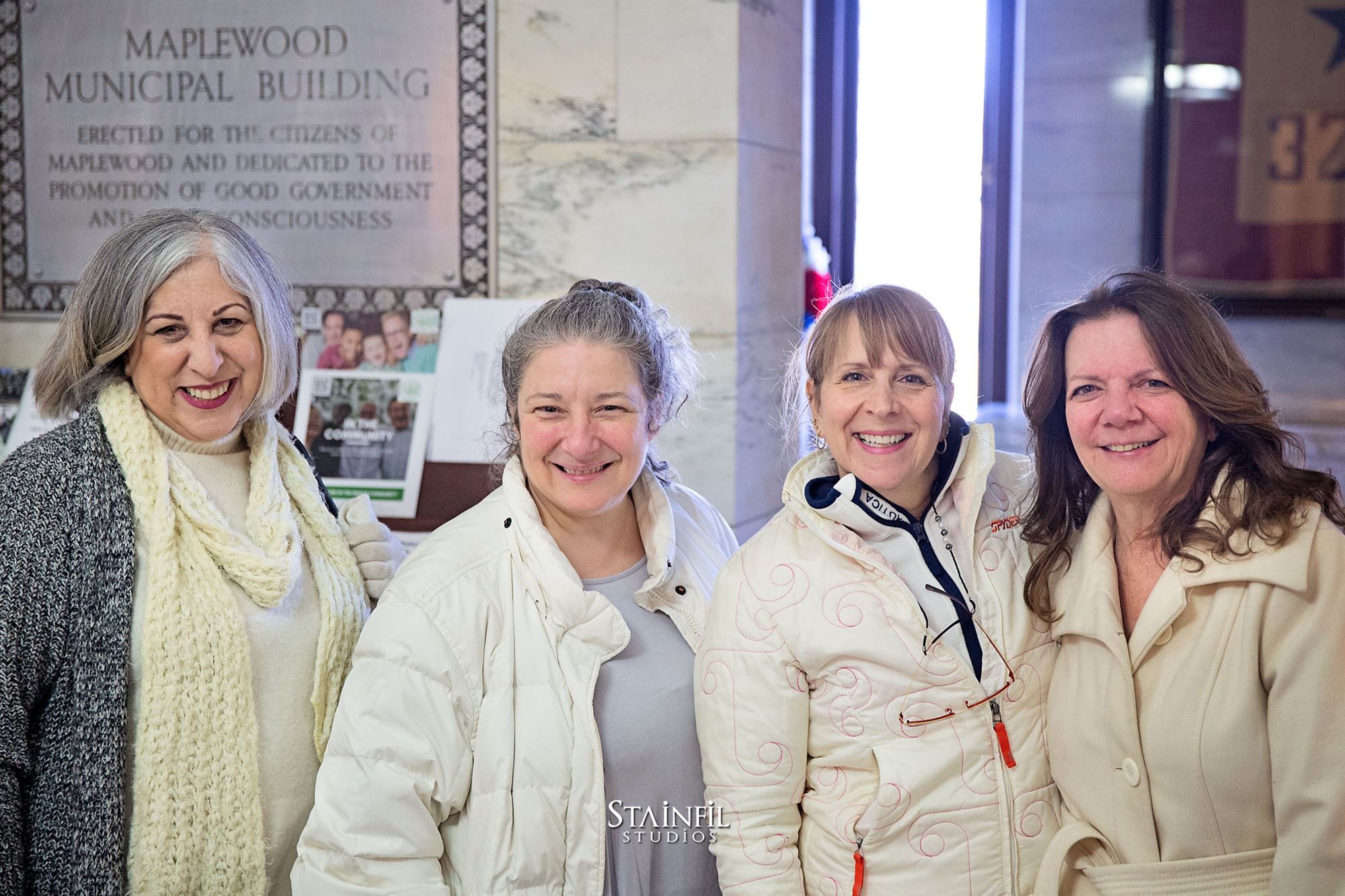 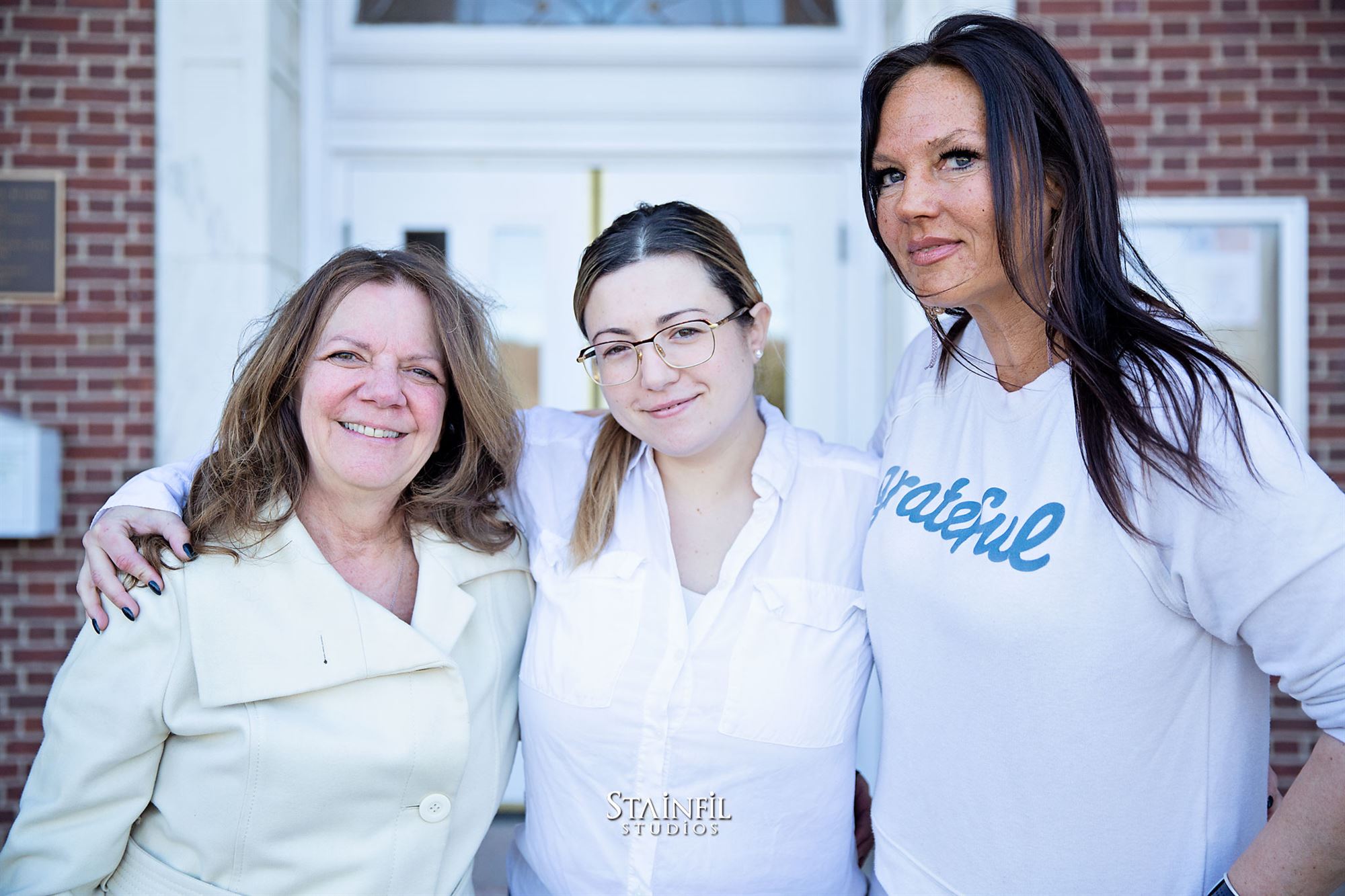 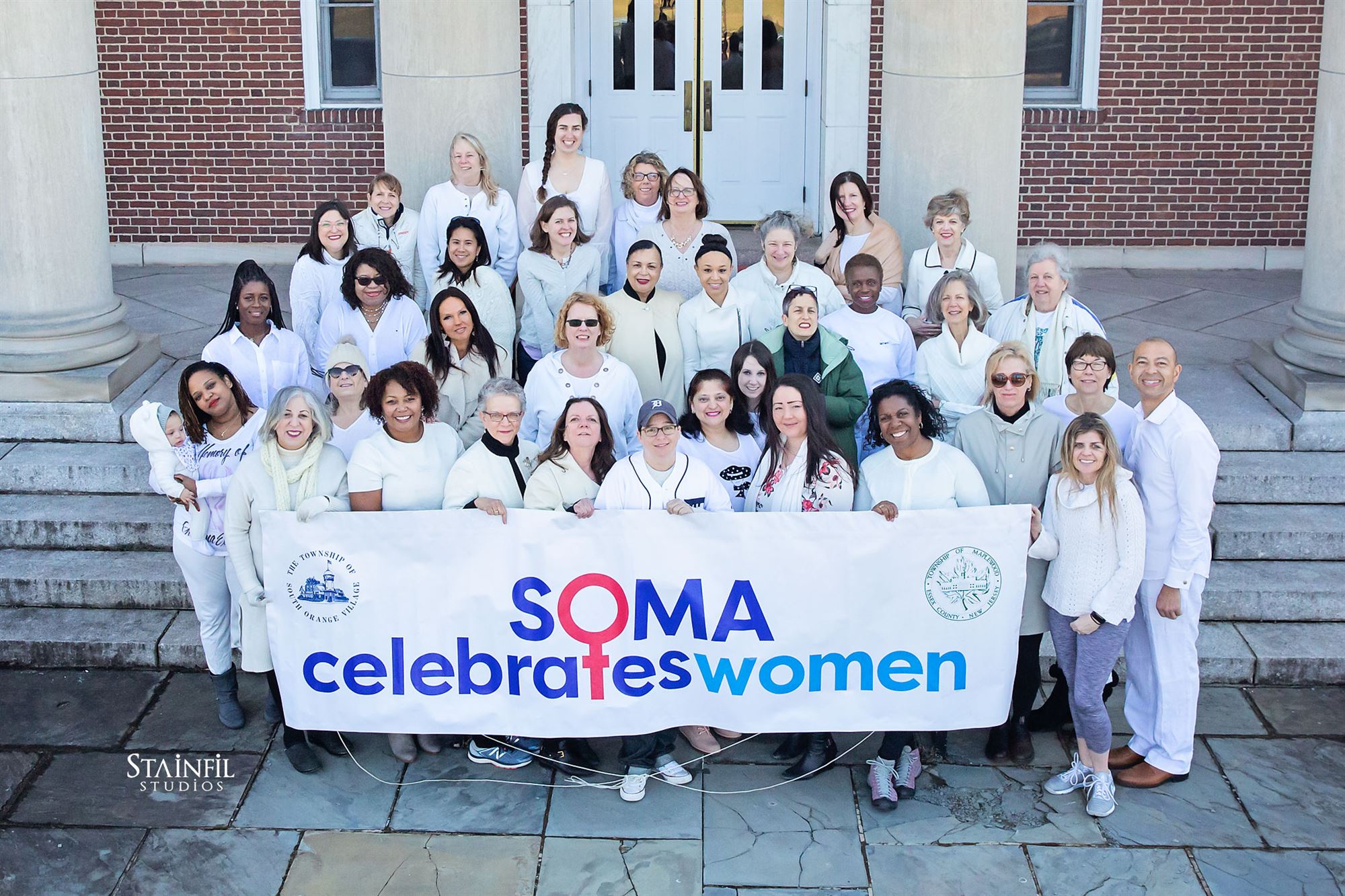