What does Maplewood’s dining scene have over New York City’s? Answer: the most popular fine French restaurant in the tri-state area.

Opened in 2005 and owned by chef Humberto Campos and his wife, Lorena, the restaurant has long been a favorite, winning acclaim both near (New Jersey Monthly, the Star Ledger) and wide (The New York Times).

“Lorena’s is the rare type of restaurant that never fails to deliver excellent food, friendly and attentive service, intimate atmosphere,” said one Open Table reviewer. Another raved, “Lorena’s is perfect in every way. Nothing else needs to be said.” 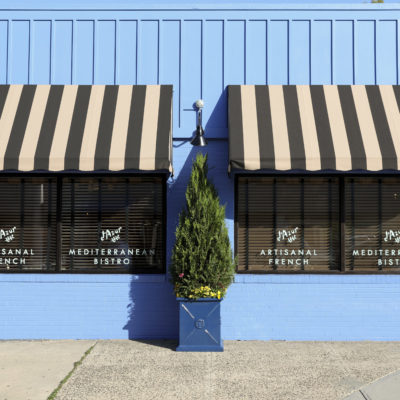