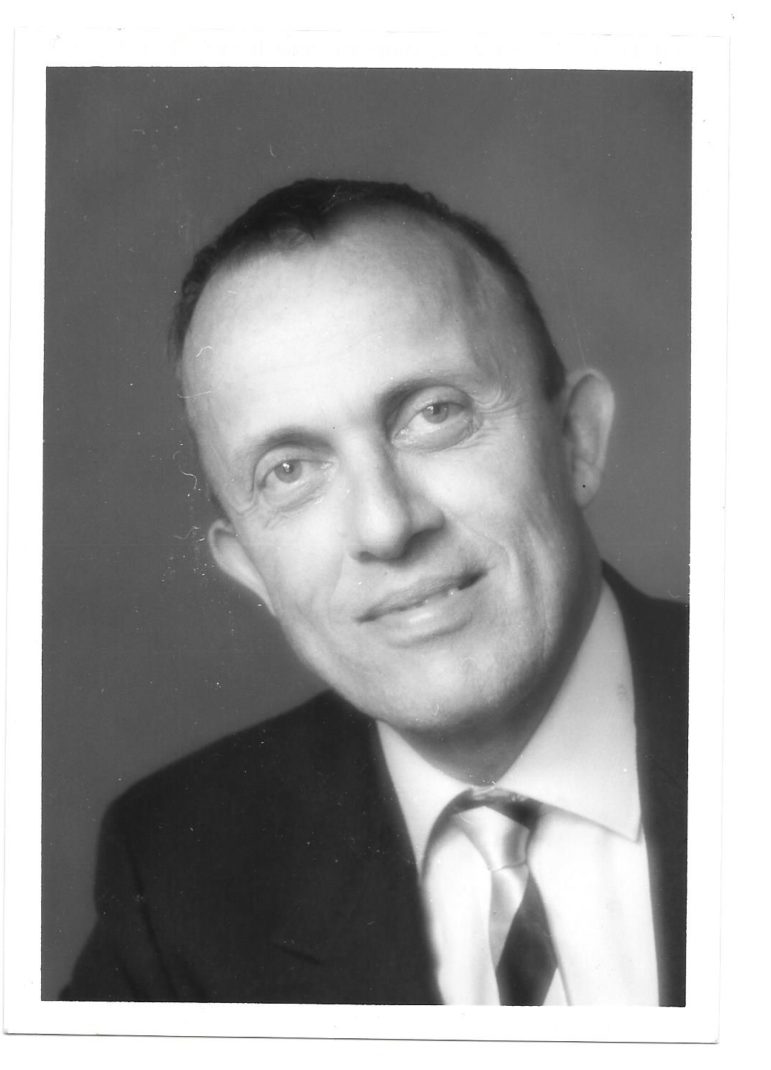 Bob graduated from Columbia High School in 1955, and honorably served in the US Air Force for four years. He married his wife in New Bedford, Mass. They were married for 60 years. They made their home in Maplewood, where they raised their five children.

Bob was a Maplewood resident for 70 years. Bob proudly served as a firefighter for the Maplewood Fire Department from 1967 to 1994.

Bob also took wedding and family portraits as a side business. He was also honored by Maplewood as a volunteer, holding the title of “Township Photographer.”

Bob was always involved with many Maplewood activities, even campaigning for a mayoral candidate in the 1970s.

An avid sports fan, he loved the NY Yankees and boxing.

Bob cherished time with his family. He loved amusement and water parks and took annual vacations, spending time with his children and grandchildren. Bob rode his last extreme roller coaster at age 80.

Many will remember Bob as a boisterous person who told jokes and was generous to all.

Due to current restrictions, arrangements are dedicated to family only.