Jane Witkin of Verjus Restaurant tells us that reservations are filling up quickly for Thursday’s Thanksgiving seatings at the Springfield Avenue fine dining establishment — but there are still some spots left.

“We are serving an a la carte menu with turkey as one of the choices. Charlie [Witkin’s husband and Verjus chef Charlie Tutino] and I go up to Goffle Road Poultry Farm to pick up fresh-killed turkeys,” Witkin explains. “We serve the turkey with chestnut purée, roasted Brussels sprouts and buttermilk bread stuffing with a pomegranate salmis (sauce).”

If you’re mouth is not yet watering, Witkin continues: “As you know, all of our desserts are house-made and include pumpkin ice cream profiteroles with cinnamon butterscotch sauce and pumpkin tarte — we use New Jersey ‘cheese’ pumpkins to make them. In addition, we will be offering 2015 Beaujolais Nouveau and Beaujolais Nouveau Villages. The wines were released officially on November 19th, and will be featured for the next month.”

Find out about other local restaurants and stores open for Thanksgiving here. 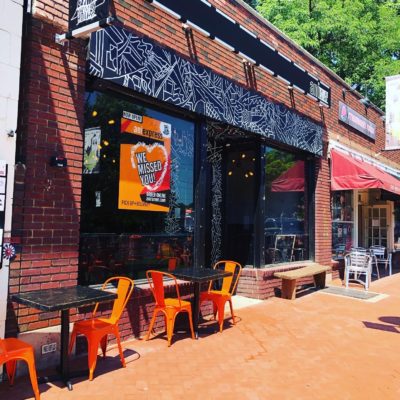 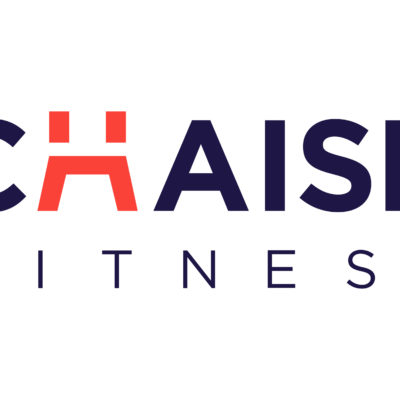 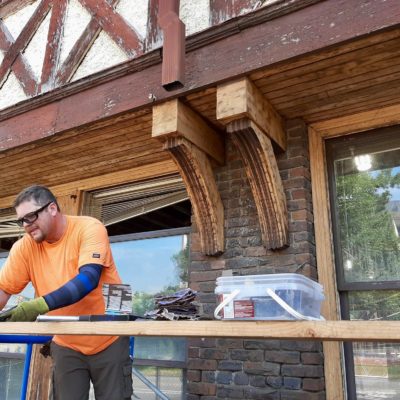