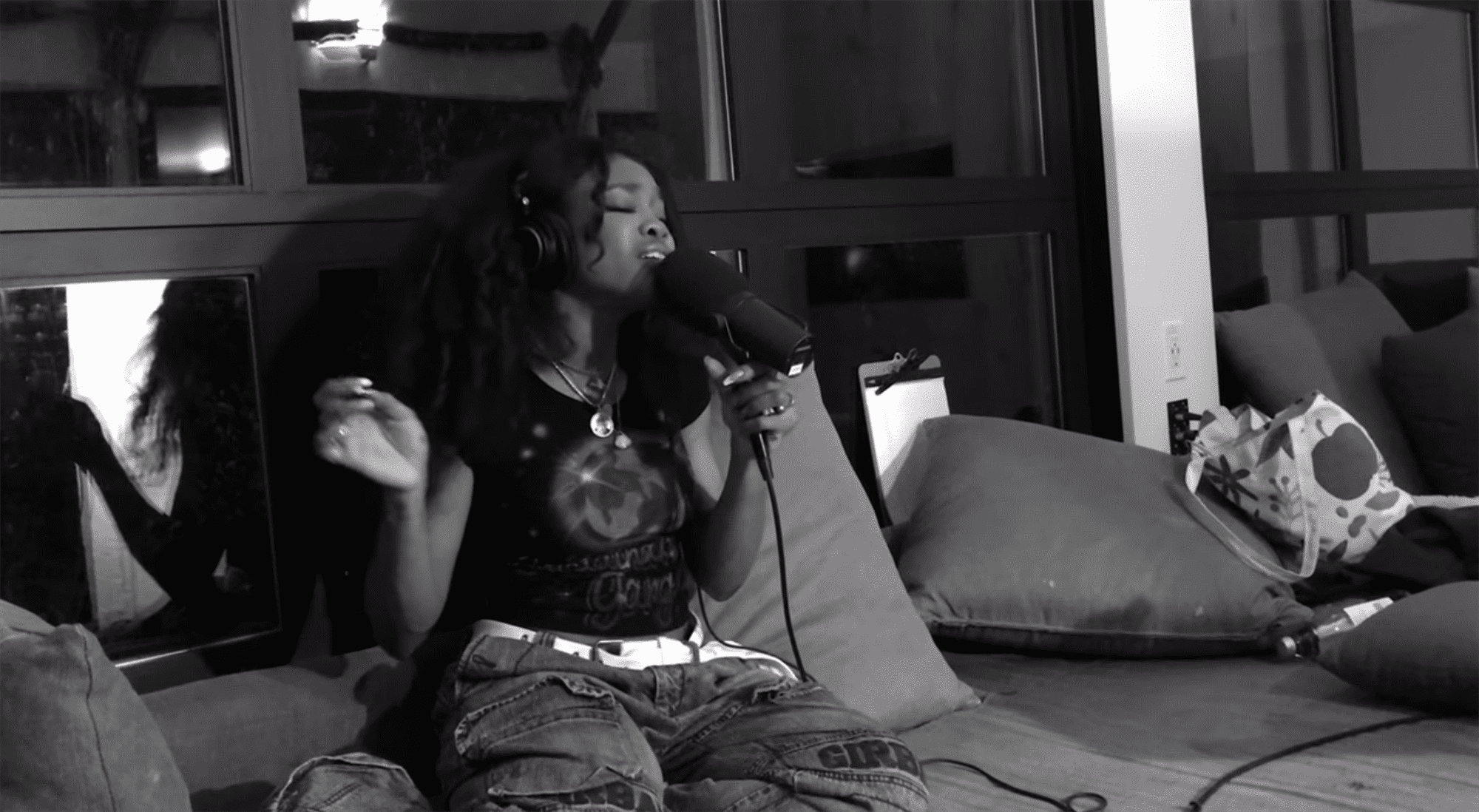 Maplewood’s own Solana Rowe, aka SZA

If you need a good cry — or 10 or 20 good cries — watch the Jersey4Jersey virtual concert and help raise funds for the New Jersey Pandemic Relief Fund (NJPRF.org). The tears will be well earned and you will ultimately feel embraced and uplifted at the end of this one-hour special that is, above all, a New Jersey love fest.

Jersey4Jersey first aired on April 22 across multiple television channels and social media platforms and features Jersey icons from Bruce Springsteen to Jon Bon Jovi to Maplewood’s very own Solana Rowe — better known as SZA — all performing in aid of NJPRF which “supports organizations that provide essential services and aiding those on the front line of the pandemic. One hundred percent of all online donations will go directly to help those in need.” DONATE HERE.

“Welcome to Jersey4Jersey,” announced Springsteen at the start. “We’re here tonight dedicated to our health care workers and all of those who have lost love ones, who are suffering and dying here with this disease — right here, right now — in our state.”

He then played a plaintive acoustic rendition of “Land of Hope and Dreams,” accompanied by his wife Patti Scialfa.

Chris Rock, Chelsea Handler, Danny DeVito, Jon Stewart and Stephen Colbert provided some comic relief throughout, but always brought the tone back to one of profound seriousness. “I’ve only been in quarantine for 30 days and I already look like Doc Brown from Back to the Future,” said Stewart, who later added, “I’m never more proud of this state than when we have our backs up against the wall and we all come together and we show the unity and can-do spirit that I know we have, it’s unbelievable.”

Pretty much everyone had a statement to make you proud of New Jersey — and make you cry. Whoopi Goldberg noted that after moving to New Jersey she found that “it’s not just a state, it’s a family.”

Even more stunning than the performances were the video documentaries interspersed throughout. Some showed local business owners defiant but also near tears, from Woodbridge to Hoboken to Asbury Park, struggling to survive and provide jobs for workers. 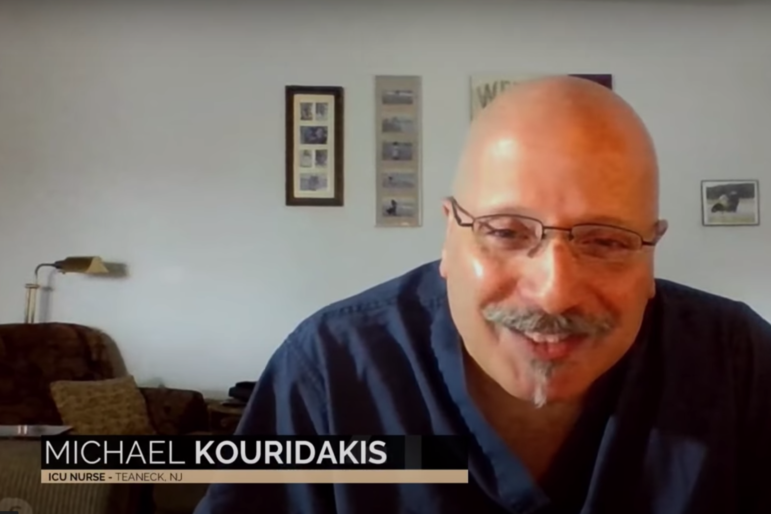 ICU Nurse Michael Kouridakis shared the story of the death of a 35-year-old patient and aiding the patient’s wife to FaceTime with him even after he had passed. “She needed to say goodbye.” Zellie Thomas, a volunteer delivering food to seniors in Paterson, talked about how hard it was not to hug the “elders” he helps because “this movement cannot sustain itself without love.” 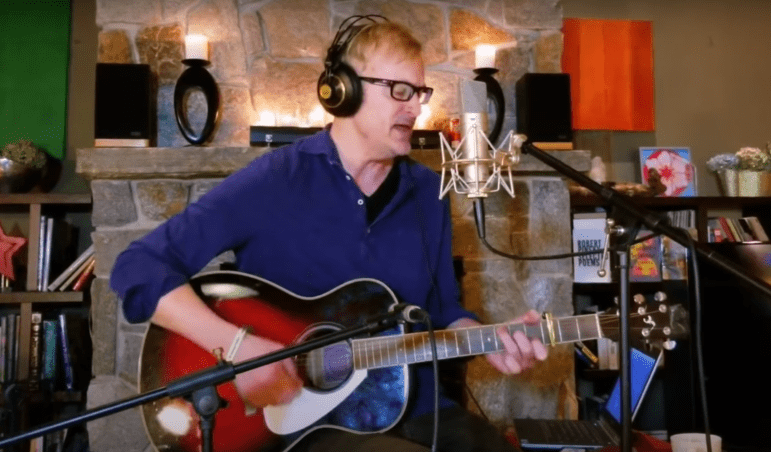 The standout performances for this viewer were Springsteen and Scialfa’s haunting “Jersey Girl,” Tony Bennett singing “Smile (though your heart is aching),” SZA intoning “God bless you” repeatedly until it became hymn-like at the end of “20 Something,” and Fountains of Wayne playing their song “Hackensack” in honor of their band mate Adam Schlesinger who died of COVID-19. Said lead singer Chis Collingwood: “This is for Adam, his parents, his children and New Jersey.” The chorus goes like this: