In a statement, authorities said that Detective Rod Simpkins of the Newark Police Department fired his 9mm service weapon at Dorsey near Woodland Avenue and South 11th Street in Newark, a block south of Springfield Avenue.

The statement said that officers who responded to the scene provided medical aid to Dorsey, who was transported to University Hospital in Newark, where he was pronounced dead at 1:37 a.m. 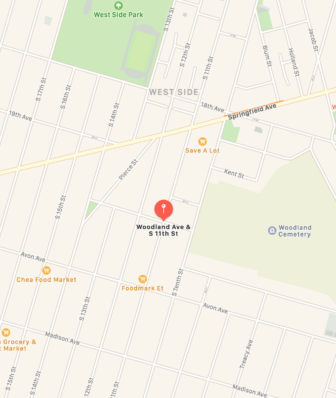 The Attorney General’s Office said that the officers involved were in plain clothes and in unmarked vehicles, and that they were not equipped with body or dash cameras. It confirmed that there is “non-police video footage of the shooting death.”

State law requires that the Attorney General’s Office investigate the death of any person that occurs during an encounter with a police officer in their official capacity or while the person is in custody. The case must also be presented to a grand jury to determine whether the officer’s conduct was criminal or legally justified, the office said.

The Attorney General’s Office urged anyone with additional information or video related to the incident to contact 1-844-OPIA-TIP. 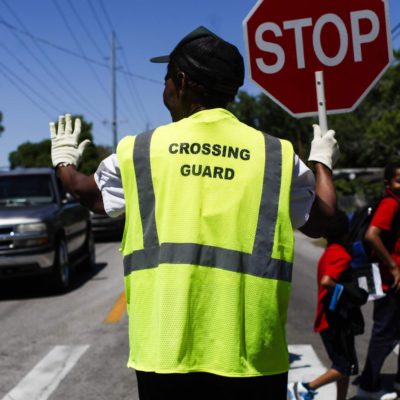 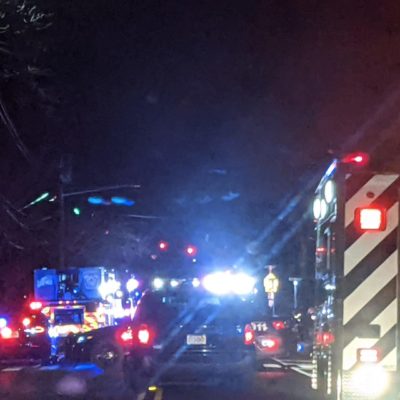 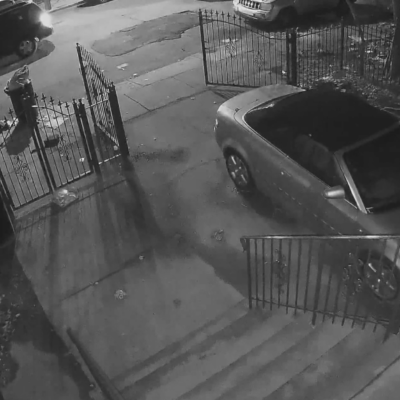