The Cougar Soccer Club sent 20 teams made up of more than 260 players to the Essex Fall Tuneup Tournament this weekend in West Orange and Livingston. Two of the teams brought home championships while five others qualified for the finals. All of the teams gained valuable experience as they prepare for the Northern Counties Soccer Association regular season. 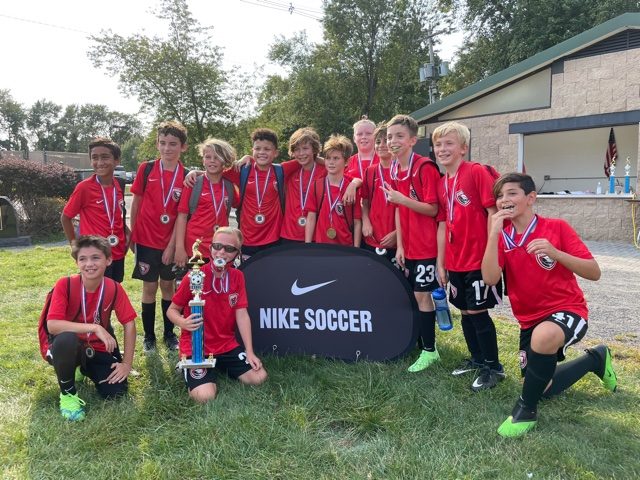 The Boys U12 Premier Team smothered its competition en route to the A level championship. Outscoring opponents 22-1, the Cougar defense was led by Charlie Young and Nate Boatfield Bell.

The Cougars gave up one goal in its opening 7-1 win against Chatham United but goalkeeper Sam Lambert then posted three-straight shutouts: 3-0 over Verona United, 6-0 over West Orange and 6-0 over Livingston. 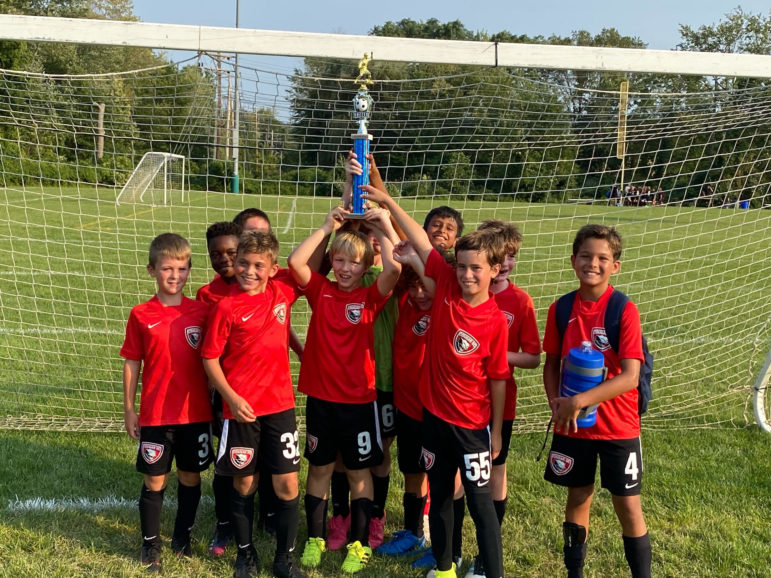 The Boys U11 Premier Team tallied three come-from-behind victories as it won the U11 B-level title. In the title game against Livingston, Cougar SC fell behind 1-0 before rallying for three-straight goals and a 3-1 victory. Led by goalkeeper Sam Cook, the team outscored opponents 15-4 en route to a 4-0 weekend. In addition to the championship win over Livingston, Cougar SC also defeated West Orange, 6-0, came from behind to beat Chatham United, 3-1, and battled back to beat Montclair, 3-2.

The Boys U15 Elite team topped Livingston 3-0 and West Orange 1-0 but couldn’t get past Chatham United, losing 3-1 and 4-1, to finish second overall. This was the first time this team had played together. Jaxon Nunes, Lucas Campos, Noah Freeman and Udochi Abengowe scored goals for Cougar SC while Ian Bigelow and James Nolan held strong in goal. 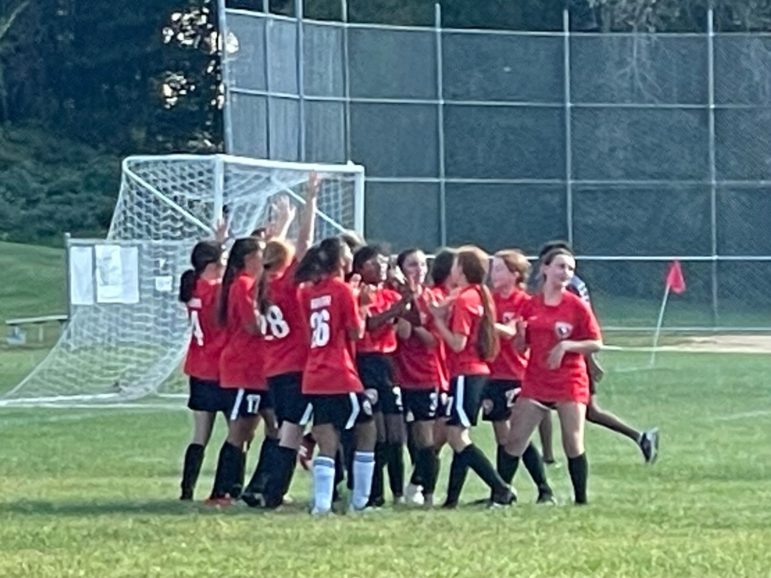 A stout defense led by Zoe Woods carried the Girls U14 Premier team to the final of the B level bracket before falling to Millburn SC, 3-0.

Earlier in the weekend, Cougar SC beat Millburn on penalty kicks, 2-1. After Naomi Swanson shut out Millburn in regulation, she stopped multiple penalty kicks to keep her team alive. Claire Wissel had the winning kick to give Cougar SC the victory.

Cougar SC gave up just one goal in 5-1 and 4-0 wins against PSC Academy and Livingston Fire. Grace Nelson and Vivian Kubany each had multiple goals in the wins.

The U13 Elite team won a pair of shootouts to post a 2-2 record and finish second in the A-level bracket.

The boys also went to penalty kicks against the Livingston Rebels after regulation ended in a 2-2 tie. This time, Mateo Garcia-Dudek had the game winner to give Cougar SC a 5-4 penalty kick triumph. Goalie Rafi Romanowsky kept the team alive in both games.

In the championship game against the Chatham United Hawks, the Cougar SC lost, 3-0.

The Girls U11 Premier team advanced to the final with a trio of dominating performances — 7-1 win over Montclair United, 6-0 over Millburn SC and 2-0 against West Orange. Goalkeeper Ella Chappelear turned in two shutouts with help from a strong team defensive effort. In the final, Cougar SC fell to Livingston 2-0. Dalia Smalls had an overall impressive performance in her Cougar debut.

The Boys U11 Elite squad finished second in the A level bracket after dropping a tight 1-0 loss to Chatham United. Cougar SC opened the tournament with dominating wins against Verona (5-1) and Millburn SC (7-1). They bounced back from the loss to Chatham to defeat Livingston 7-1 to clinch second place. The team had two players quarantined for the weekend and battled through the four-game schedule with just one substitute.