South Orange township did not announce an interim replacement for Loehner as yet. 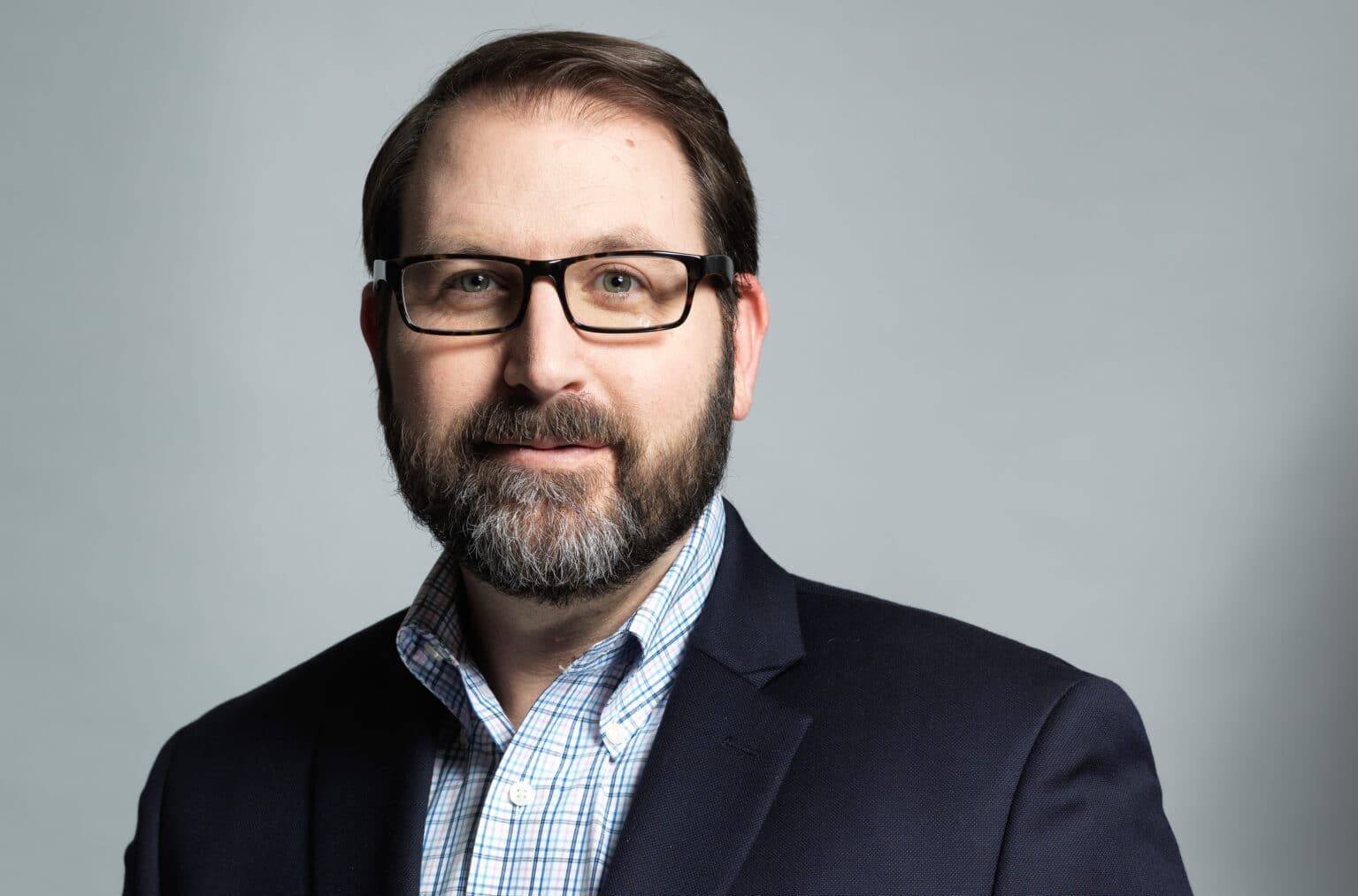 South Orange, NJ (May 4, 2022) – South Orange Village has announced that Adam Loehner, who has been serving as the Village Administrator since late 2018, will be stepping down effective June 30 to take a job as Assistant Manager in Livingston.

“Mr. Loehner’s contributions and commitment to the Village throughout his 9 years of service as an Administrator and Deputy Administrator cannot be overstated.” said Collum. “During his tenure we worked to secure 5 major redevelopment projects, increased our fund balance, improved our S&P rating, and effectively ushered in a new leadership team consisting of 8 department heads. All of this puts us in a strong position moving forward.”

Most recently, Loehner has overseen the administrative process of creating a regional shared service agency between the South Orange and Maplewood Fire Departments and is expected to continue his leadership role within the newly constructed South Essex Fire Department.

“While I’m excited about this next chapter, this was a very difficult decision for me,” stated Loehner. “After 23 years of living, studying, and working here, South Orange will always be a very special place to me. I’m proud of what we’ve accomplished and am grateful for the opportunity the Village President, Board of Trustees, and community have given me and look forward to seeing what’s next for South Orange.”

Collum added, “Adam will be greatly missed, and on behalf of my colleagues and community, we wish him much success.”

Loehner will remain with the Village over the next 2 months to ensure a smooth transition. The process for selecting his replacement will be shared with the public in the near future.