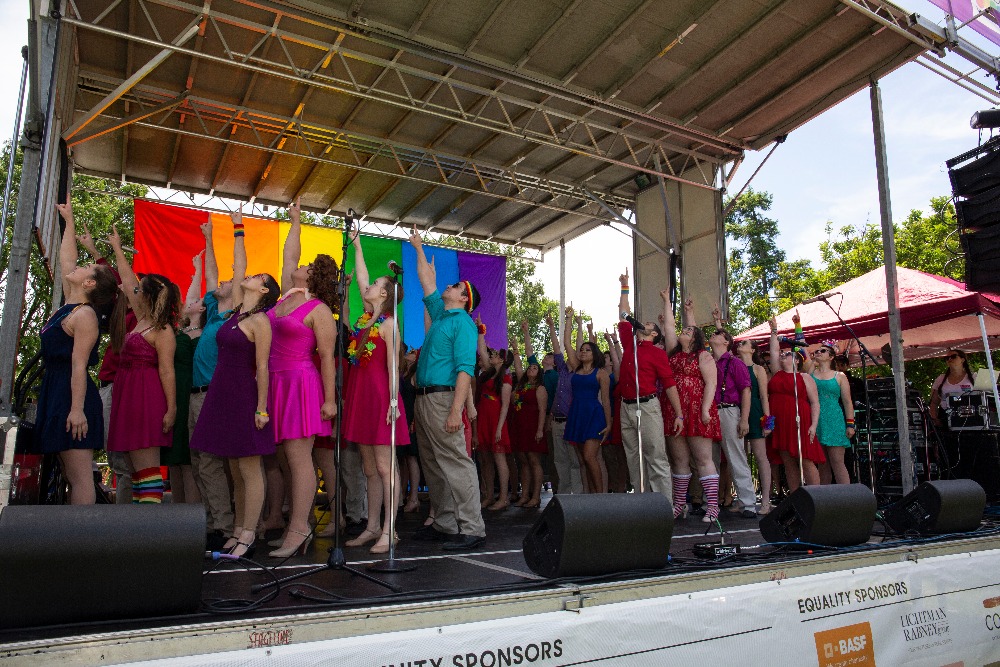 “After a challenging couple of years, we couldn’t be more thrilled to be back in Memorial Park, live and in person, to celebrate 10 years of North Jersey Pride,” said executive director C.J. Prince, who added that more than 10,000 attendees are expected to come out and enjoy the day. “At a time when our community is facing considerable challenges and anti-LGBTQ legislative attacks across the country, we look forward to showing up for our vulnerable youth, creating space for them, and reminding them they have an entire community of both LGBTQ and ally individuals behind them.” 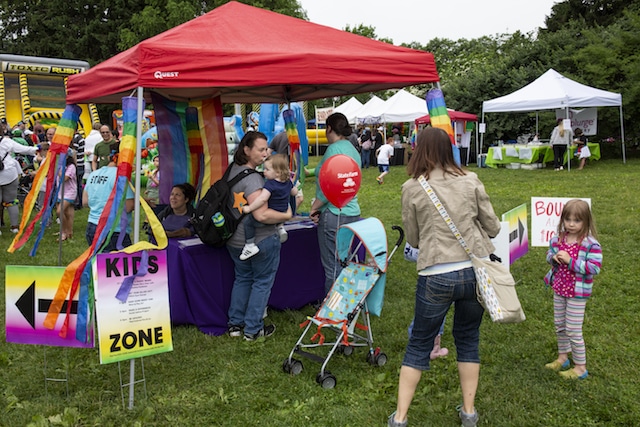 “By recognizing those who have made a difference in our community, we hope to inspire many more to get active on behalf of LGBTQ youth and families in New Jersey,” Prince said.

The interactive stage in the Rainbow Kids Zone will return this year with a full day of programming starting at 12pm. Shows and activities will include: Mad Science’s “Fire & Ice,” the Lizard Guys, Prof. Harry Hocus’s Magic Act, martial arts class, a foam party – and more! 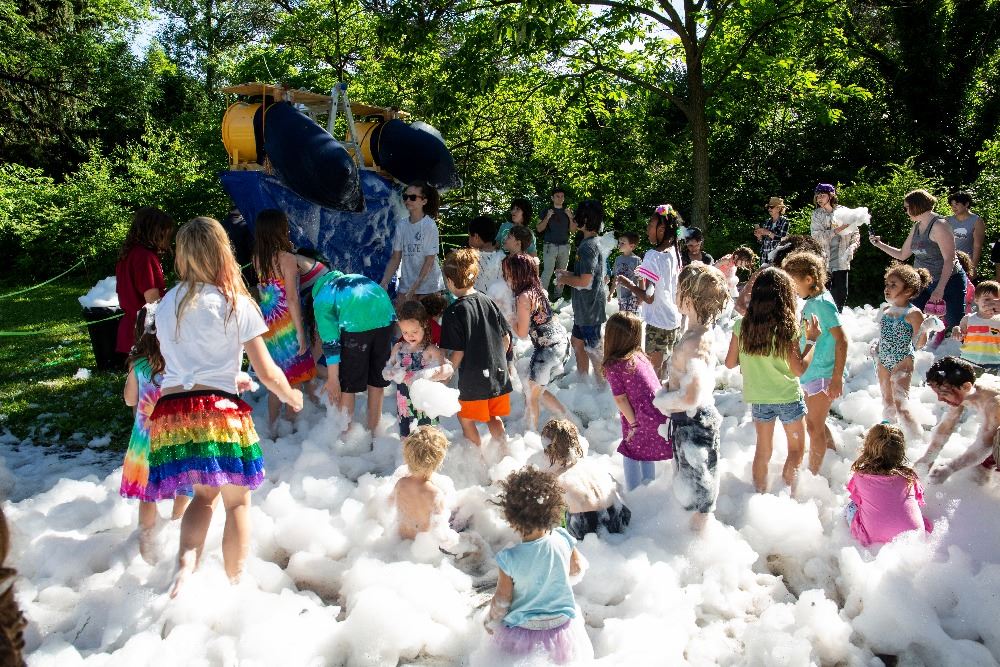 A Full Month of Pride

The Festival will take place amidst of a month full of events that include:

6/1: Screening of The Way He Looks cosponsored by Rainbow Youth Alliance and Cinema Lab;

6/8: “Let’s Talk About Gender,” a panel discussion with experts, parents and youth at Columbia High School

6/16: Outdoor Movie Night: Screening of But I’m a Cheerleader at Waterlands Park in South Orange

6/17: Pride Night with the Mets at Citi Field 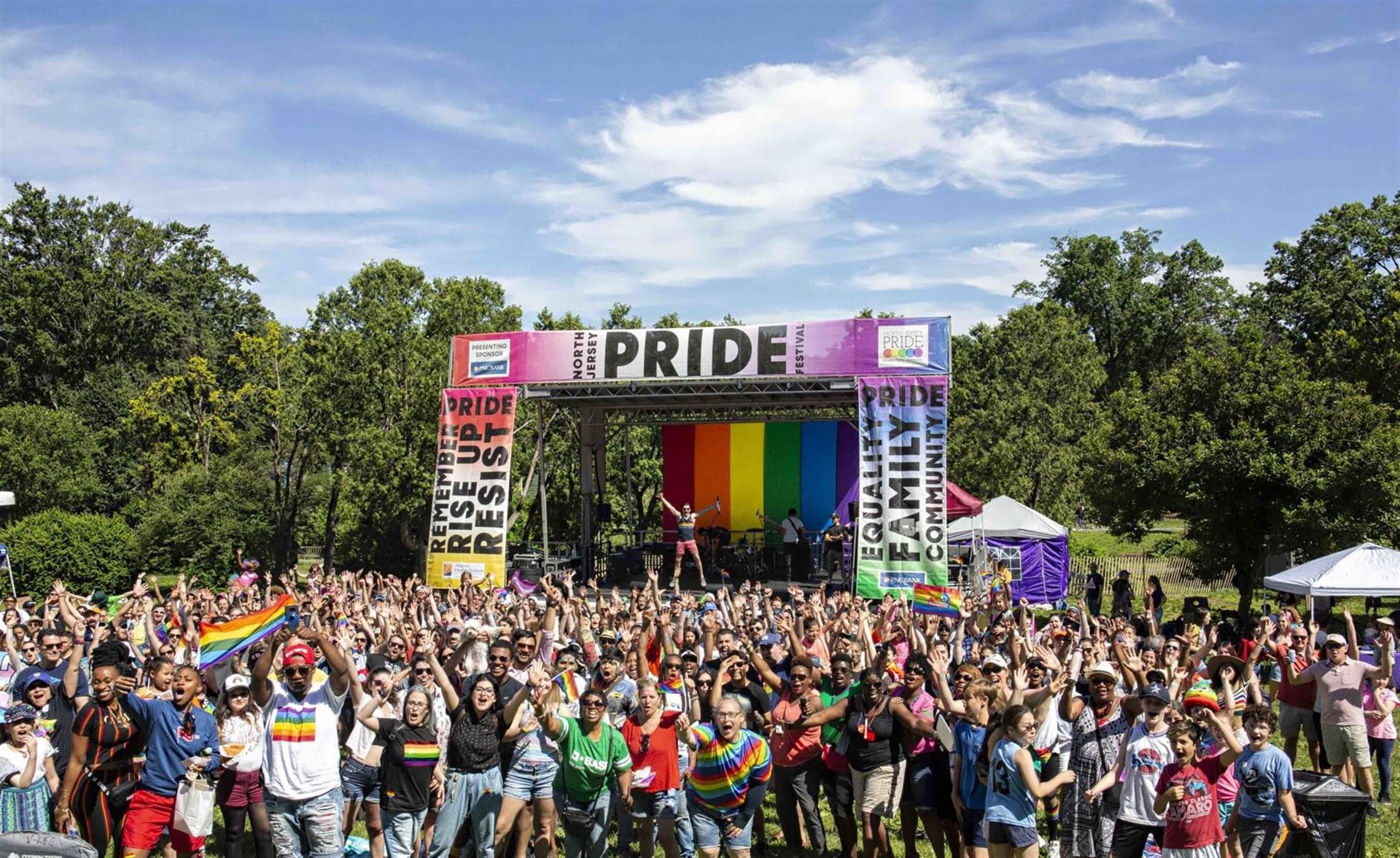 About North Jersey Pride: North Jersey Pride is a 501(c)3 nonprofit that produces events and activities to promote inclusivity, equality, awareness, and understanding in the upper Garden State. NJP produces the North Jersey Pride Festival on the second Sunday in June, as well as a host of activities in June designed to bring LGBTQ individuals and straight allies together to celebrate our unique identities. We further aim to empower young people to become pro-active citizens; businesses to become active community partners; and families of all make-ups to become allies for one another. Our unique Pride Festival offers safe, family-friendly entertainment and fun for all.

Visit us on social media: