On August 12, South Orange residents celebrated the grand opening of The Village cinemas at the South Orange Performing Arts Center.

The celebration in August was hosted by Cinema Lab and South Orange Performing Arts Center with The Fox & Falcon providing food and refreshments.

Cinema Lab is also planning to reopen the Maplewood Theater as “The Maplewood” sometime in 2022.

Find movies and showtimes and book your tickets here. 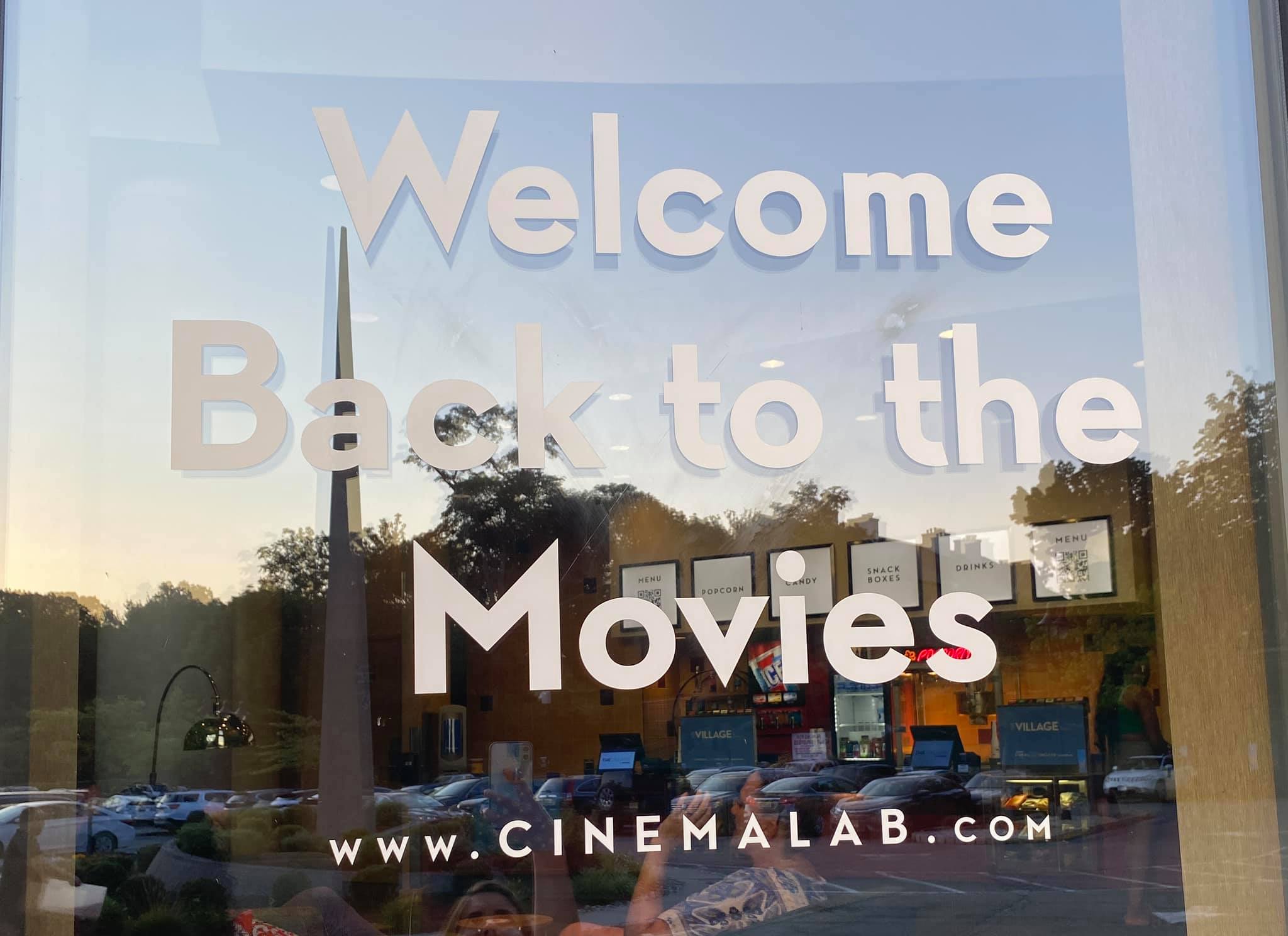 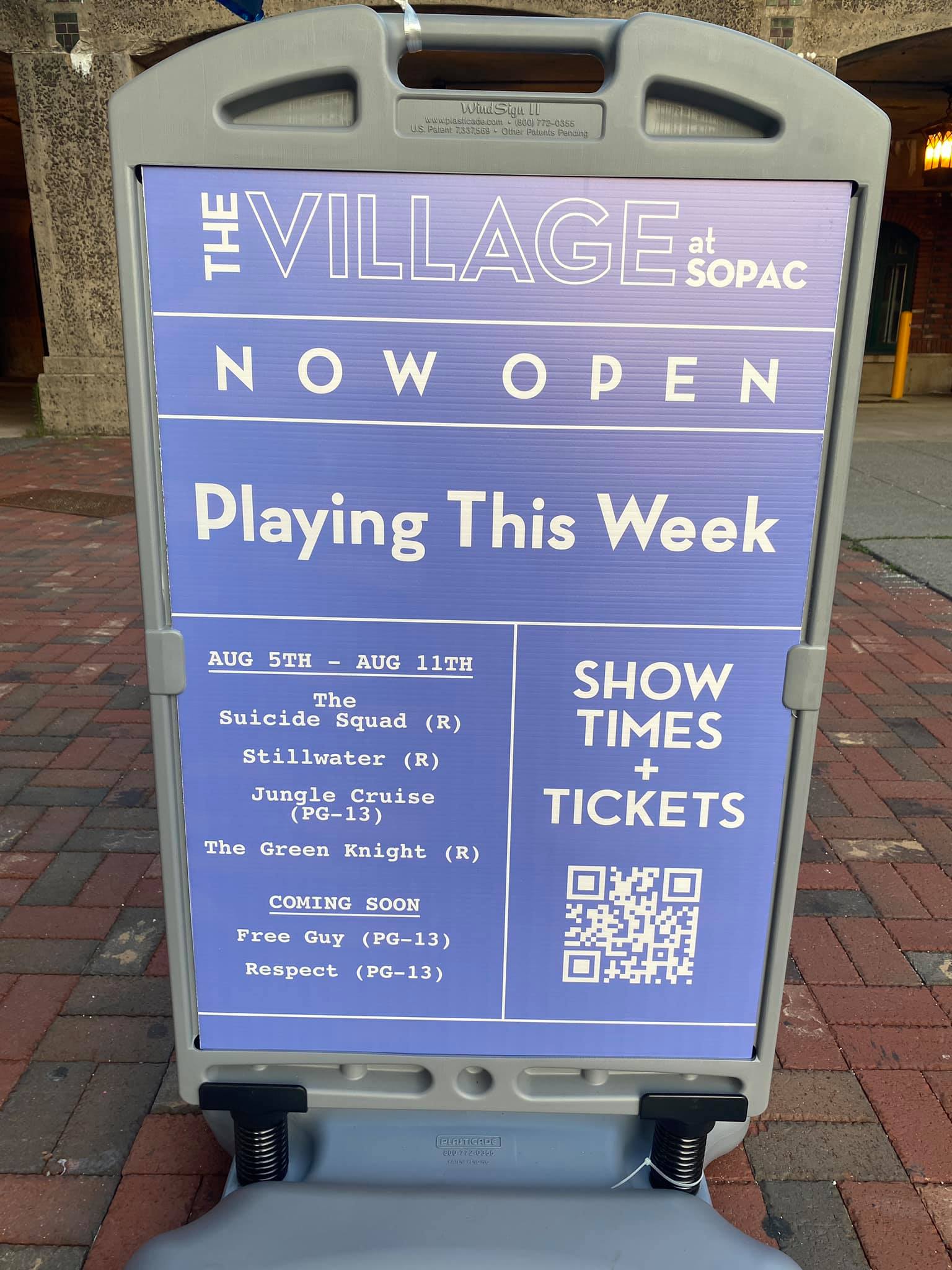 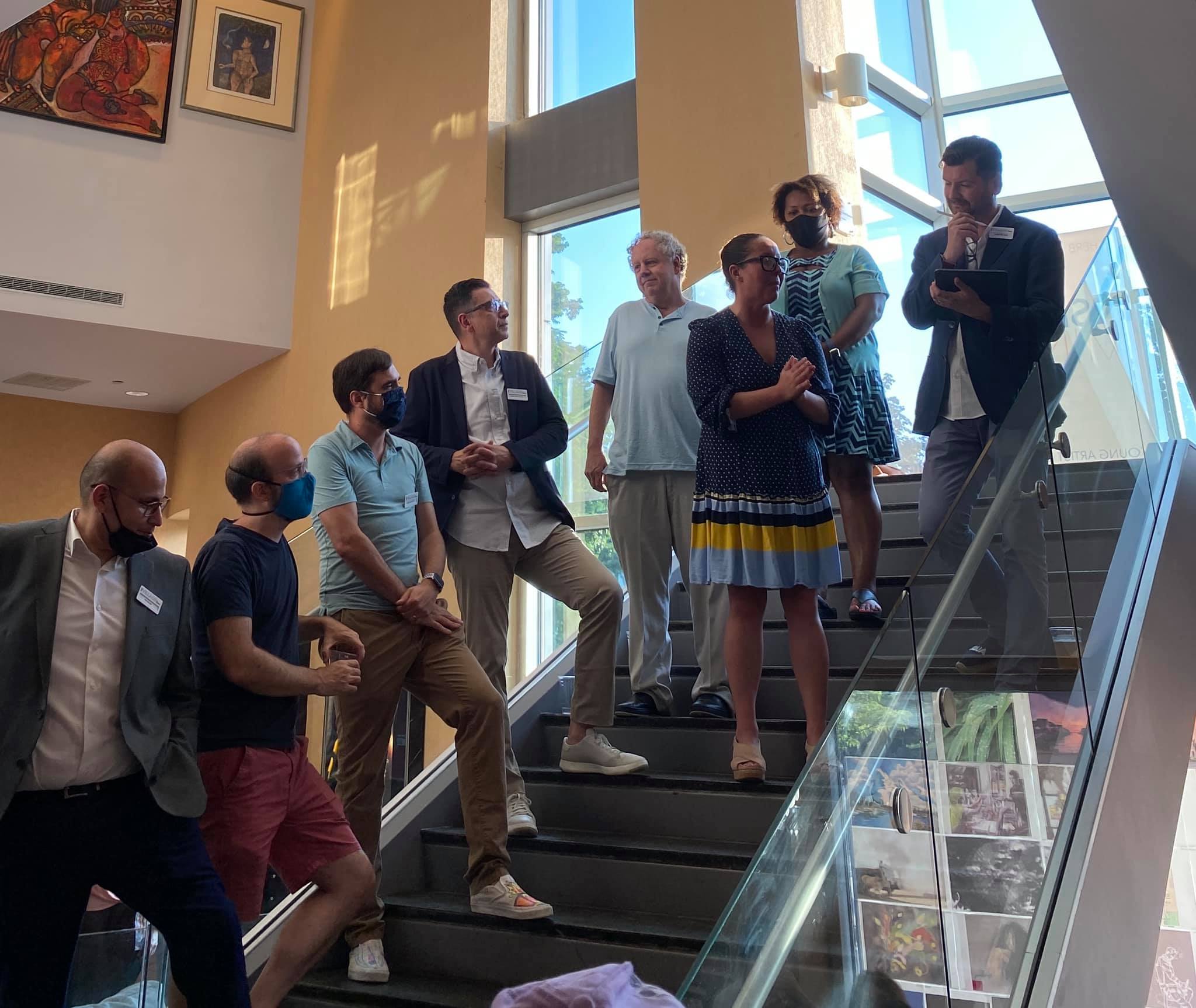