SouthNext Fest Mixes It Up in South Orange June 17-19

From Bob Zuckerman via the South Orange Village Vibe:

That’s right – the festival that so many of us have been anxiously awaiting is arriving this weekend in the South Orange Village Center — SouthNext!

More than 700 people attended the inaugural festival last June (when it was called South by South Orange) and now it’s back in town, not just with a new name, but with tons of great new panel discussions, new musical performances, and lots of new creative collisions!

SouthNext, graciously lead sponsored by St. Barnabas Medical Center and Barnabas Health, takes place in 8 great Village Center venues, so the entire festival is extremely walkable and easy to navigate. Wristbands for SouthNext, which you can purchase with this link are only $30 each; a real bargain considering all the great events over the course of the entire weekend! Here are just some of the highlights: 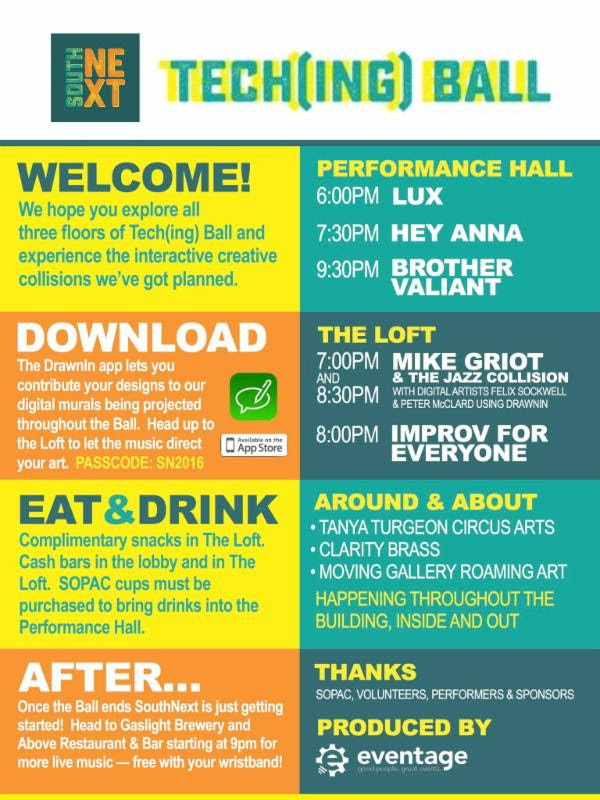 Friday night starts with the Teching Ball at SOPAC from 6-9 PM.

What exactly is a Teching Ball you ask? Well, in the case of SouthNext, a Teching Ball is a three-floor performance and art extravaganza which will fill SOPAC with creative collisions on every floor… as well as cocktails on every floor. Sounds like my kind of party! The Teching Ball features lots of different acts, including Lux on the main stage at 6PM which is a combination of symphony and light show like you’ve never seen. From what we hear, this performance alone is worth the price of admission. There are also circus acts, improv, the release of a new app called Drawnin that allows people to text with drawings and artwork, and more great music! After the Teching Ball concludes the fun will continue around the Village with great local musicians performing atGaslight Brewery and Above. 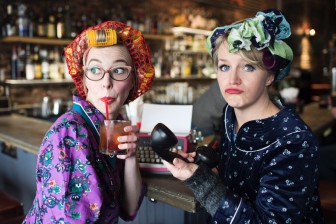 On Saturday, the excitement continues with a slew of great events! In the morning there’s Biscuits and Bourbon: Breakfast with the Studio B Honchos. Personally I can live without the bourbon, but I can definitely get into breakfast with the honchos! At 1 PM in SOPAC’s main auditorium is the SOPAC Celebrity Panel, moderated by South Orange’s very own David Brancaccio, host of NPR’s Marketplace Morning Report, and featuring the Urban League’s Marc Morial, the former mayor of New Orleans and Johanna Wright from the South Orange-Maplewood Board of Education. 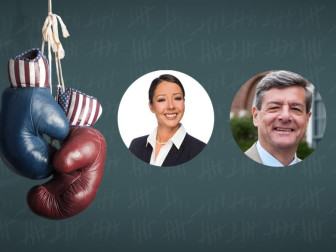 At 3 PM in the ring at D&I Fitness is the Title Bout: Mayor vs. Mayor vs. Mayor where mayors past and present of South Orange, Maplewood and Livingston will spar with each other (verbally, that is) on whose town is better. Now, I grew up in Livingston and love Maplewood, but we all know who’s going to win this battle, right??? On Saturday there’s also the Creative Midway with all sorts of cool interactive activities. Saturday night concludes with a great performance at SOPAC by The Smithereens, one of New Jersey’s greatest rock bands ever! (Please note that the Smithereens performance is the only SouthNext event that requires a separate ticket purchase).

On Sunday, there’s still lots of great activities all day long. There’s a great talk at 11 AM at Above by my friend Danni Micheali titled, “The Life We Want vs. the Life We Have” which is guaranteed to be both inspiring and moving. Since Sunday is Father’s Day, why not have a Father’s Day Story Slam where attendees will be telling stories about their dads? We’ve got one at SouthNext and it will take place at Ricalton’s at 1PM. There’s also a chair yoga class at South Mountain Yoga and lots more!

So, you see, how can you not buy a wristband for SouthNext? There’s just so much great stuff happening all weekend long! There’s even child care provided by Work and Play if you make a reservation in advance. Again, wristbands are only $30 each and they can be purchased online at this link.

This weekend, SouthNext is where it’s at and it’s where you should be at!