Erens knows; she is a longtime resident of Maplewood and best-selling author of The Virgins and the newly-reissued The Understory. Erens will read from and discuss The Understory on Monday at 7:30 pm at Words Bookstore. She will be joined by memoirist Joanna Rakoff, author of My Salinger Year.

Erens often meets readers of her work throughout the South Orange – Maplewood community, and she has spoken to a number of book groups. She has read at both South Orange and Maplewood public libraries, where she relished the question-and-answer period. “I love the Q and A,” says Erens. “I’m looking forward to it on Monday.”

Erens is likewise impressed by Words. “Amazing,” she says of the local bookstore. “Every time I go in, there’s a crowd and an impressive selection.”

The Understory is Erens’ first published novel. The book describes Jack Gorse, an ex-lawyer, now unemployed, who guards inner life with elaborate routines. Threatened with eviction from his longtime apartment and caught off-guard by an attraction to a near stranger, Gorse must make choices that threaten the rituals that surround him. The Understory was first published in 2007 and was reissued this year in April. The book was awarded the Ironweed Press Fiction Prize, was a Los Angeles Times Book Prize finalist and a finalist for the William Saroyan International Prize for Writing.

More recently, in 2013, Erens saw The Virgins published. The Virgins describes two dissimilar students at an East Coast boarding school. While the rest of the school believes them to be happily in love, their relationship is doomed.

Erens describes the subject matter in both books as “a little dark,” and she jokes that locals sometimes say, “Now we know the real Pamela.” She laughs that with the publication of her writing, “My cover was blown. I’m not just the nice mom in the neighborhood.” Erens and her husband have two teenage children.

While The Virgins and The Understory are very different, says Erens, there are similarities for readers to discover. “My obsessions tend to recur,” she explains. “I write about connections: how hard we try to connect and fail, or, sometimes succeed in spite of ourselves.”

She looks forward to reading with memoirist Rakoff. My Salinger Year is a memoir of the year she spent working for Salinger’s literary agent. Rakoff, then an aspiring poet, used her literary talents to answer the author’s voluminous fan mail. Rakoff’s first novel A Fortunate Age won the Goldberg Prize for Jewish Fiction by Emerging Writers and the Elle Readers’ Prize, and was a New York Times Editors’ Choice and a San Francisco Chronicle best seller.

Pamela Erens and Joanna Rakoff will appear at Words Bookstore on Monday, June 30, at 7:30pm. The Village Green will be there to cover the event. The event is free and open to the public. Both authors’ books will be available to buy. 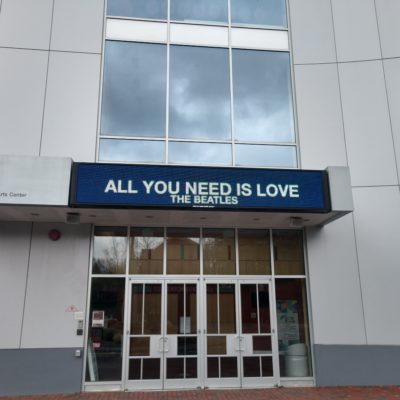 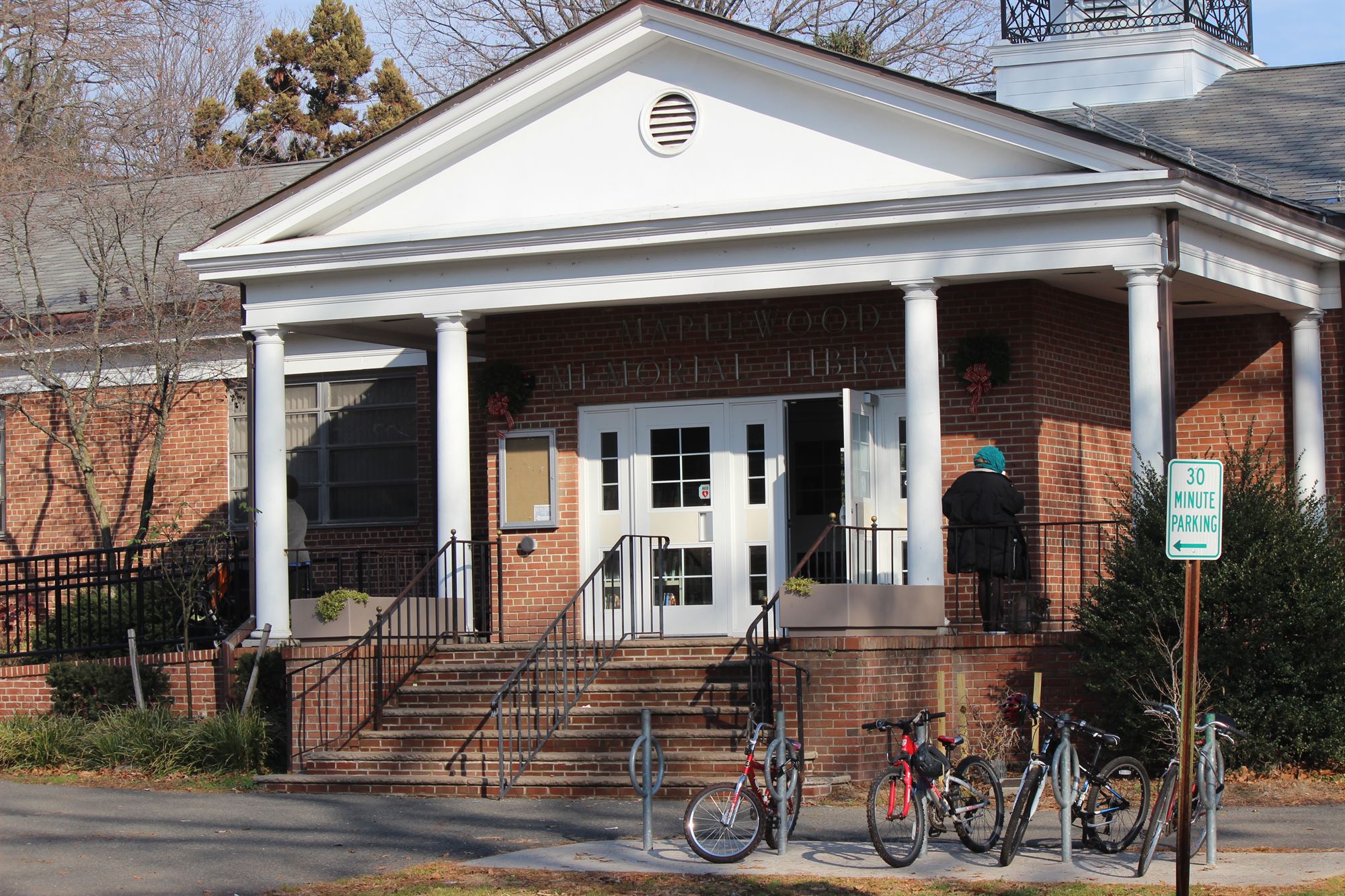 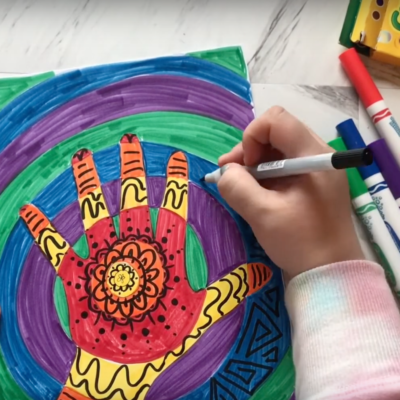