Massoni Ristorante to Open at 1 South Orange Avenue This Winter

A long vacant space in the center of South Orange Downtown will be filled this winter by a new restaurant — Massoni Ristorante.

If the name sounds familiar, you’re probably familiar with The Fox & Falcon, owner David Massoni’s successful pub and restaurant at 19 Valley Street in South Orange Downtown. Massoni opened The Fox & Falcon in 2018 and has made the spot an anchor of the downtown, despite the challenges of the pandemic.

The announcement regarding Massoni Ristorante was featured in northjersey.com on September 19. Massoni told North Jersey Eats that his new location would be an “authentic Italian spot, offering traditional Italian dishes from all corners of Italy.” Menu items will include pasta dishes like bucatini alla amatriciana, pasta Bolognese and cacio e pepe, plus pizza baked in a pan that “almost eats like a foccacia.”

Massoni says he expects to open at 1 South Orange Avenue (formerly Above and 1 South) in December or January. 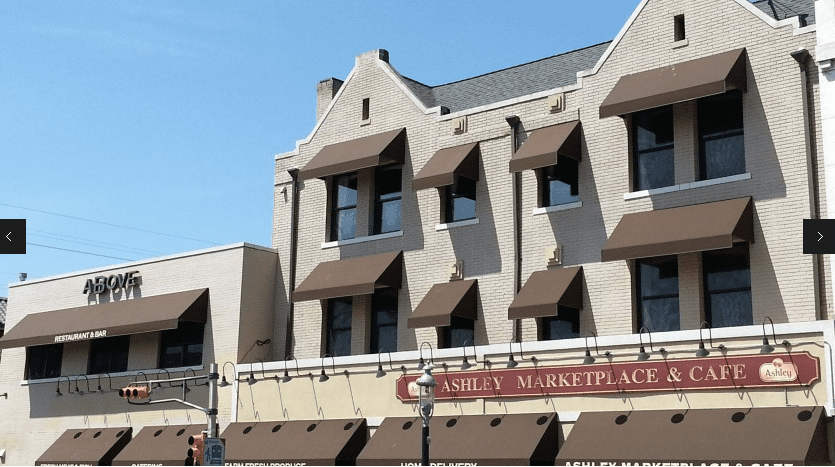 Massoni Ristorante will be located at 1 South Orange Avenue — above Ashley Marketplace.