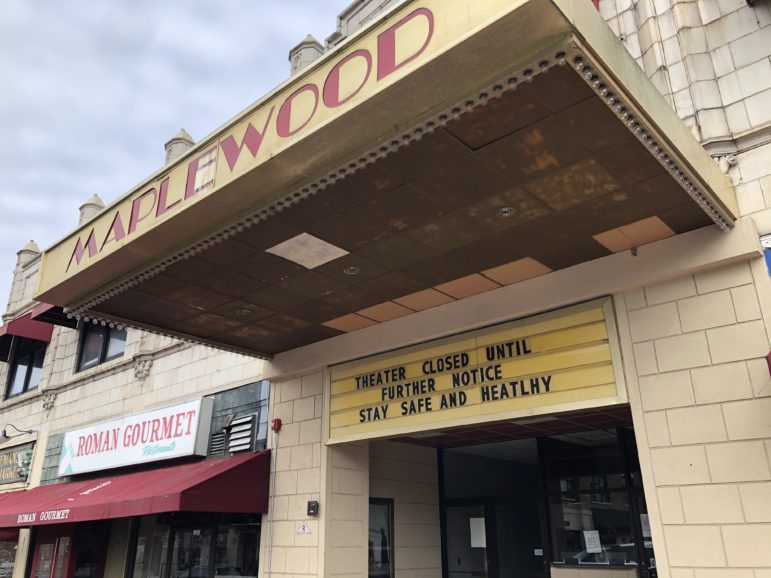 The operators of movie theaters in South Orange and Maplewood have both ended their leases, town officials have confirmed.

Meanwhile, the Maplewood Theater operator removed its property from the building on Maplewood Avenue last week.

“The COVID pandemic has impacted every aspect of our community including our small businesses and broader business districts,” said Maplewood Mayor Frank McGehee when reached for comment. “We continue to work with our county, state and federal representatives to provide information and advocate for additional resources.” 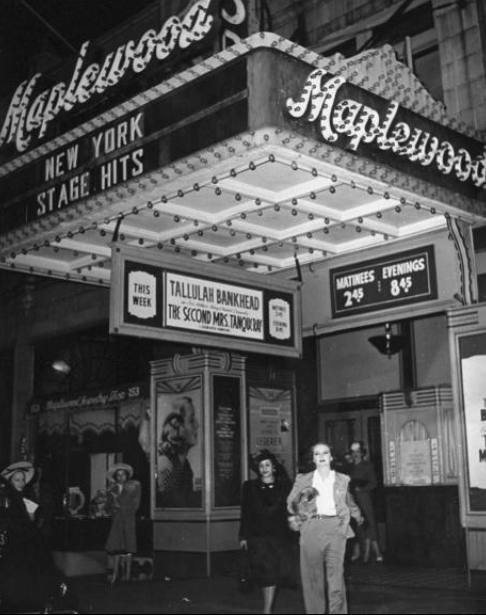 “In the interim, we encourage residents to shop local and not only during this critical holiday season but in the months to come,” added McGehee. “Our small businesses are what make Maplewood such a vibrant place to live and we all need to do our part to support them now more than ever. This includes buying gift cards, shopping online and promoting them heavily. We will get through this and it’s our community that will make the difference.”

In South Orange, Schnall noted that when Bow Tie opened again during the summer, “attendance remained too low based on state guidelines, and the corresponding drop in concessions dropped revenues way too much.”

Schnall reports that “the SOPAC board has created several internal work groups to consider alternative uses for the spaces and even whether operating a movie franchise would be viable. Meanwhile, SOPAC staff is actively engaging individuals and businesses to rent some of the very special space (including the stage and performance hall) for usage and thus rental income.” 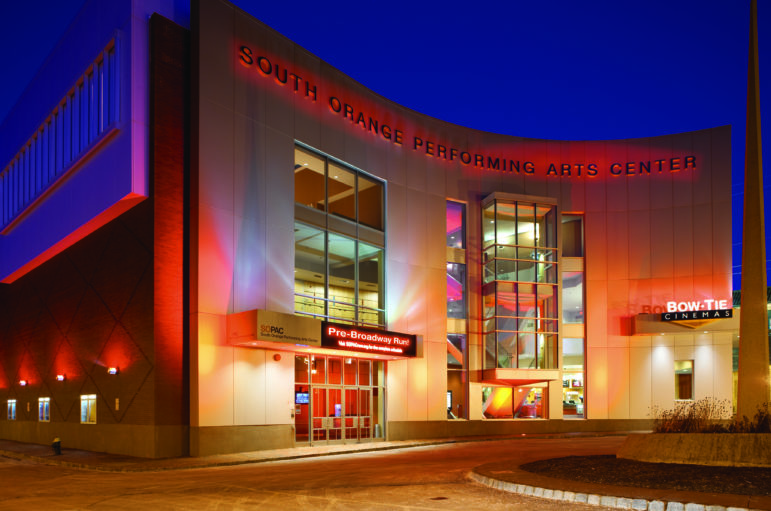 The news isn’t specific to South Orange and Maplewood, as theater chains struggle nationally and globally with COVID-19 shutting down or restricting theater audiences, major film debuts being delayed, and at least one major studio — Warner – announcing that all of its 2021 films will debut online.

Overally, businesses are struggling in the two towns. Maplewood Kings was shuttered this past weekend after its parent company, which is in bankruptcy, failed to find a buyer. South Orange Village Center announced recently that 13 businesses in the town center have closed in 2020 (although three more have opened, with another scheduled to debut before the end of the year). The towns’ special improvement districts have responded with special COVID-19 marketing and socially distanced/remote events as well as open air markets, gift cards and other incentives to shop local.

Maplewood historian and President of the Duran-Hedden House & Garden Association Susan Newberry notes that the Maplewood Theater building, which is now 93 years old, has been through hard times before — and was even closed for two years from 1988 to 1990. In January 2015, Newberry helped research and write a fascinating history of the building and its illustrious history with live theater as well as film: