As Kings Closes in Maplewood, A Brief Look at a Long Local History

Maplewood Kings has closed it doors forever. Locals took to the SOMA Lounge Facebook group on Saturday, December 5, to note that the store was in its final day, having sold off its remaining inventory well ahead of the announced closing date of December 11.

As Township officials work to attract another grocer to the site, here’s a look back on the history of Kings in Maplewood Village, courtesy of town historian Susan Newberry, president of the Durand-Hedden House & Garden Association. 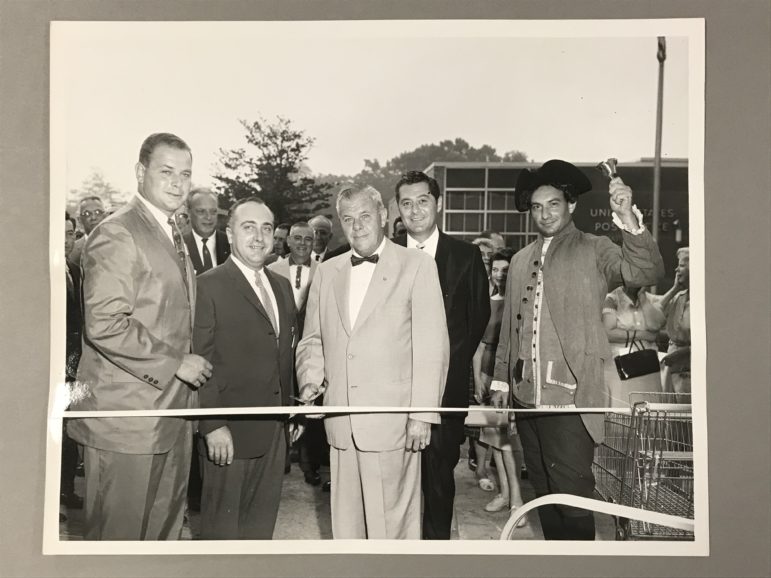 The first King’s store was built in Summit in 1936 by the Bildner Family, who had started in the grocery trade in L.I.  The King’s Supermarket in Maplewood dates to 1942. Kings Market in Maplewood is listed in the 1942 Directory of the Oranges,  the township building permit inventory listed  applications for signs in April and June of that year and the Maplewood News had two ads in July 1942 showing Kings Maplewood’s sponsorship of war bonds. The previous one in SOMA at 25 Valley St., South Orange dated to 1940 (perhaps 1939) and eventually was closed in favor of the one in Maplewood.  So the Maplewood store at 78+ years is the oldest business in the Village (though of course the Maplewood Theater is 93 years old).

Kings in Maplewood outlasted other groceries in town. At one time there had been an ACME, a Safeway and Driscoll’s, which became Village Market. Kings, as I recall, always hired local people and took part in community projects and events.  Attached is a poster with the well loved long-time manager Angelo Del Monico that was installed at the big reopening of the store after its major 1961 renovation. In 1990, they donated $10,000 for the renovation of Ricalton Square in honor of Angelo’s retirement.  They also always took part in Dickens Village in a big way.

These ads and photos are part of the Bildner Collection at Rutgers University Library. I contacted the Library as I was researching the Maplewood Village Historic District [currently under consideration for certification]. 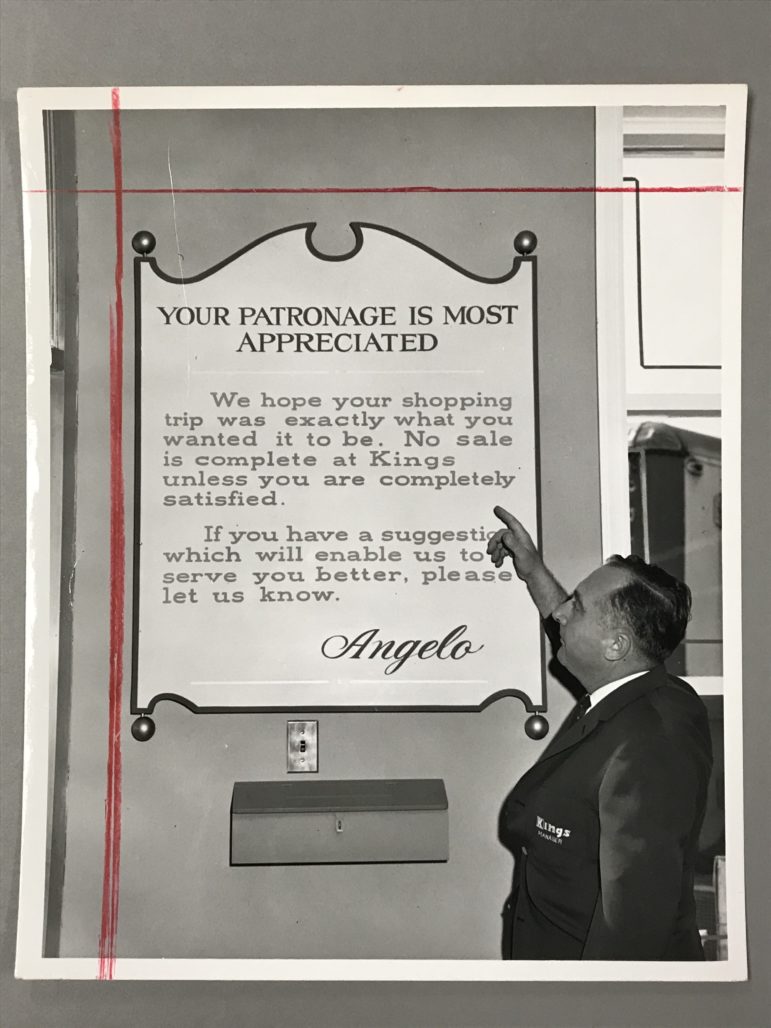 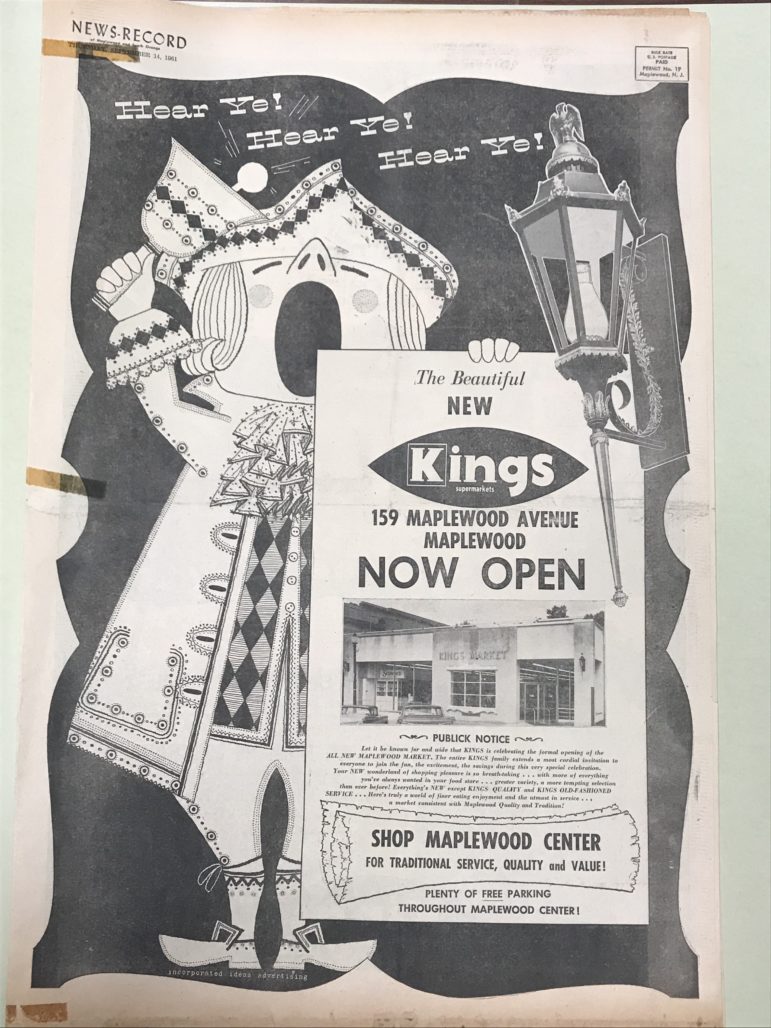