From the Metro YMCA of the Oranges: 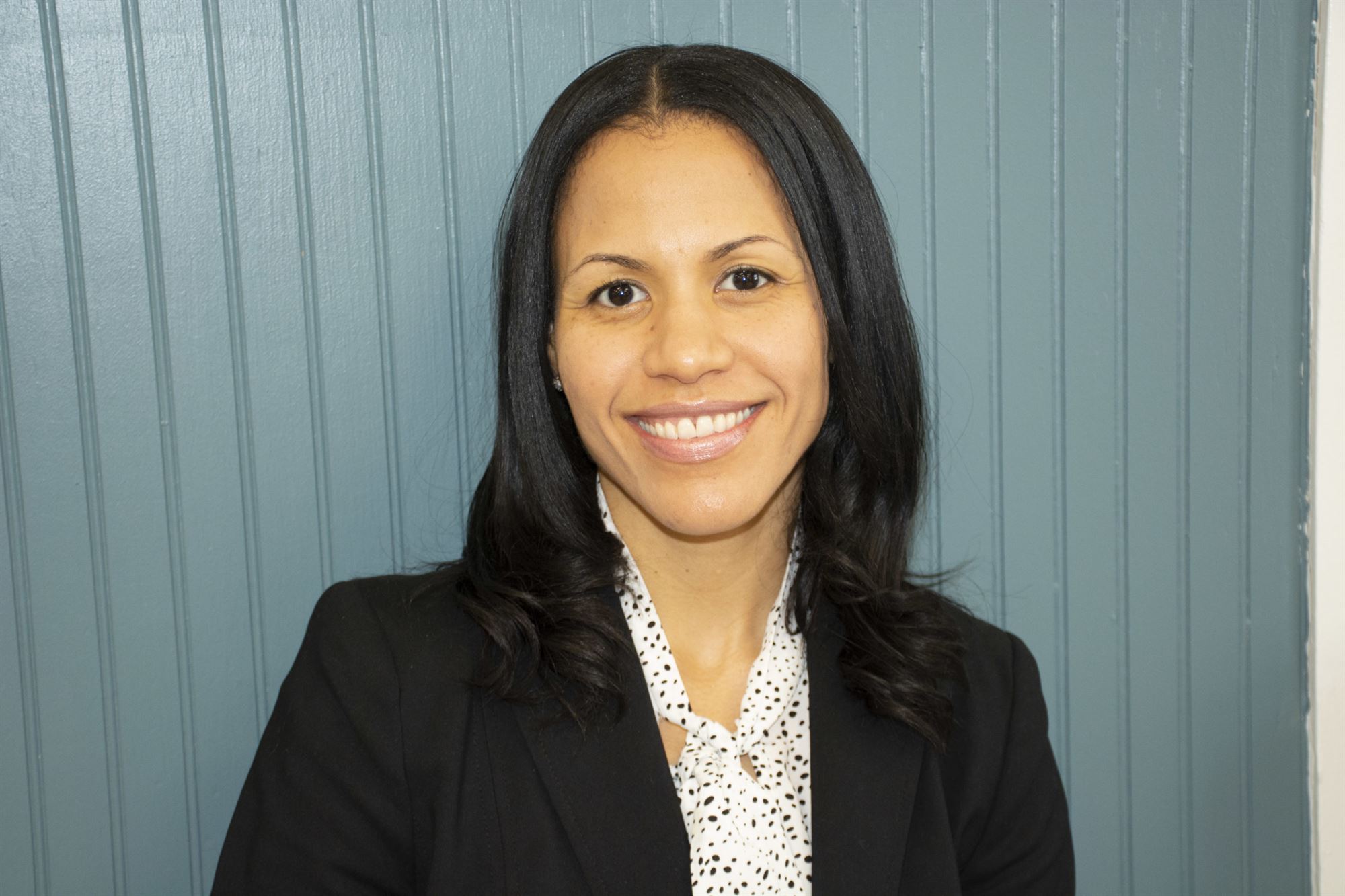 Redding will transition to her new role at East Orange on March 9, where she’ll work closely with James Goodger, the District Executive Director for the South Mountain YMCA in Maplewood, a branch of the Metro YMCA association, to grow the Y’s impact.

“We are so thrilled Washima will soon be leading the East Orange YMCA,” said Goodger. “Washima is a perfect fit for our staff, for our volunteers, for our members and families. She is a true advocate for the mission of the Y and a dedicated, highly motivational leader who has the local knowledge and love of East Orange that will put this incredible organization on the map at a whole new level.”

Redding has been Associate Executive Director at the Greater Bergen County YMCA, a branch of the Metropolitan YMCA of the Oranges, since May of 2019. Prior to that, she spent eight years as Senior Health and Wellness Director at the YMCA of Montclair in Essex County.

In addition to her primary responsibilities of managing the East Orange Y’s employees and operations, she wants to focus on spurring community engagement and increasing program offerings, specifically in the areas of aquatics, chronic diseases, senior wellness, and youth sports.

Redding aspires to expand child care and camp programs to multiple school districts, and increase fundraising efforts to support the Y’s programs and services. She plans to implement a “Call to Action” campaign that would galvanize more people in the community to donate as individuals or through partnerships with the Y.

“I want people to know that the East Orange Y is so much more than a child care center,” said Redding. “My vision for the Y is that we become the beacon of the community and leader in programming and services in the area of youth development, healthy living, and social responsibility.”

Redding, a Newark native who learned to swim at her local Y, understands the impact that the Y has on youth development first-hand. She and her husband have a 4-year-old daughter who attends the early childhood, school age child-care, and summer camp programs at the East Orange Y.

“Living in the community, I have a personal investment, responsibility, and commitment to seeing East Orange thrive,” said Redding. “East Orange is an underserved community that is deserving of the same opportunities awarded to more affluent areas.”

Redding developed a passion for health and wellness during her college career at Rutgers University, where she studied exercise science and sport studies.

“Washima’s leadership experience, her commitment to the growth and development of the Y, as well as her passion for strengthening diverse communities make her the perfect fit for this role. We are excited to see the positive impact she will have on the Y and in the community of East Orange,” said Ed Philipp, senior vice president and chief operating officer of the Metropolitan YMCA of the Oranges.

“Washima has already proven she is a cause-driven leader who inspires positive, healthful change in people’s lives,” said Richard K. Gorab, president and CEO of the Metropolitan YMCA of the Oranges. “Her commitment to the Y’s mission of healthy living, youth development, and social responsibility will ensure more children and families can thrive at the Y.”