Alice Ford Kennedy described herself as an “artist, mama, designer, yogi & teacher, seeker,” and all who knew her would agree. After a yearlong struggle with pancreatic cancer, Alice passed away at home on March 10, 2021 in South Orange, New Jersey, at the age of 48. She was surrounded by the love and care of her family and her devoted partner in her final weeks. 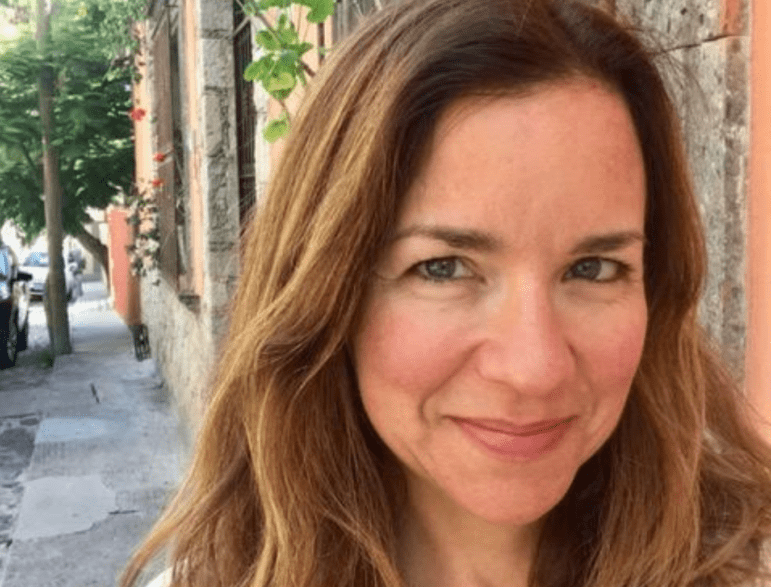 Alice was born in Beech Grove, Indiana on May 11, 1972, the third child of Robert Allen Kennedy, who passed away in 1973, and Patricia Kendall Kennedy, presently of Sedona, Arizona. In addition to her mother, she is survived by her two sons Liam Kennedy Gries and Rowan Kennedy Gries of South Orange; her sister Anne Kendall Kennedy of Livermore, California; her brother Douglas Robert Kennedy of Georgetown, Texas; and her nieces Allyson Elizabeth Pack, Heather Rae Kennedy Hollister, Kendall Jane Parry and Ruby Olivia Kennedy.

Alice grew up in Indianapolis and Arizona. She attended Rhode Island School of Design to pursue her dream and passion for art, graduating in 1994 with a major in painting. After graduation, Alice moved to Berkeley, California and eventually to New York City, to make her way as an artist. Her beautiful paintings were a natural fit as textile designs, and she quickly began what became a successful textile design career at Zazou and then Echo Design. She worked for nearly two decades at Timeless Treasures Fabrics, where she developed numerous collections across many different artistic styles and color schemes, as well as a signature line of fabrics under her own name. Recently, she began working for Michael Miller Fabrics and continued to work throughout her treatment, up until the last few weeks of her life. Alice’s talent, color sense, and eye for design will live on in the many fabrics she designed and the artwork she created.

Alice lived in New York City for many years before settling in Maplewood, New Jersey in 2009 to raise her family. She moved to South Orange in 2018. Loving friends from these communities went to extraordinary lengths to support Alice and her family during the past year. The family is profoundly grateful for the support provided by Alice’s community of friends, as well as for the loving care and devotion of her partner, Benny Campa.

Alice was devoted to her own creative life and work, but her greatest love was for her two children. She enjoyed all aspects of motherhood and family life. Yearly family reunions were always very special to her, and she was often the winner of any given board game. Alice had many friends with whom she always found time to enjoy art exhibits, go on nature walks, shop for vintage clothing and household items, and travel. She enjoyed painting, taking local open studio drawing classes, and working on her yoga practice. She had recently become a certified yoga instructor.

Her friends and family will remember her for her beautiful spirit, inside and out: She was kind, compassionate, loving, creative, adventurous, and generous. Her struggle with cancer brought to light her immense courage, persistence, and unwavering desire to survive in order to fulfill her role as a mother to her two sons.

In lieu of flowers, contributions can be made to Planned Parenthood or Pancreatic Action Network.  The family will plan a celebration of life ceremony for a time when it will be possible to gather safely, hopefully in the summer. 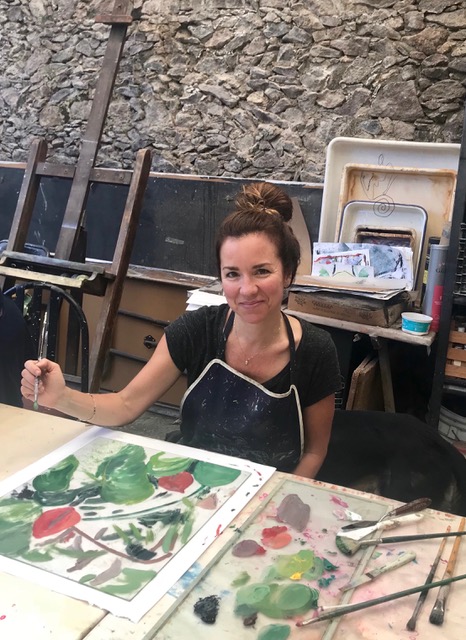