The following was written by Teal Krech Paynter, a Maplewood resident and friend of the late Monet Armenia. Monet, 42-year-old South Orange resident and mother of two, passed away last July from breast cancer. 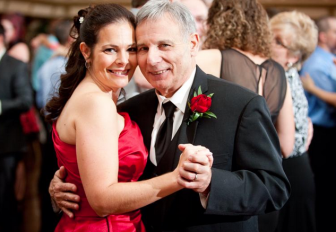 Monet burst into my world in 2011 just months after we moved here from Washington, DC. She and I dropped off our kids at preschool the first day of school wearing the same orange and blue striped t-shirt we’d both bought at No. 165 in Maplewood.

Our friendship grew quickly, without hesitation.

We started as walking buddies, meeting at the reservation, until that became too difficult for her, at which point we morphed into lunch buddies. We had our favorite spots around town – Blue Plate Special, the Laurel, the Maple Leaf Diner.

During our regular meals, it soon became evident that Monet had a wicked case of food envy. Every time our food came, she’d study mine, study hers, shake her head, and release an exasperated sigh.

One day, finally, Moe slid into the booth, eyeballed me from behind her over-sized glamorous shades, and said, “So, what are we getting?”

From that point on, we always ordered the same thing. We’d make our decision quickly, without much fuss, and we always split a plate of fries.

I’ve been thinking about Monet a lot lately. Part of it is that the one-year anniversary of her death is approaching in July. But I think another reason she’s been on my mind is because there seems to have been a lot of premature loss in our community lately.

I don’t know if this is true or simply my perception. Maybe it’s living in a small town. Like many of my peers (forty-somethings with elementary school kids), small-town life is a new experience for me. I’ve think I’ve barely scratched the surface of understanding the implications of laying roots in a place where we are so obviously interconnected – a true community. It’s not just about bumping into friends when I’m buying milk at Kings or my kids finding their pals at the town pool, although that is part of it. Community is something larger and less tangible, a certain web of reciprocity, an unspoken knowledge of caring.

In a small town, when one of us leaves too soon, the whole community reels. There’s no hiding life’s fragility. This point was driven home twice this spring when we lost two local stars, Laura Nichols and Angelo Vayas.

The truth is that we all have our own Monets. I see evidence of this all around the village, from the trees with plaques beneath them to the benches I sit on while my children play. Each memorial represents another person who burned bright, lit up our lives. They are the ones we really need to talk to about how much their absence stinks, but they’re gone.

Monet was not one to wallow. She was tough and hilarious with a dark sense of humor, a deep well of faith, and little patience for complaints. Just as she found and executed a solution to her food envy, she pushed us, her friends, towards finding our own answers. And even though she faced life’s least fixable problem – terminal cancer – she always wanted to hear about whatever mundane issues were bothering us.

I know that if she were here now – and in a way, she is – she’d push us to honor her by enjoying life’s simple pleasures. For Moe, a small sampling included: hearing the kids giggling from under a fort in the living room, ordering pizza for dinner (so easy), savoring a good glass of red wine, using emoticons liberally (red lips and Flamenco dancer were her standbys), listening to music, playing pool, and shouting out a favorite expression in response to some piece of news, her face breaking into a mischievous grin, “Shut the front door!” 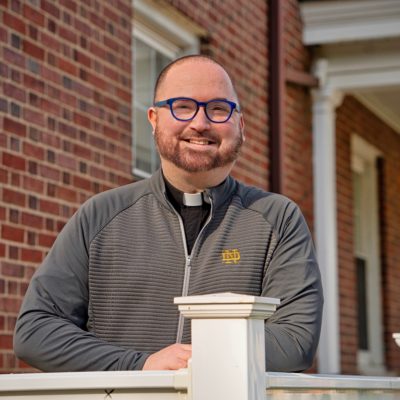 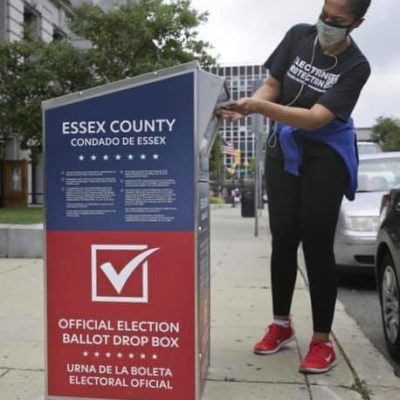