The following press release is from the Essex County Sheriff. Village Green has reached out to Maplewood Police Chief Robert Cimino and South Orange Police Chief James Chelel for comment and will update the article with additional information when it is obtained.

Essex County Sheriff Armando Fontoura announced yesterday that his department will be the first law enforcement agency in Essex County and the first major urban department in New Jersey to mandate that officers assigned to patrol duties will utilize body worn cameras.

“Our initial allotment is for 40 cameras,” Sheriff Fontoura noted. “The estimated cost for the initial camera allotment and its supporting hardwear and softwear is $84,000. The funds will come from criminal forfeitures and at no cost to our taxpayers. Additional cameras will be added as this initiative is evaluated and as finances dictate.”

Based upon recent events throughout our nation, there have been fatal and non-fatal incidents resulting from excessive use of police force.

“These incidents,” Fontoura said, “have created an emotionally charged divide between law enforcement officers and those they have sworn to serve and protect. We believe that body worn cameras on our officers will mitigate, hopefully prevent, similar incidents within our jurisdiction, especially since Essex County sheriff’s officers in the course of their daily routine encounter hundreds upon hundreds of our neighbors.”

Statistics reveal that approximately 40% of New Jersey gun crime and more than one-third of all New Jersey crime occurs in Essex County. Among the primary sources of this violence are the guns used by gang members to propel and protect their trafficking of illegal narcotics.

“Police body cameras are a win – win situation for law enforcement and our citizens,” added Prosecutor Carolyn Murray. “From the studies I’ve seen from around our country they show that the wearing of body cameras has significantly reduced complaints against police officers.”

“Police body cameras,” County Executive Joseph DiVincenzo pointed out, “provide hard video evidence of the decisions made by officers during high intensity situations. The video recorded by the cameras will protect officers from false accusations and increase their transparency and accountability.”

“All lives are important,” said Bishop James, whether it is the life of a police officer or a member of our community. The clergy of Essex County wholeheartedly supports Sheriff Fontoura and his body camera initiative.”

Immediately after the press conference, the body worn cameras were deployed to Essex County streets. 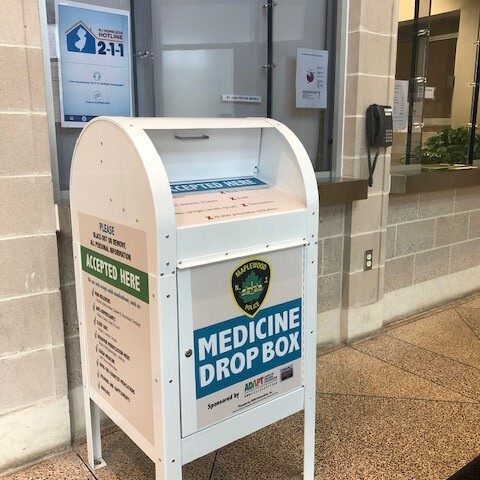