From the Maplewood, NJ Police Department:

On Wednesday December 4, 2019 at 6:11 pm Maplewood Officers responded to the Wawa (1511 Springfield Avenue, Maplewood) on a report of a gun shot victim at said location.

Victim was transported to University Hospital in Newark for further care.

Actor was described as a black male, wearing a ski mask, a gray hoodie, and blue jeans. The actor was last scene fleeing the area on foot south on Chancellor Avenue towards Irvington. No vehicle(s) were reported to be involved in the incident.

Maplewood Detectives Investigation on going. Anyone with information is asked to call the Maplewood Police Dept. at 1(973) 762-3400. 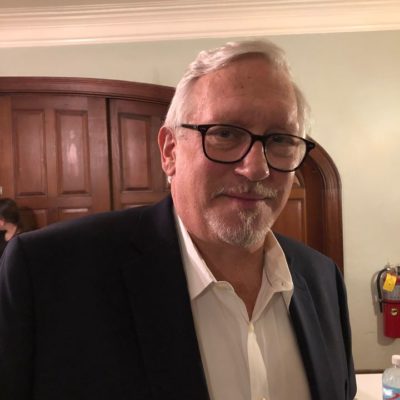 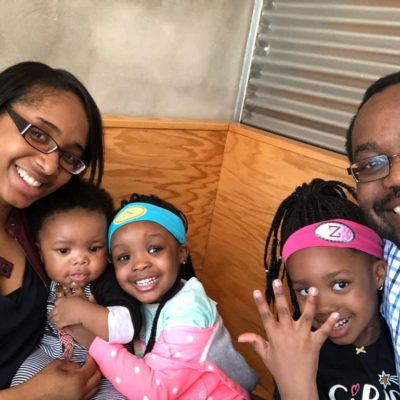 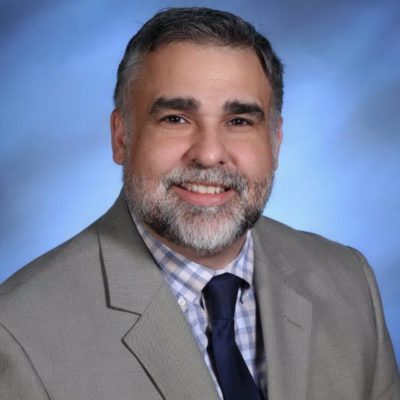