The Maplewood Police Department is inviting the public to join them in the National Night Out against crime on August 5 in DeHart Park.

National Night Out began in 1984 as an “an effort to promote involvement in crime prevention activities, police-community partnerships, neighborhood camaraderie and send a message to criminals letting them know that neighborhoods are organized and fighting back,” according to the National Association of Town Watch website.

The event is free to the public and will include food, drinks, music, a video game truck, bounce house, dunk tank and other activities.

A police car, a firetruck and an ambulance will be on display.

Residents can also sign up for bike registration and home security survey assessments.

Maplewood’s National Night Out will take place Tuesday, August 5, from 6:00 to 9:00 p.m. in DeHart Park, on Burnett Avenue in Maplewood, NJ. 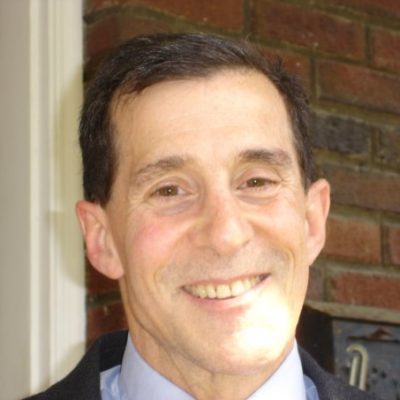