Maplewood Police have released more details about a December 23 incident involving a pedestrian struck by a car on Prospect Street, which we reported on here.

Police say they received a report of a man hit at around 5:38 p.m., in the area of  Prospect Street and Elmwood Avenue. Police officers arrived on the scene, as did the Maplewood Fire Department’s Tower Ladder 31 and Deputy 2, said Chief Michael Dingelstedt.

“Upon arrival, [firefighters] found an unconscious male who had been struck by a vehicle,” said Dingelstedt. “They began treating the patient for his injuries until Rescue 37 arrived. Due to the nature of his injuries, the man was transported to University Hospital by Rescue 37 with paramedics on board.”

The man’s condition was later reported as stable with non life threatening injuries, police said. The accident is still under investigation and there are no further details at this time. 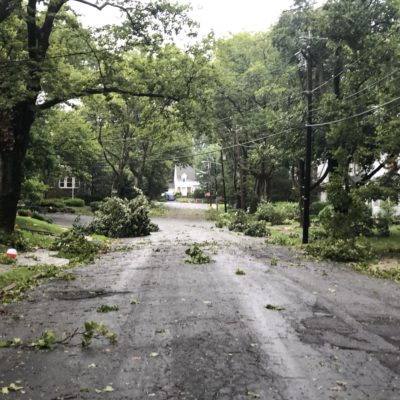 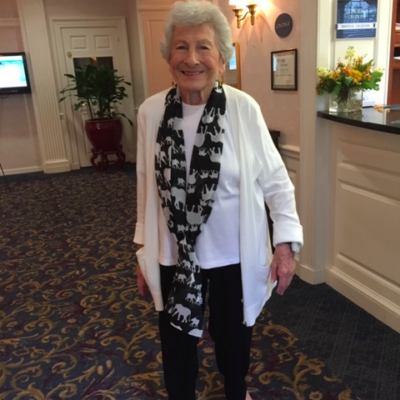 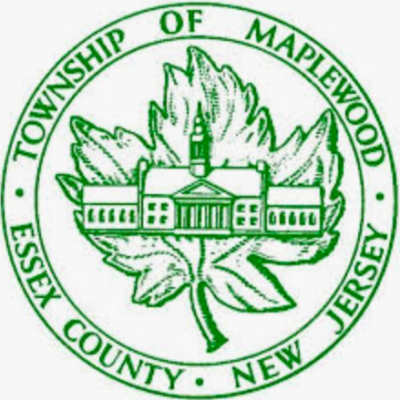