I call on the Village Trustees to suspend this project, conduct broad public consultation, debate, and vote. Budget approval is not enough, because the cameras raise issues beyond dollar costs. Neither privacy nor increased police power have been given much weight, and it seems an odd time in history to be increasing police power.

Village Administrator Adam Loehner says the town is paying about $50,000 to MindsEye Technologies, of Parsippany, to implement the project. Another $50,000 is budgeted next year. The cameras also have ongoing operating costs paid to Verkada, the “cloud” vendor. Low capital costs make cloud cameras attractive.

They’re easy to deploy, too, because they connect wirelessly, via cellular networks, then over the public internet. Unlike the old cameras, which keep the video here in town, these feed into Verkada’s “cloud” data centers. All this has security consequences.

On March 10, according to Bloomberg News, hackers gained access to 150,000 Verkada cameras at 24,000 sites, including police departments, jails, hospitals, schools, and major companies. The hacker claimed it was “easy”, and showed real-time and archival footage to the Washington Post.

The new cameras aren’t simply a replacement. Most problematic is the increase from approximately 12 to 70. Also, the new system makes it easier for authorized users to see live or archived video, from anywhere on the internet, such as a squad car.

With 24,000 customers, the introduction of software, and a fast-moving Silicon Valley company, new features will come rapidly and cheaply. Even now, the system allows users to scan for males or females, or people wearing clothes of a given color. Most impressively, users can feed in an image of a face, and Verkada finds any video that matches. Verkada calls this “game-changing”.

Police distinguish the Face Match feature from “face recognition”, because it’s not identifying people by name, nor searching a database. However, a (not yet passed) 2020 Biometric Privacy bill proposed in Congress considers Verkada’s feature as face recognition.

No search warrant is required to see the street video. When I mentioned to a Police spokesman my concern about this, he offered a well-worn argument: “You have no reasonable expectation of privacy in a public place.” This doctrine comes from a 1967 Supreme Court case, Katz v. United States, in which the Court allowed evidence from an eavesdropping bug that Federal agents planted on a payphone.

The argument seems applicable to 1990s-era cameras. In public, you expect to be seen by folks milling about, shopkeepers, and police walking the beat or in a squad car. But these new systems have superhuman capabilities like 24×7 recording, night vision, and remote access. Falling costs allow enough cameras and archive storage that detectives can essentially replay reality.

Surveillance can be a force for good. Video can help protect the innocent, or act as a check on abusive policing. But this is typically from bystander cell-phone video, as in the death of George Floyd. Body cameras also improve accountability. Street cameras with face-recognition, on the other hand, increase police power, and the potential for abuse.

In recent cases, such as Carpenter v. U.S. (2018), the Supreme Court gave hints that the relentless comprehensiveness of digital surveillance is different. Law enforcement now needs a warrant before getting cell-phone records that reveal a suspect’s physical location.

Many Americans are troubled by China’s government’s efforts to control its population. It aspires to surveil 100% of public space, with sci-fi-level tracking. But these same technologies are being built out across America. The only difference is that we trust our leaders and democratic system to uphold our constitutional liberties.

Unfortunately, we have no reassurance that future leaders will be so benign. The Trump presidency showed that our democracy is fragile, and civil rights don’t march steadily forward.

We should decide in advance, not reactively, on each tradeoff of security versus liberty. The police will be more trusted and effective if they work with the consent of the community.

Thirteen cities have banned face recognition, including San Francisco, Portland, and Jackson Mississippi. Others, including New York, require Police to disclose new technologies, or get permission before deploying. This oversight needs to happen in South Orange.

As a lone voice, it is not my place to call for a ban on face recognition. That decision belongs to the people of the town. I will say that Cloud cameras are not the right choice, and we should limit the number to the dozen we’ve had up to now.

To read a longer version of this opinion piece, visit here. 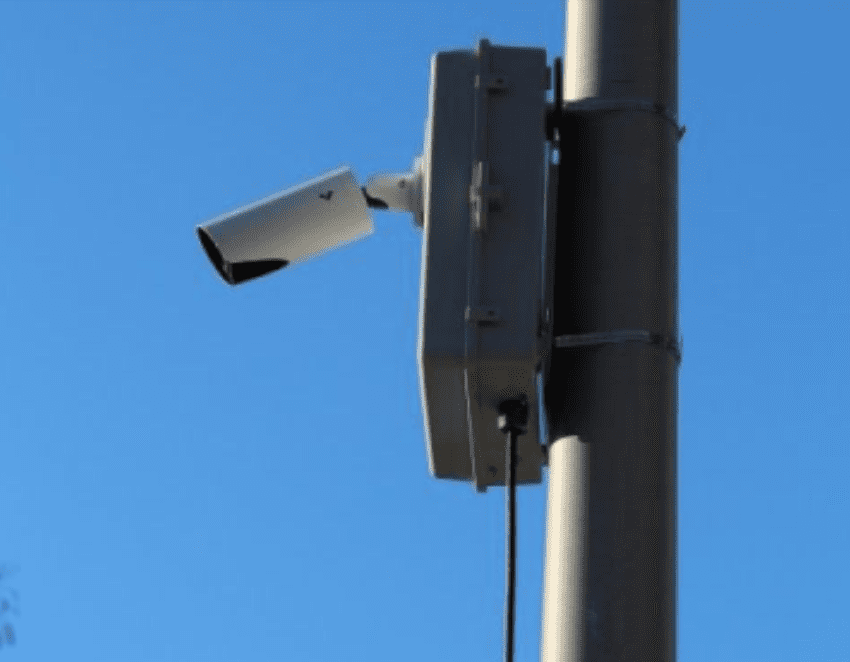 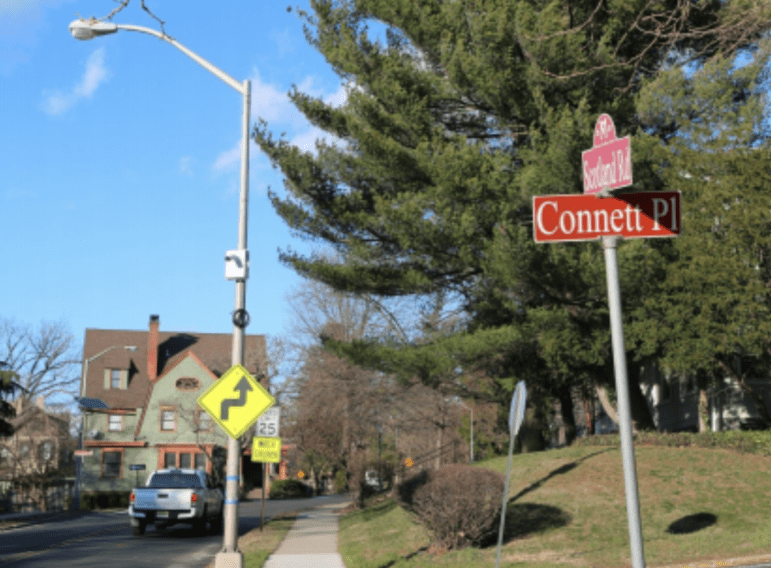 LETTER: Deborah Engel Is a Thoughtful Leader Who...