The newly formed South Essex Fire Department — in operation as of July 1 — has added nine new firefighters/EMTs, all of whom started work on September 19.

SEFD is a merger of the former South Orange and Maplewood fire departments. Both organizations were struggling with understaffing prior to the merger, leading to overtime issues that impacted Maplewood’s 2022 budget process. The shortages also created a need to compensate the South Orange Rescue Squad for additional interim ambulance support.

In August, Fire Chief Joe Alvarez told the News-Record that the newly consolidated department was operating smoothly: “Everything went fine,” who is currently co-chief along with Daniel Sullivan. “The firefighters have been training with each other every day so far, and there’s been no issues. We’ve had a large number of fire calls this summer, and they’ve all been responded to with no issues in the operation.” 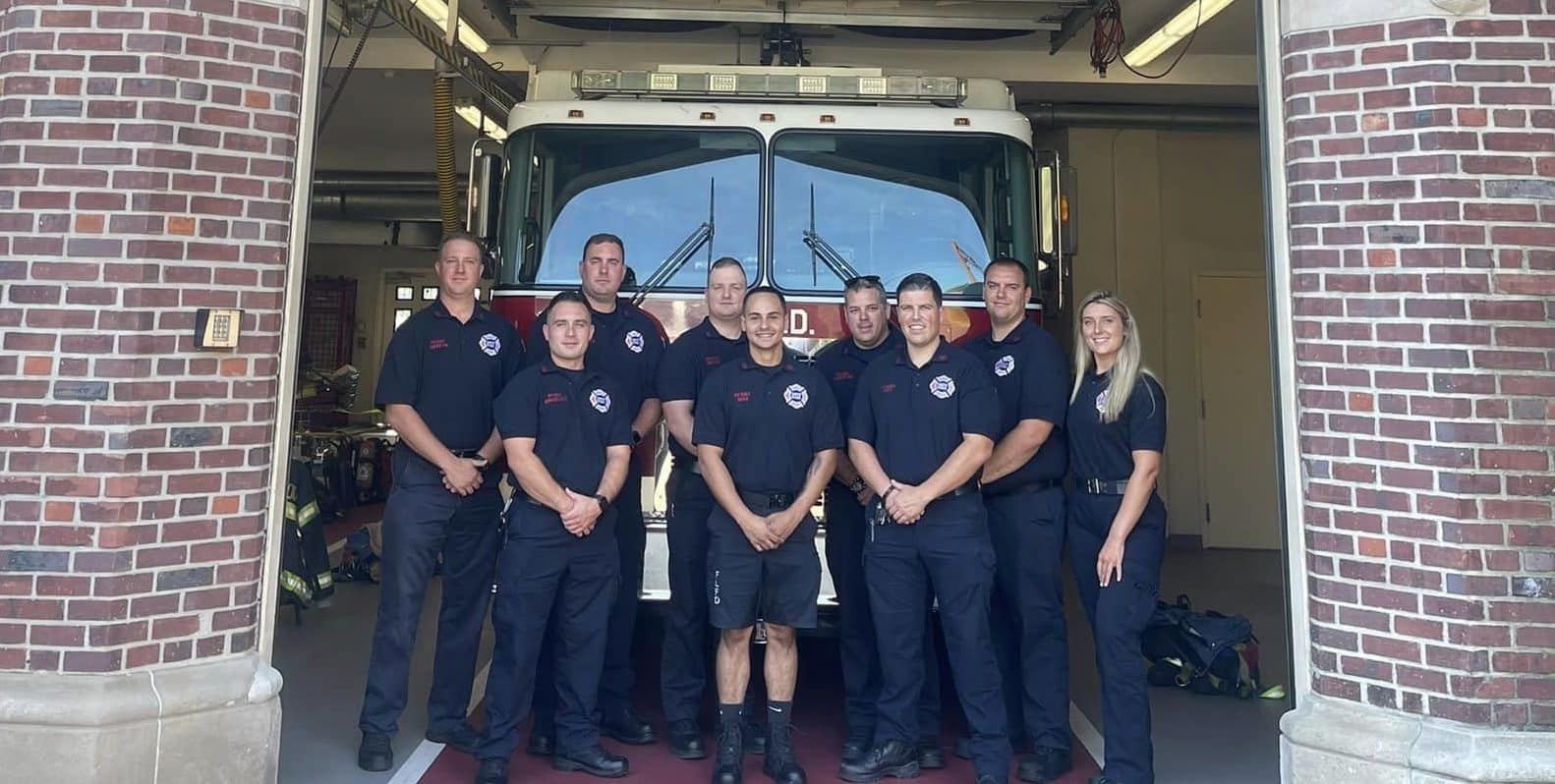 The new SEFD firefighters are:

The SEFD is overseen by a committee of three (one representative appointed by each town and a third appointed by the other two committee members) and is administered by CEO Adam Loehner, the former Village Administrator of South Orange. The SEFD Committee meets on the third Monday of each month at 4 p.m. Find meetings and locations posted at southorange.org.  The meetings are currently not recorded.

South Orange Village President Sheena Collum told Village Green that a website for the SEFD is currently under construction. In future, meeting dates, agendas, minutes and more will be posted to that site.