It’s the time of year again when the South Orange – Maplewood School District begins its budget process for the 2017-18 year.

Each year, as costs and student enrollment continues to grow, Board of Education members grapple with how to balance maintaining services and programs while keeping cuts — and tax increases — to a minimum.

This year, the district is trying a new approach: zero-based budgeting.

The Board of Education heard a presentation from Business Administrator Paul Roth on Monday that explained the budgeting process and reviewed initial revenue projections.

See the presentation here and attached below as a PDF:

The main takeaways: enrollment is once again increasing beyond that of the demographer projections; health care costs are rising by 15%, and the costs of out-of-district tuition is climbing.

In addition, there is banked taxing authority of more than $1.1 million the board can decide to use; most of that will expire if not used this year.

The decision to try a Zero Based budgeting approach began with a discussion last with the former Business Administrator Cheryl Schneider.

According to Roth’s presentation:

Zero Based budgeting start with a clean slate. It is not simply based upon prior year spending.

Roth said that given the 2% tax cap mandated by the state, expenditures beyond the district’s control (including rising transportation, health care, and out of district tuition), unfunded state mandates (including PARCC, AchieveNJ, Focus Schools, and more), and rising student enrollment, “the district finds itself in a continuous cycle of staffing reductions forcing class sizes to rise.”

Last year in an effort to reduct cost increases, the district moved from out of the state health benefits program to private insurance, said Roth. ” At that time, the district had a favorable experience ratio, which means the total cost of employee claims were lower than the insurance premium. In fall of 2016, the district was informed that its experience ratio increased to 130%, which means that the total cost of claims exceeded the premium. As a result, private insurance providers would not consider the district as a client and our current private health provider provided a quote reflecting a 30% increase in insurance rates. The district selected to move back into the state health benefits program.”

Roth continued, “The state plan is a 15% increase over our current plan, but is a cheaper option than remaining with our current private health care provider and paying a 30% increase.”

Increase in Students Attending Out of District Schools

The district has been increasing services in-district as much as the budget, staffing and space permit. “For example, since we opened Montrose school last year, more pre-school students with special needs are being serviced in district,” said Roth. The district also is generating revenue by charging tuition to out of district students as well as to the regular education population attending the school.

“Our iStep program at the middle school level and Effective School Solutions program at the high school level are also helping us keep students in district who in the past might have been sent to an out-of-district placement, but who can now receive therapeutic care in our schools, and also take advantage of the broad array of academic and extracurricular options that we offer,” said Roth.

The budget calendar is particularly tight this year: the district will not learn about what it can expect from state aid until around March 2. After that, the district will hold a BOE Budget Workshop and then a Community Forum. A special BOE meeting to approve the preliminary budget is tentatively scheduled for March 18, two days before the budget must be submitted to the county — giving the board roughly two weeks from when it learns state aid numbers to when the budget it due.

The new tax levy will have a public hearing and the BOE will vote on it in April.

Board of Education President Elizabeth Baker noted that this year in an effort to strengthen the board’s internal operations, budget information that is usually discussed only in the Finance, Facilities and Technology committee is being disseminated to other board committees as well, “so that all members have access to timely info about budget development, an opportunity to ask questions and provide input.” 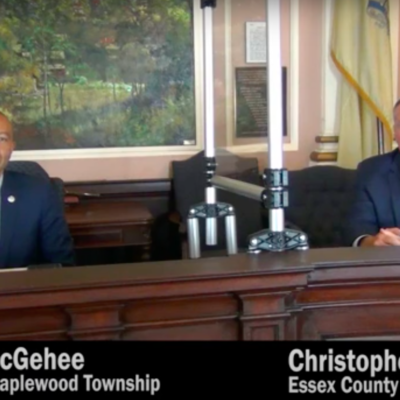 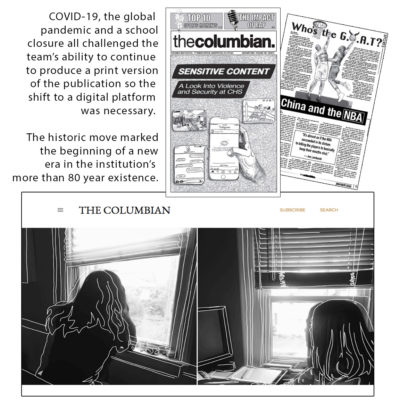