Editor’s Note, Feb. 25, 2:45 p.m.: this article has been updated to correct the details of a classroom incident a parent relayed at the BOE meeting. It was Fischetti, not Becht, who allegedly made a comment to a player’s younger brother.

After a contentious Board of Education meeting Monday that laid bare bitter divisions among parents, student-athletes and graduates of Columbia High School’s baseball program as to the “emotional fitness” of the team’s varsity head coach, the board voted to reappoint him.

Varsity Head Baseball Coach Joseph Fischetti, who had been under internal investigation by the school district earlier this year in response to parent allegations of misbehavior, was reappointed for the Spring 2015 season — but not before board members heard numerous people speak out, some staunchly defending the coach and others strongly against him.

Several parents accused Fischetti and assistant coach Matthew Becht of creating a fearful, “toxic” atmosphere where some players were mocked and berated in front of teammates and other teams, subjected to sexually abusive and homophobic language and benched for speaking out. In some cases, parents said the coaches actively attempted to sabotage students’ chances at getting recruited to college teams.

A number of families have issues with the coaching team, said parent Mark Stern. He said a group of parents — some of whose children have already graduated — sent a lengthy document to the Board of Education in the fall detailing numerous complaints against the coaches.

CHS Principal Elizabeth Aaron and CHS Athletic Director Larry Busichio launched an investigation of Fischetti that ultimately found no merit to parents’ claims, one parent said. However, parents said the investigation was not impartial and have requested a new, independent investigation. They recently met with the district’s in-house counsel and anti-bullying coordinator, Philip Stern, who has assured them he will continue the investigation, parents said.

District spokeswoman Suzanne Turner said the district could not comment on the investigation as it related to personnel matters. In a statement he read at last night’s meeting, Acting Superintendent Jim Memoli said he had instructed Stern “to dedicate all of the resources of his office to ensure that all of our athletic and extracurricular staff continues to receive training and support to assist their efforts to comply with all relevant laws, including the Anti-Bullying Bill of Rights Act.”

Adam Joseph said the board had to pay attention to the significant number of parents who said their children were bullied. His son played on the Cougars and now plays in college. Joseph said that Fischetti did everything he could to “derail” his son’s future career, including speaking to the media about an injury he suffered during recruiting season.

“How does publicly humiliating teenage boys encourage their development?” asked Joseph. He said many other parents were afraid to speak publicly or complain to the district because they worry the coach will take it out on their child. “The fear of retaliation is real,” said Joseph.

Brian Clark, a parent of a player, called Fischetti “negative, mean spirited and hateful.” He cited an instance where  Fischetti said to his younger son in health class, speaking of his older son who had played for the team, “I hope you throw better than your brother.” Clark said when one student quit the team in frustration, the coach told his teammates it showed “what a pussy he was.”

One current team member, senior Malcolm Stern (Mark Stern’s son), said what defines a good coach is how they behave during a winning season or a losing season. The Cougars 2014 season was 10-18.

Calling his tenure as a CHS Cougar “the worst time of my life,” Stern said he had no support from the coaching staff, and was benched after speaking to the coaches about his concerns. “I was left for dead, I was garbage,” he said. “I’ve been called a pussy plenty of times.” He spoke of one player so discouraged by being repeatedly berated by coaches that he briefly shut himself in an equipment bin.

Stern, who said he would no longer play baseball for CHS, said he spoke to Principal Aaron “extensively” about the issues.

Meanwhile, a vocal contingent of former players and parents vociferously disputed the characterization of Fischetti as a bully, and asked the board to retain him.

“Getting rid of these coaches will destroy the Cougar baseball brand,” said one CHS grad and former player. Another said Fischetti and Busichio (was coached the team before Fischetti was appointed two years ago) “taught us how to become men.”

Bill Krais, president of the CHS Baseball Boosters, said that coaching a high school team is challenging and parents are “quick to blame the coach” when their children are not playing well. He said some parents have a “delusional lack of perspective” when it comes to their own children’s playing abilities.

While he stressed that there is no place for bullying or intimidation, he said “coaches sometimes raise their voices and use salty language.”

Marissa Tamayo, former president of the Boosters whose son played on the team, told parents, “You can’t coddle your child” and parents should have their children advocate for themselves.

Fischetti told The Village Green he “obviously” disagreed with comments made by parents. Addressing the board, he said he had grown up in the community, graduated from CHS and has been a teacher and coach for many years. “I absolutely breathe red and black.”

“In 16 years in this community I’ve never been accused of any” of these things, he said. “If there was a history…I would think that they would have shown up before tonight.”

BOE member Madhu Pai said in an email to The Village Green the board has an obligation to look into the statements made by parents. Pai said she was struck by Malcolm Stern’s comments. “His bravery should be rewarded not only by acknowledgement but also by action.”

She continued, “While it’s acceptable that coaches have different ‘styles’, we do ask teachers in the classroom to differentiate based on the needs and motivations of individual students. I don’t see why we wouldn’t hold the same expectation of other staff, including coaches and other extra-curricular ‘teachers.'”

Pai also said she was troubled to hear of “retribution” for speaking out. “This is not the atmosphere we want…and this is not the first time I have heard this type of feedback so it’s yet another point for us to discuss as a Board.”

Susan Kraham, who is married to Adam Joseph, said in a phone interview Tuesday that she wants the district to show accountability. “They need to acknowledge this is happening and say what steps they are going to take.” She alleged that in the course of the investigation Principal Aaron never spoke to any of the students involved in the incidents.

She wants the coaches to cease using homophobic and sexually explicit language and stop retaliating against students who speak out. She has asked the district to conduct more training for the coaches.

Kraham said her son was part of a large contingent of freshmen who joined the team, almost all of whom eventually dropped out because of the hostile environment. When one family reluctantly pulled their son out of CHS to play baseball at a private school, Coach Fischetti told him he thought he wouldn’t “cut it” there. He also warned the boy to tell his mother to “watch what she says around town” about him, Kraham alleged.

She deplored the treatment of Malcolm Stern, whom she called a great player, as part of the coaches’ arrogance.

Kraham said her three sons had all been involved in sports and she never interfered with the coaching. “None of this has anything to do with the baseball,” she said. “I leave that to the coaches.”

Other students have reported incidents to the district. One senior said there were many times when coaches “bullied, berated and yelled” at him. He said that criticism by a coach is understandable but crosses a line when it becomes vulgar and offensive. Columbia Baseball “deserves better,” he said.

The student said that Fischetti and Becht “crushed” his love for high school baseball.

Kraham said she and other parents will await the results of attorney Stern’s investigation. If they are dissatisfied with the results, they will ask to meet with the Board of Education, and then with the state Department of Education. “Under [the HIB law] we have the right to request [those] meetings.”

The Board also considered on Monday the first draft of a policy to address advisement of student activities and athletics, but decided to send it back to committee for further revision. One point in the policy states that coaches use “varying styles” to motivate students.

Board member Beth Daugherty said she was concerned that language makes it sound as though the board is giving full latitude to any style of coaching. Given the comments made by parents, “It doesn’t sit right with me.”

Board member Johanna Wright, who coached the winning CHS girls basketball team for decades, said the policy was reactionary. “I think it’s time we be a little proactive.” 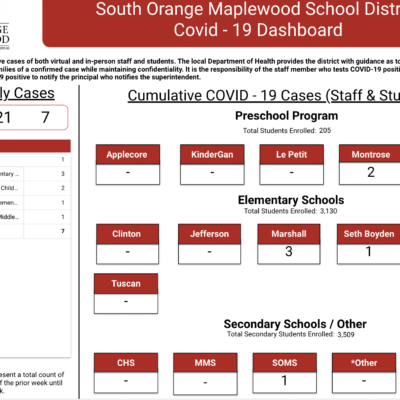 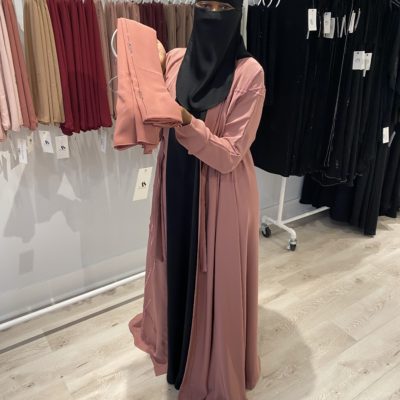 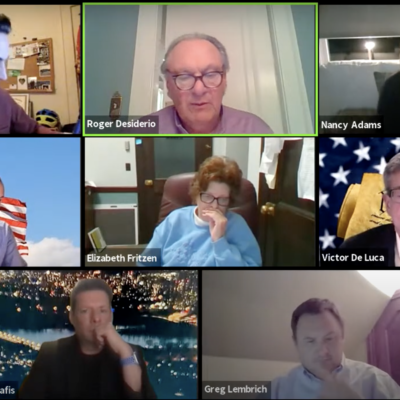