Parents and teachers angrily confronted Board of Education members about the district’s role in the response on Monday night.

Chelel said he was sympathetic: “I understand the concerns of the staff and parents.”

The Chief reported that he met with all parties involved at Marshall School on Wednesday morning, June 18, to address their concerns. He says the meeting was productive.

He said that police officers responded properly to a 911 call from an employee about an active shooter alert activation.

“I don’t think everyone was aware of all the action that the officers took,” said Chelel. He added that the response from the time of the 911 call to police arriving at the school was less than one minute. “We checked the tapes.”

He said that all South Orange police officers are trained on all school alerts by Det. Steve Davenport. “There are mandatory drills that have to be done. We’ve met all the requirements this year.”

Chelel said that “there were some inaccuracies in the letter” written by the Marshall teachers to the school district and that those were discussed at the meeting at the school on Wednesday morning. Chelel said he was not at liberty to discuss the alert response protocols as that would compromise safety in the schools.

Chelel also met with school district business administrator Cheryl Schneider and the company that is implementing new security for the schools to address some possible misunderstanding between the district administration and the staff at the school.

“I can say that the Board of Education and district administration have been very receptive with what we’ve discussed.”

Chelel said he could not address the issue of the when the panic buttons in the schools would be up and running since the installation of the new security measures are being overseen by the district and not the police department.

However, Chelel added, “We can come away from this with some learning. We take that very seriously.” 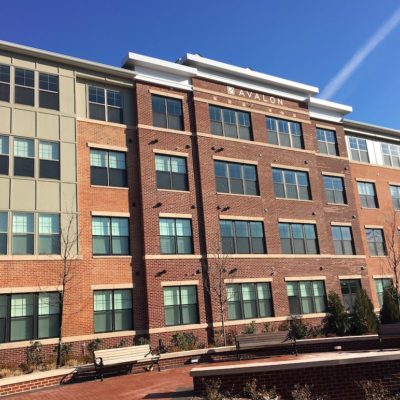 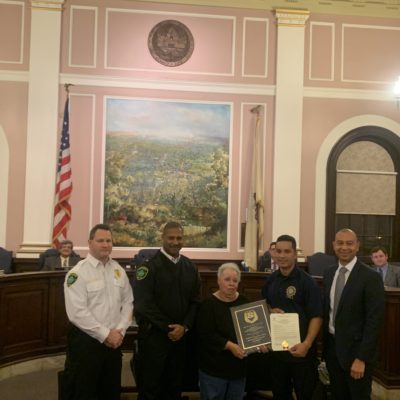 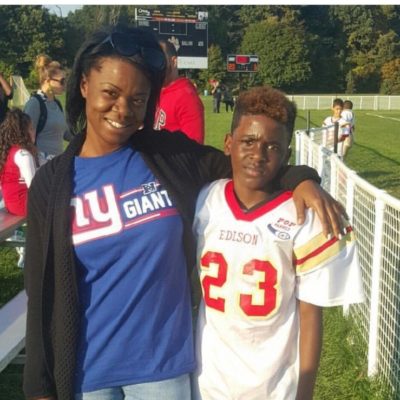