Editor’s note, July 18, 2 p.m.: The article has been updated to include a statement from Supt. Dr. John Ramos:

The news was revealed in the agenda to Monday’s Board of Education meeting here; it was not discussed at the meeting. Stern is also the district’s HIB (Harassment, Intimidation and Bullying) coordinator. He was appointed in June 2013.

Supt. Dr. John Ramos told The Village Green that Stern had decided to return to the private sector. “Phil Stern has been an important member of the district leadership team and SOMSD community,” said Ramos. “His legal expertise and knowledge of public education have been key components in day-to-day operations as well as efforts to advance our enterprise.”

He continued, “We wish him continued success in his career.”

As for finding a replacement, Ramos said the administration is considering “how to best to fill his responsibilities given our expanding agenda but limited capacity.”

As HIB coordinator, Stern has been the point person on a number of recent investigations, including that of bullying allegations against the Columbia High School baseball coaches that have led to a lawsuit filed by a former player and a petition filed against the BOE by the parent of another former player. He also has led a move to improve the way the district investigates and reports on bullying complaints. 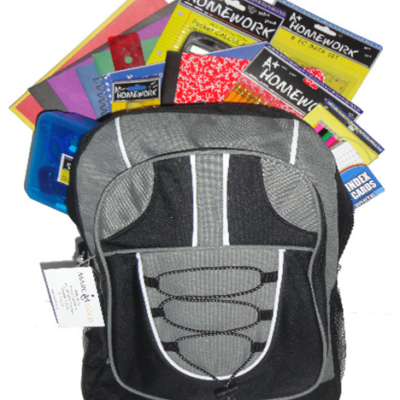 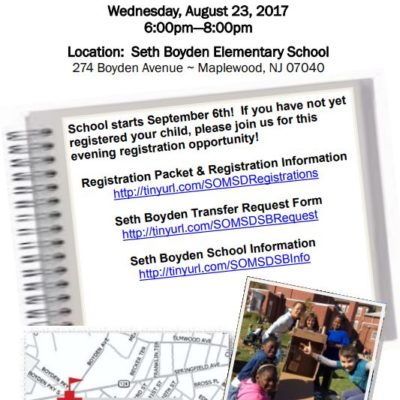