This Friday, Columbia High School is hosting an ACLU benefit concert in the Black Box Theatre. The concert is a student-organized event coordinated by Senior Sage Territo and Junior Zoë Crutcher. The lineup is comprised of local youth bands and solo acts. Tickets are $10 and doors open at 6:30.

All the proceeds from the concert are going to the New Jersey chapter of the American Civil Liberties Union (ACLU). The ACLU is a non-for-profit organization that seeks to protect the individual rights of all citizens under the United States constitution. Chapters of the ACLU are active in all 50 states, as well as in the District of Columbia and Puerto Rico. Members of the ACLU work diligently to fulfill their role as defenders of the people through community organizing, litigation, and lobbying.

Recently, their efforts have resulted in the creation of a policy that asserts and protects a citizen’s right to photograph and film police in the Town of West New York. As of this moment, the ACLU of New Jersey is working with 49 other ACLU chapters against the unconstitutional ramifications of Trump’s immigration ban by investigating incidents of immigration officers defying federal court orders that discontinue the ban.

At a time when some of America’s most vulnerable are being threatened by a new administration, it’s important for communities to invest in organizations such as the ACLU, which seeks to preserve liberty and justice for all.

By attending the concert in the Black Box Theater with family and friends, not only will you have the opportunity to enjoy local talent, but you will also be making a contribution to a great cause! 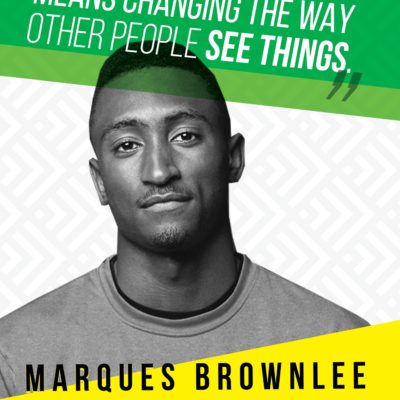 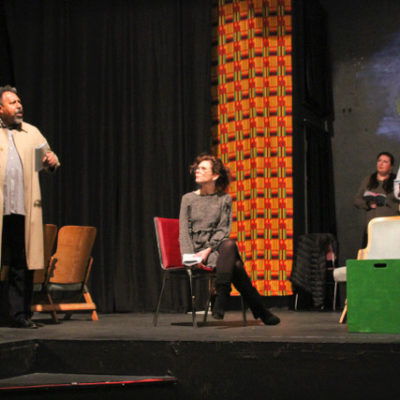